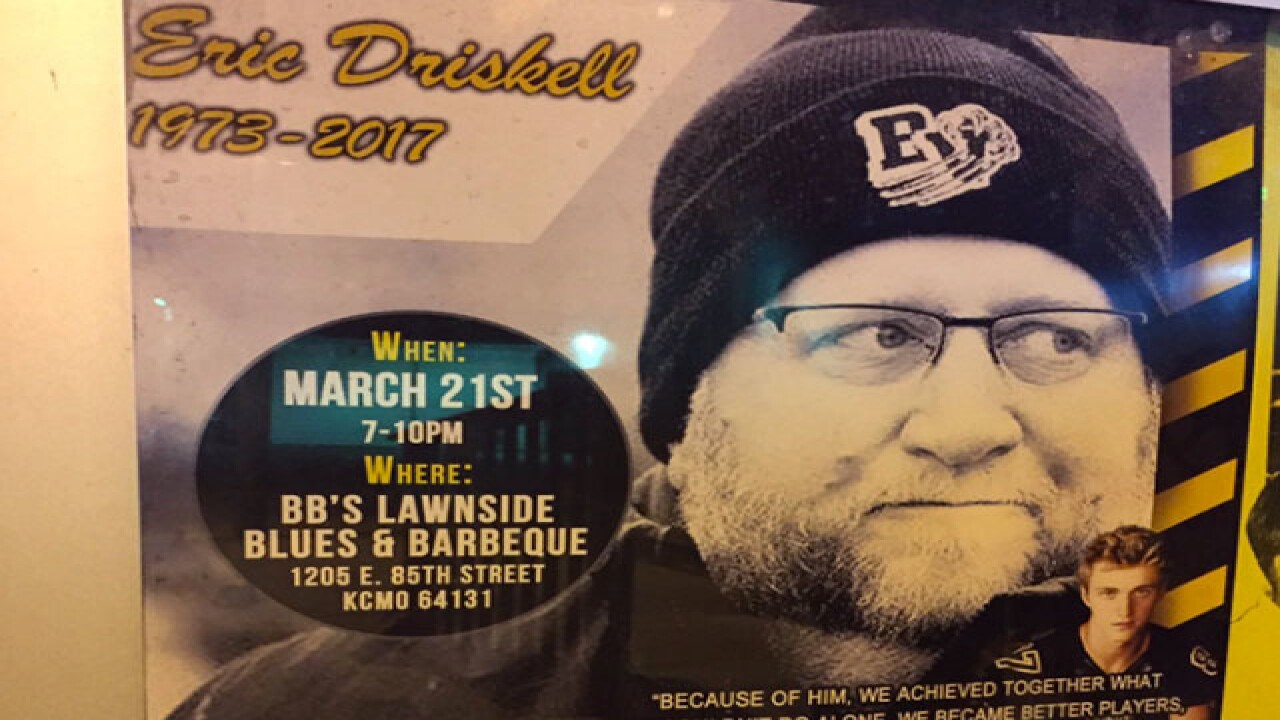 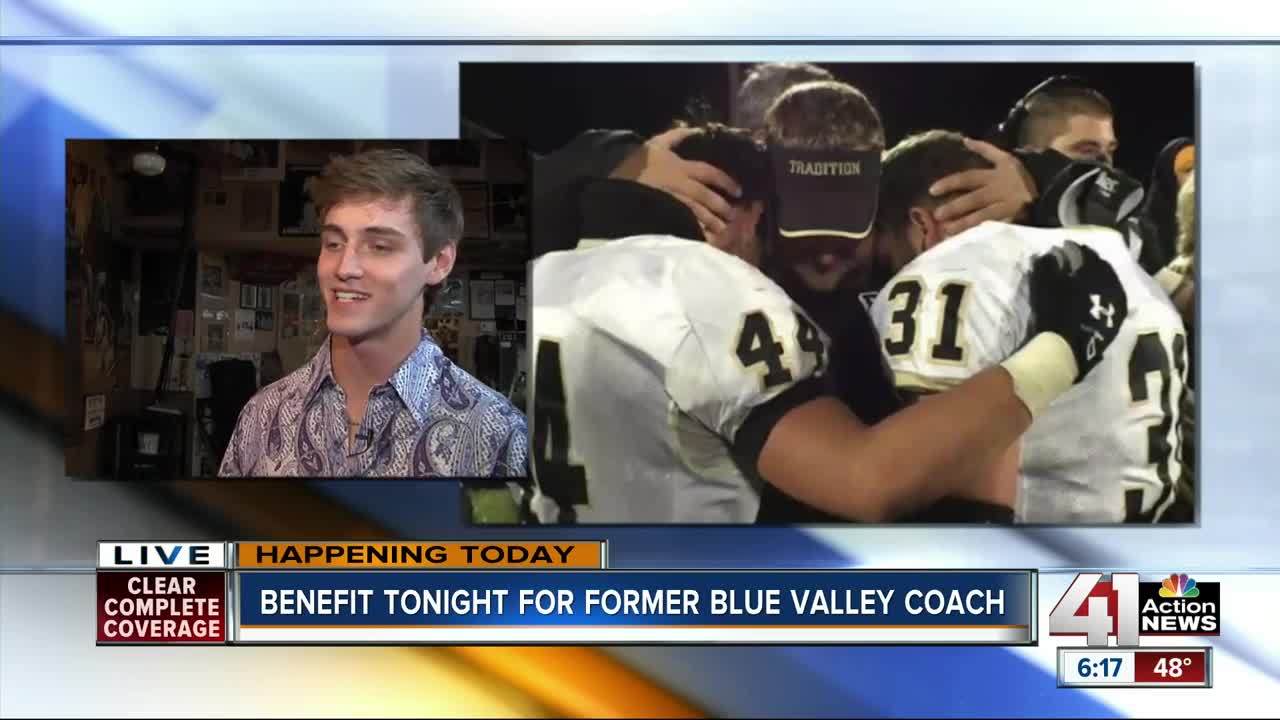 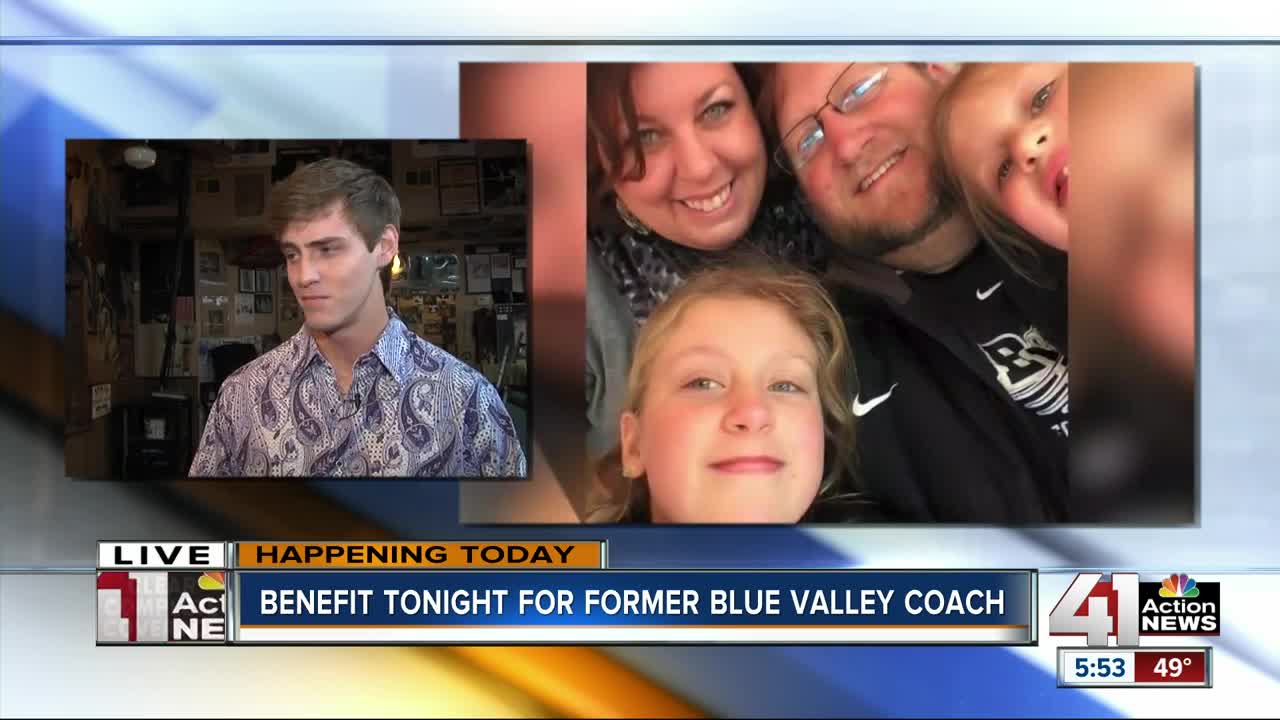 He graduated from Blue Valley High School in 2015.  Today, he is a pre-med student at Southern Methodist University in Dallas.

While at BVHS, he was part of Coach Eric Driskell’s state championship football team.

When Beau heard of the sudden death of his coach, teacher, mentor and friend back in February, he knew he had to reach out.

He decided to do it in a way that would make Coach Driskell smile: music.

Tonight, Tuesday, March 21, from 7 to 10 p.m., Beau will lead his band BQ Ocean Blu at BB's Lawnside Blues and Barbeque to benefit his former coach. Donations for the Coach's family will be accepted at the door.

Beau says that Coach Driskell had a way of finding out what made his players tick off the field. In Beau’s case that has always been music.

There were many good-spirited debates between the coach and his player about who played a meaner guitar:  Stevie Ray or Jimi Hendrix.

So, tonight, with that heavy championship ring shining in the spotlight, Beau will sing and play to pay tribute to a man who will always be an important part of Beau’s life and the lives of so many others.

And, just maybe, somewhere Coach Driskell will be singing along.