Fort Riley in Kansas will get new commander this month 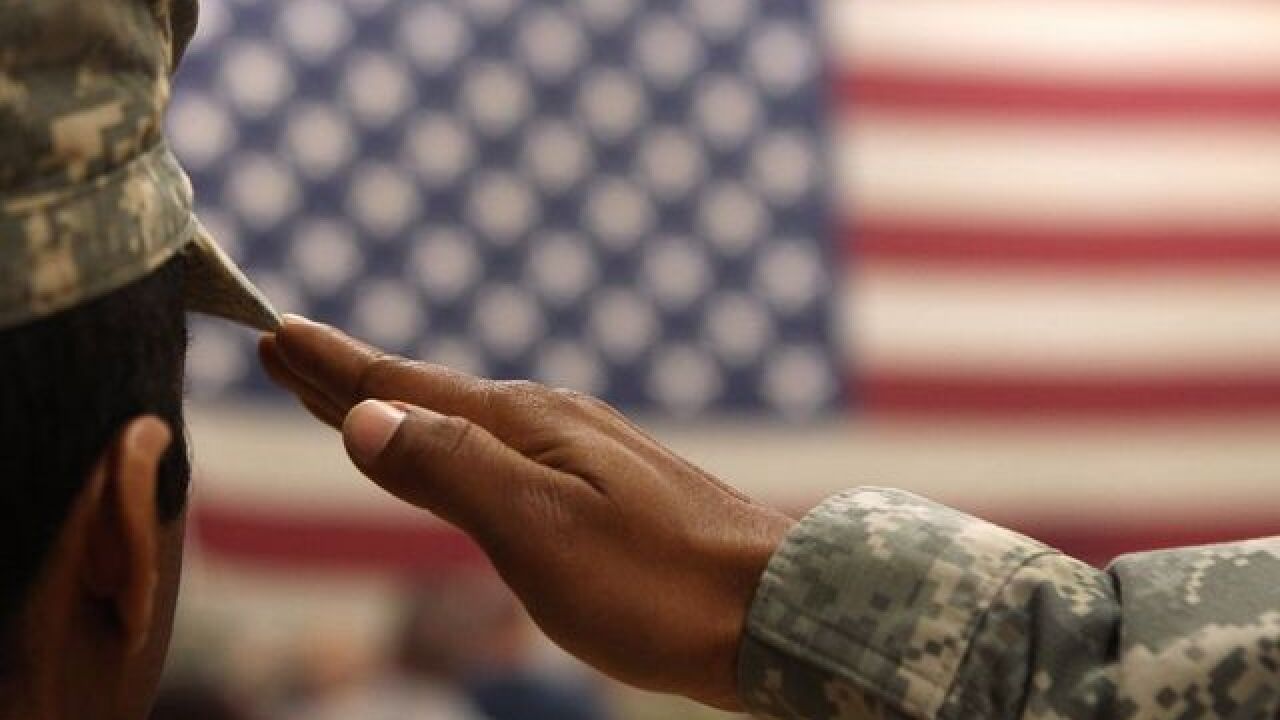 FORT RILEY, Kan. — The Army’s Fort Riley will get a new commander later this month.

Major Gen. Douglas A. Sims will assume command of Fort Riley, Kansas, and its 1st Infantry Division, which is known as the “Big Red One,” on Aug. 14, officials said Sunday.

Sims is a 1991 graduate of the U.S. Military Academy who has deployed several times to Iraq and Afghanistan.

He will take over for Major Gen. John Kolasheski, who relinquished command of Fort Riley Saturday, so he could take over command of the Army’s V Corps, which is based at Fort Knox, Kentucky.