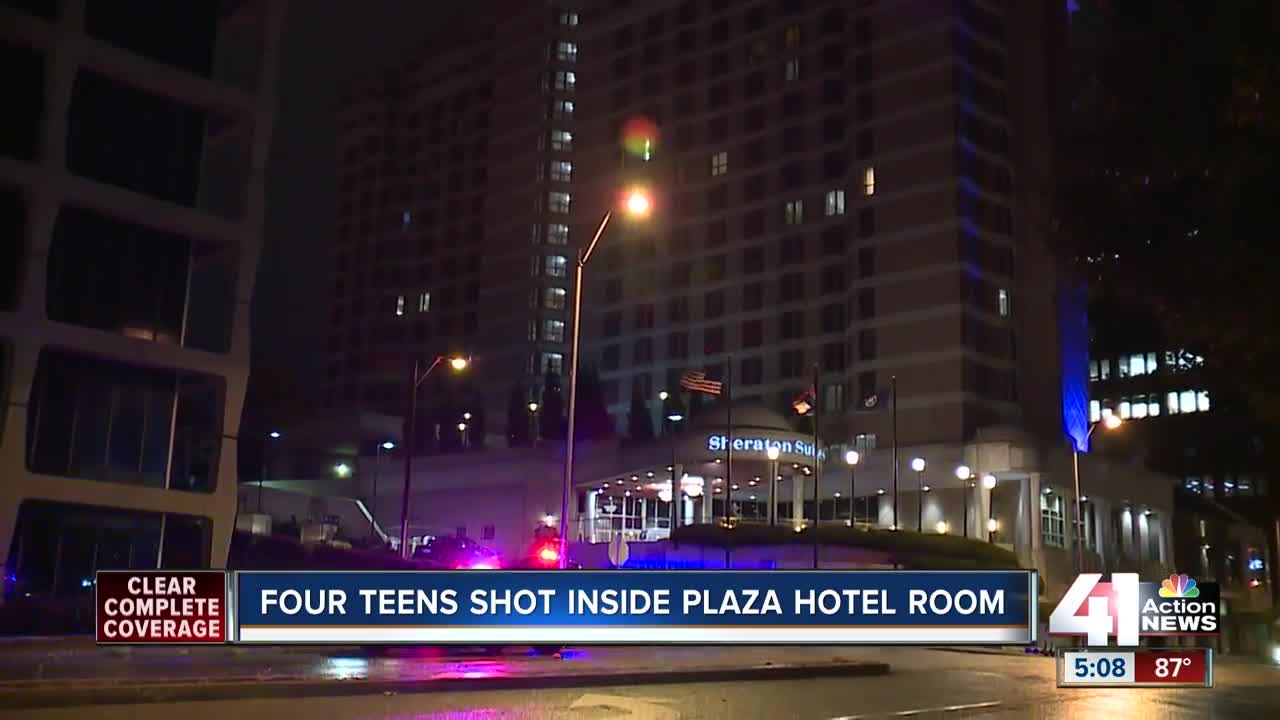 Four teens were shot during an altercation in a hotel room on the Country Club Plaza. 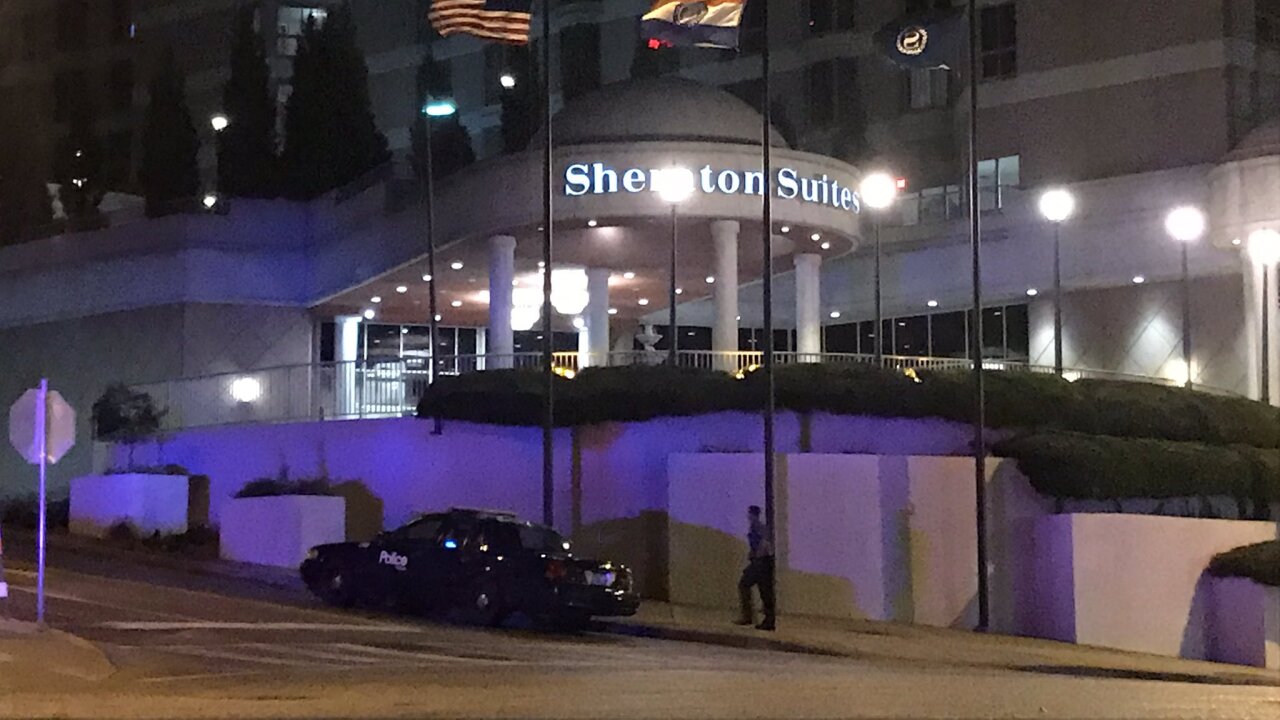 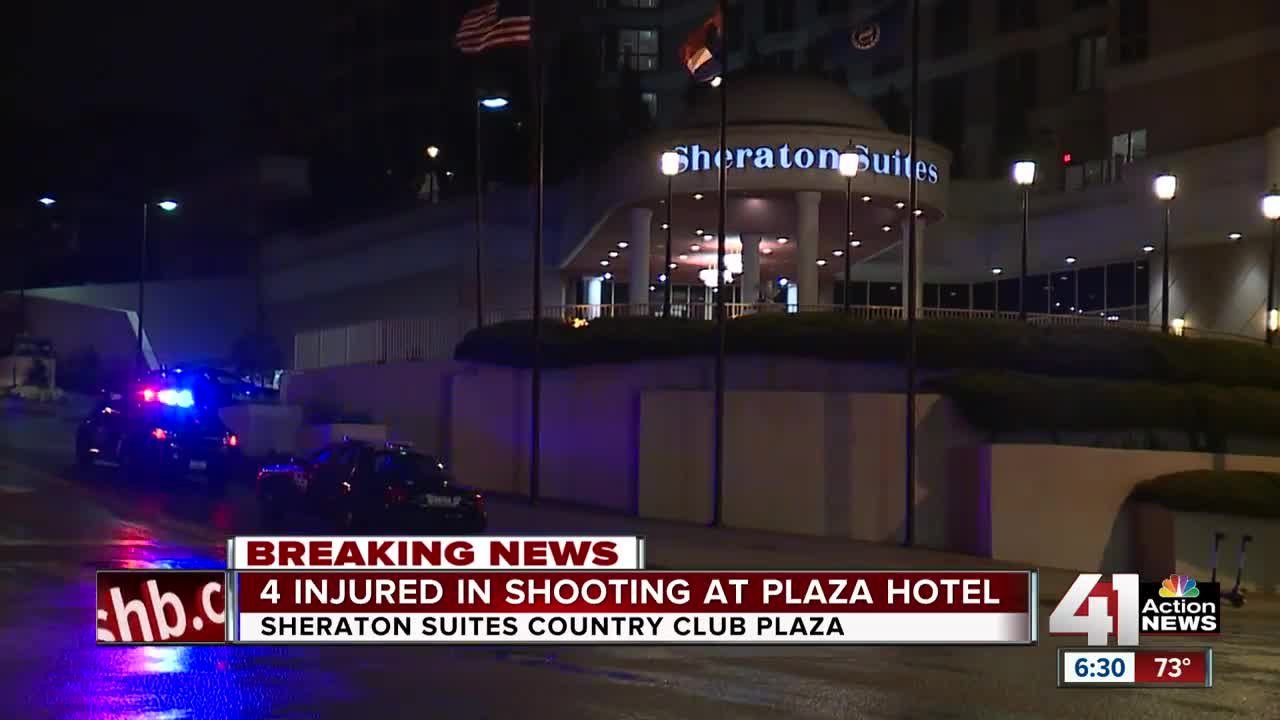 Police were called to the hotel just before 3:30 a.m.

Detectives said there was a gathering of many teens in one of the hotel rooms, a fight broke out and at least one suspect fired multiple rounds inside that hotel room.

After an extensive search, it's believed the shooter left the hotel.

"You saw our faces, like we were just freaking out," said Adam Olson, who was staying the night in the hotel with friends.

Detectives are interviewing possible witnesses, and anyone with any information is encouraged to call police.

The hotel released a statement following the incident.

"The safety and security of our guests is at our upmost priority at all times. The hotel is assisting local authorities as appropriate. As this is an active police matter, we must defer questions to the Kansas City Police Department."