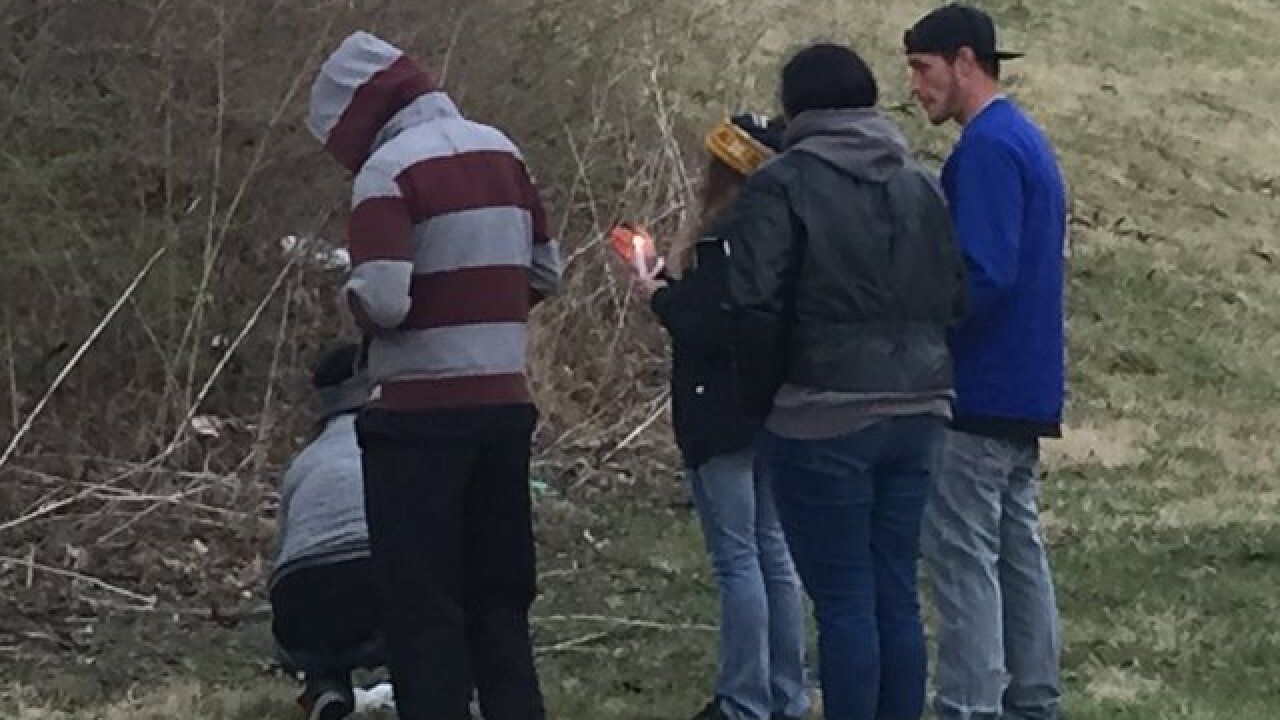 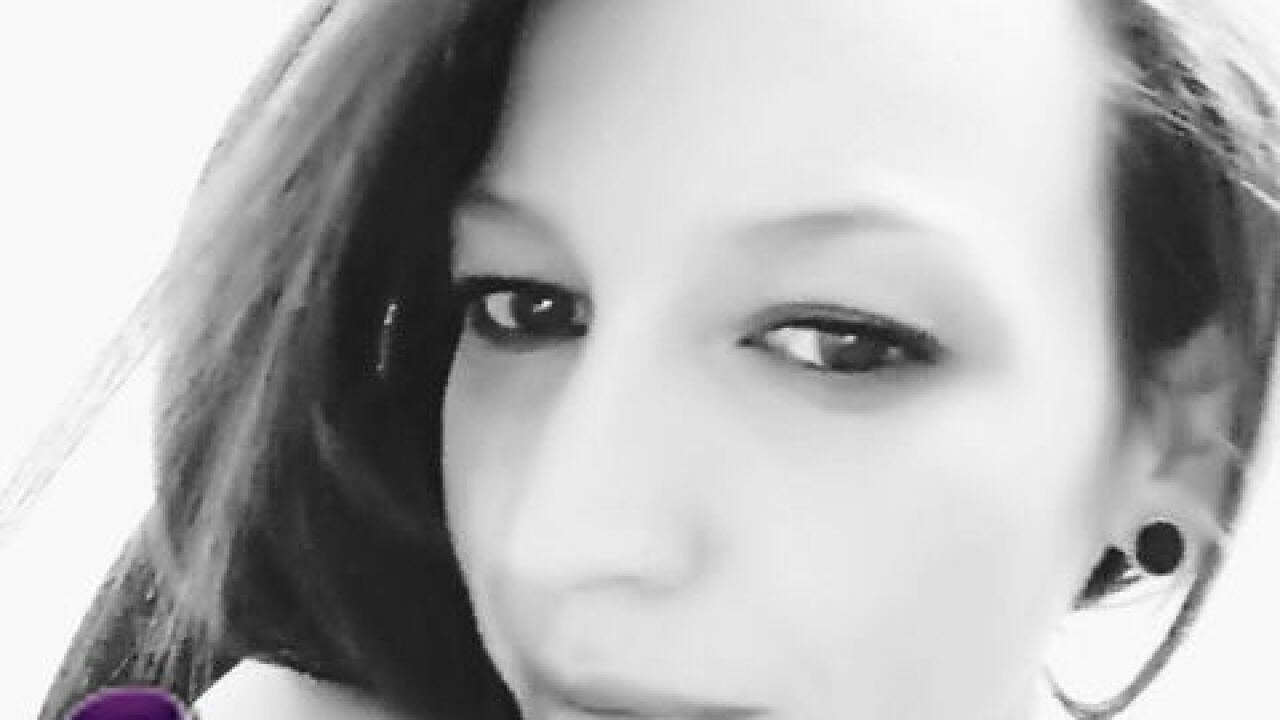 KANSAS CITY, Mo. — Days after police ruled the death of 35-year-old mother Theresa Christman as a homicide, friends and family members gathered on Saturday at the spot where her body was found in Sheffield Park this week.

On Tuesday, investigators discovered Christman’s body inside a wooded area of the park.

For those who knew the mother of four children and Hallmark employee, her death was tough to believe.

“The entire concept is so overwhelming,” explained Mark Christman, Theresa’s father. “It’s almost impossible for my mind to accept it at this point all at once.”

On Saturday evening, friends and family members hugged, lit candles and put balloons at the site of where Christman’s body was found.

Amanda Wilson, the sister of Theresa Christman, said visiting the site brought all sorts of questions and emotions.

“Seeing that site and going there, the imagination that we all hold in life, it’s tough to bear with,” she explained. “I just wish I had known more. That’s what my thoughts are when I’m up there.”

Investigators have released few details about the crime.

With a suspect still on the loose, Christman’s friends and family members hope justice comes soon.

While Christman’s body was found on Tuesday, investigators said the timing of the crime still remains unknown.

Anyone with information is asked to call the TIPS hotline at 816-474-TIPS.

A friend of Theresa Christman has started a GoFundMe page to help raise money for her family.