From Buck O'Neil Bridge to taxes, here's what's on the ballot Tuesday in Jackson County 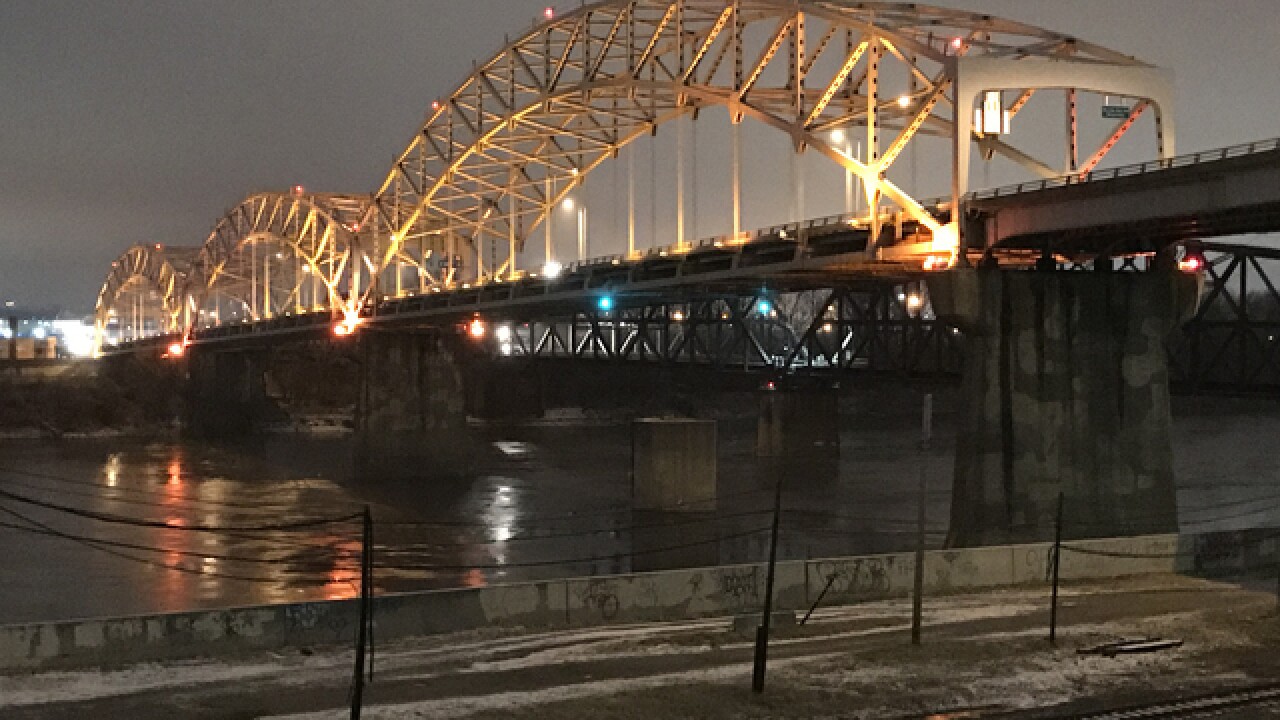 KANSAS CITY, Mo. -- Voters across Jackson County will head to the polls Tuesday to answer questions on a variety of tax-related issues to fund infrastructure and public safety projects.

In Kansas City, the question on the ballot is whether to extend a current 1 percent sales tax for 20 years. Money the city collects from the tax would go toward infrastructure projects, most notably replacing the Buck O'Neil Bridge.

The bridge, which carries U.S. Highway 169 across the Missouri River, needs to be replaced. The plan is to build a new bridge next to the existing one, so traffic can continue using the bridge throughout construction.

The tax would generate roughly $70 million per year. Most of the money would fund infrastructure projects around the city that include: maintaining infrastructure, resurfacing roads, adding bike lanes, building complete streets, and funding neighborhood-requested projects in all the city's districts.

In Grandview, the city wants voters to approve a half-cent increase to the sales tax. The city predicts the increase will raise an additional $1 million to $1.3 million annually. The city council earmarked that money for public safety projects, specifically to the police and fire departments.

Belton, Independence and Blue Springs will all ask voters to approve a use tax. It's basically a tax on anything residents use in their city, even if they don't buy the thing in their city limits. Specifically, the use tax applies to online sale.

Cities do not collect local sales tax on items residents purchase online. Cities argue they lose revenue as a result of residents buying more items online. A way to get around that revenue loss is to implement a use tax. Residents will not pay both a sales and use tax, it would be one or the other.