From new pavement to new bridges, MoDOT lays out plans for next five years 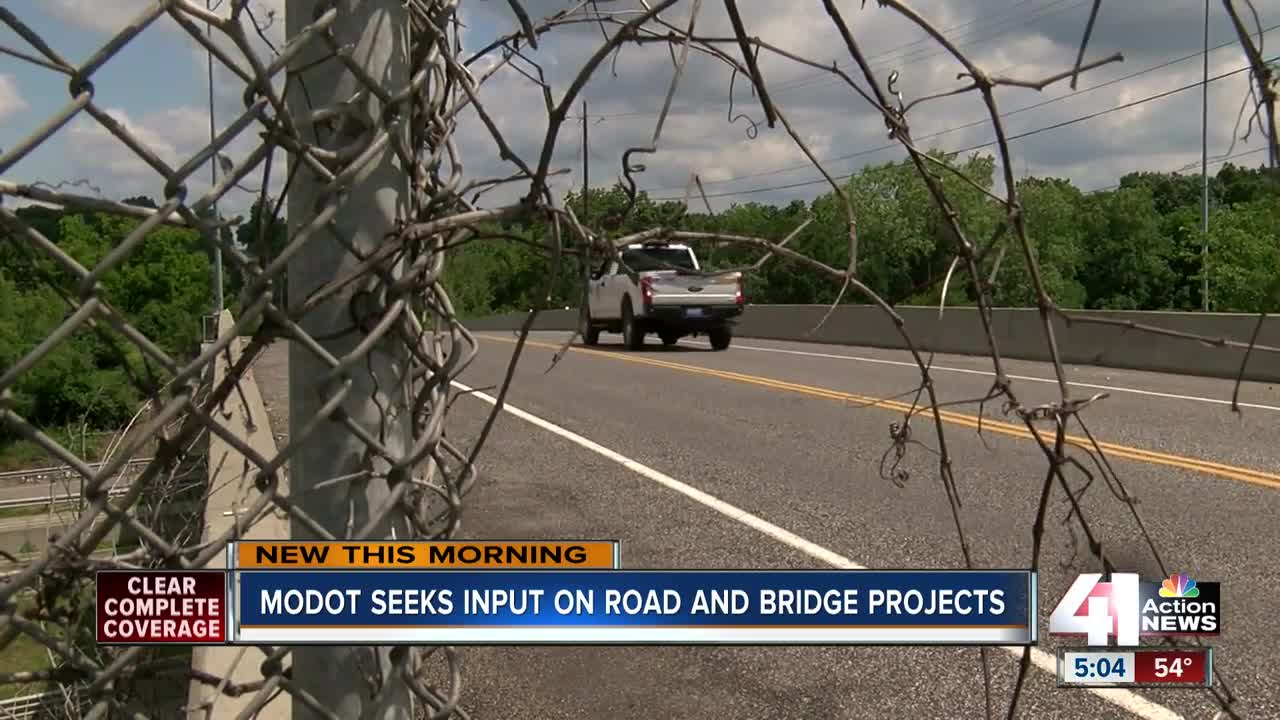 From repaving 40 Highway in Independence and rebuilding a bridge over Interstate 49 in Grandview, the Missouri Department of Transportation has proposed a list of road projects it plans to complete over the next five years. 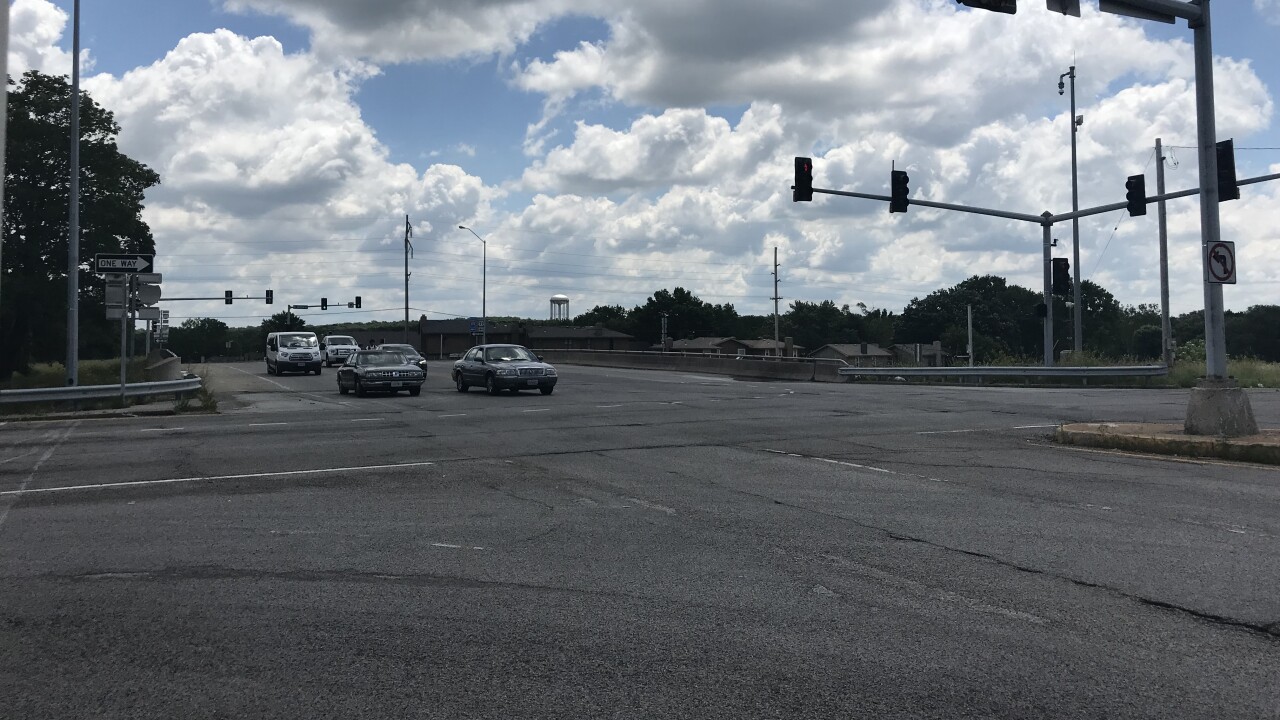 GRANDVIEW, Mo. — From repaving 40 Highway in Independence and rebuilding a bridge over Interstate 49 in Grandview, the Missouri Department of Transportation has proposed a list of road projects it plans to complete over the next five years.

The list is called the Statewide Transportation Improvement Plan. Before the state formally adopts the plan, it wants to collect feedback from taxpayers, who end up funding the projects.

The plan calls for spending roughly $900 million on road projects each of the next five years. For the 2019 fiscal year, Missouri will have $50 million extra. Governor Mike Parson launched the "Focus on Bridges" program. The general assembly approved funding a one-time influx of $50 million to the plan to fix bridges across the state.

But money could be an issue moving forward. MoDOT is watching the federal government's Highway Trust Fund which is scheduled to expire in 2020. MoDOT said if that happens, Missouri could miss out on more than $600 million over two years.

As a result, MoDOT has highlighted which of the proposed projects it would delay without that funding from the federal government. They include delaying interchange improvements to Chipman Road and 50 Highway in Lee's Summit and repaving parts of 40 Highway in Independence.

You can submit your feedback by clicking here. You have until July 5, 2019 to comment on the drafted Statewide Transportation Improvement Plan.