Get a sneak peek at RideKC's new electric bus 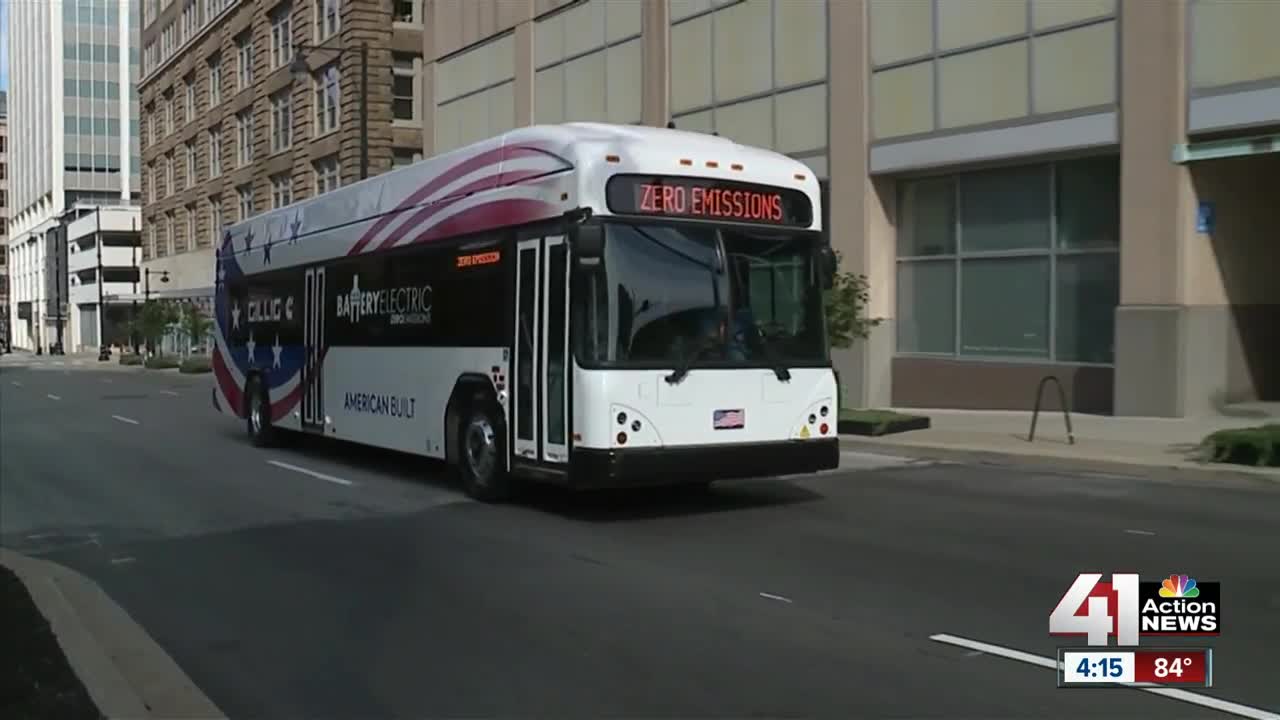 The Kansas City Area Transportation Authority (KCATA) announced it will be adding two electric buses to its fleet next summer. 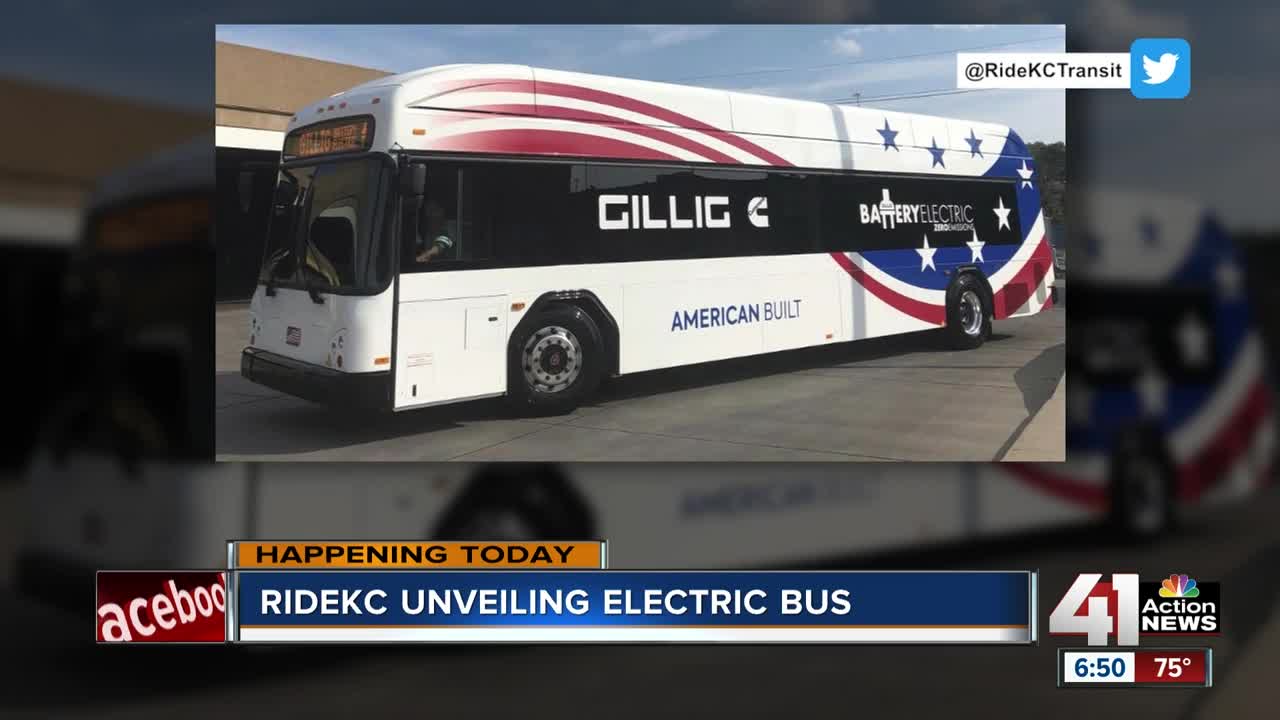 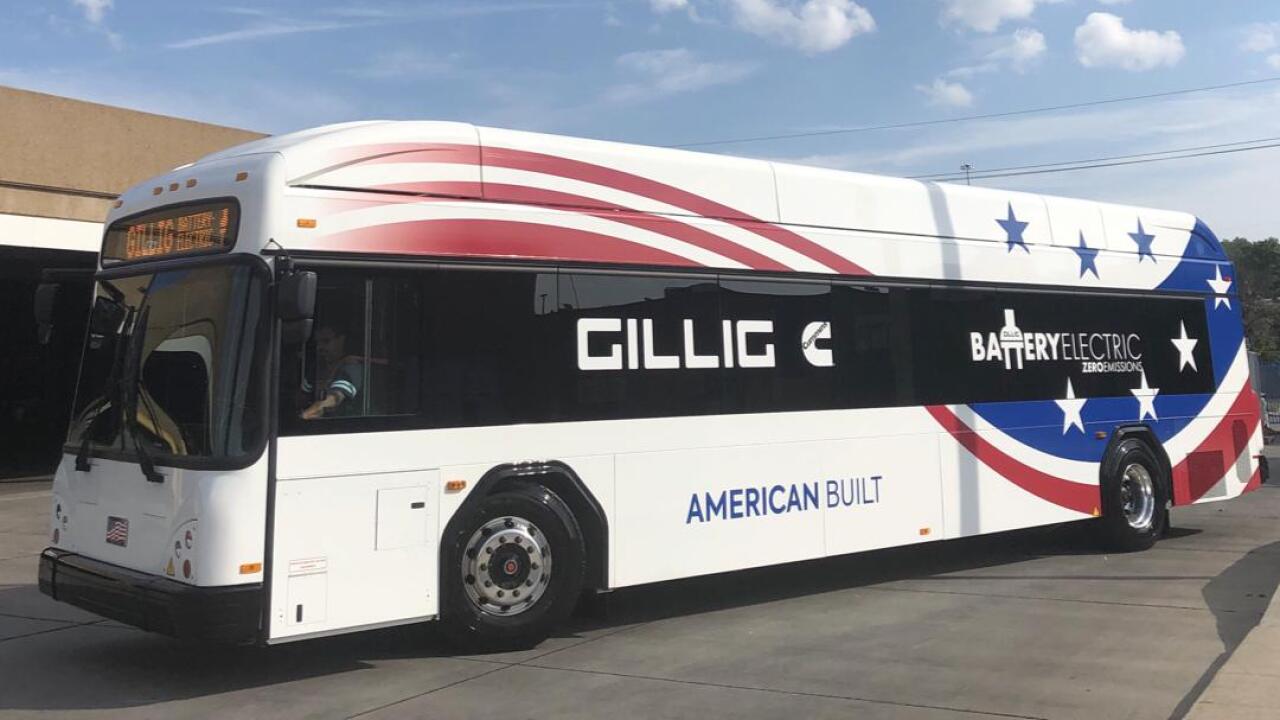 You'll soon see those, too.

The Kansas City Area Transportation Authority (KCATA) announced it will be adding two electric buses to its fleet next summer.

At 9 a.m. Tuesday, RideKC will offer a sneak peek at how these zero-emissions battery electric buses operate.

On a full charge, the buses can run 150 miles. They'll take about three hours to charge up at a KCATA charging station.

KCATA already has five hybrid buses, which aid in its efforts to reduce emissions and increase fuel economy.

The hybrid buses operate on battery power, but once they go faster than 25 miles per hour, a diesel engine is used to supply power.

The electric bus preview kicks off at the RideKC office, and then heads to Union Station at 9:30 a.m., then City Hall at 10:15 a.m.