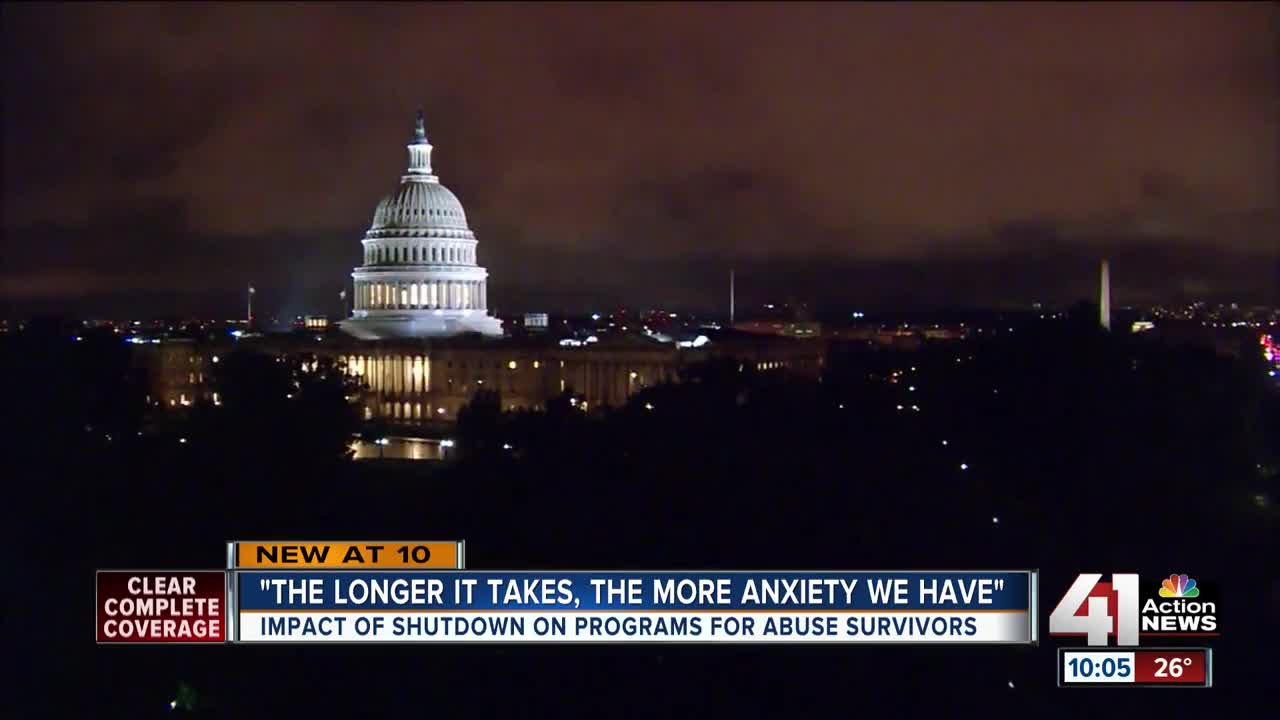 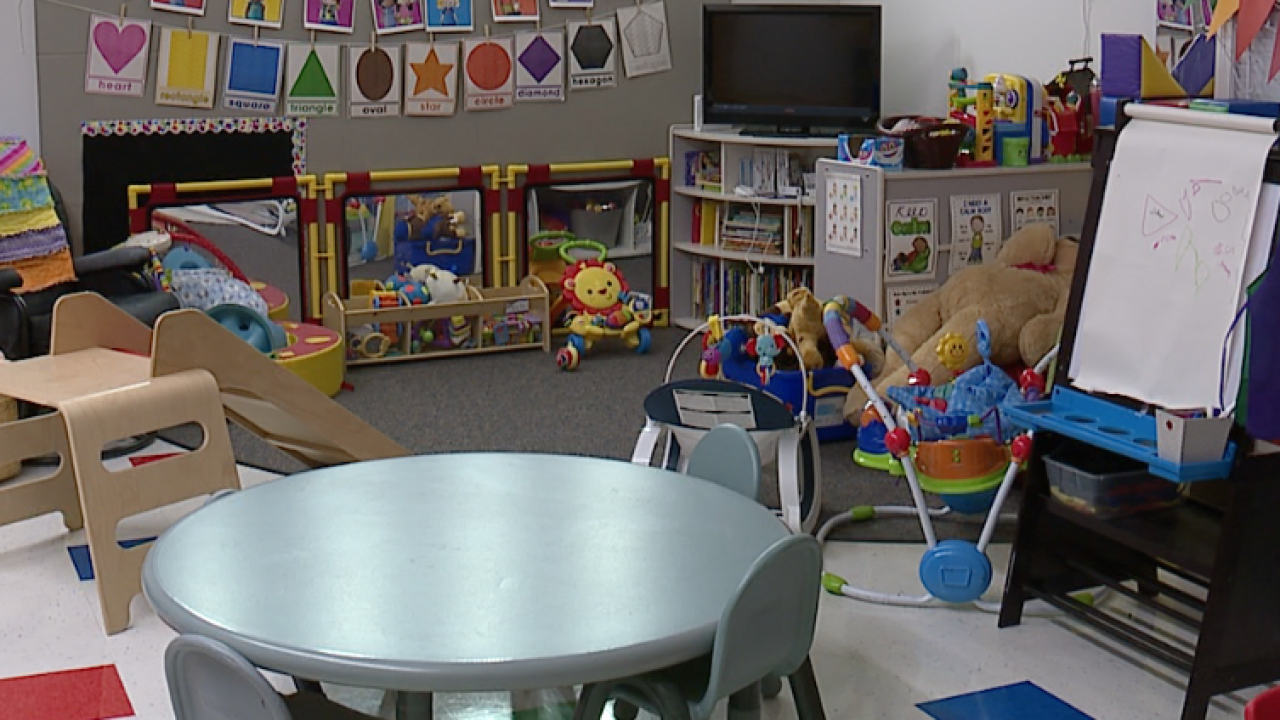 KANSAS CITY, Mo. — As a result of the ongoing government shutdown, future funding for programs meant to help domestic and sexual abuse survivors could be delayed.

After the shutdown went into effect in late December, the Violence Against Women Act expired.

The legislation, which helps serve as a federal reimbursement system for domestic and sexual abuse survivor programs, was first signed into law in 1994 and reauthorized multiple times by Congress.

However, with some funding now impacted by the shutdown, metro organizations could see repercussions.

“The longer it takes, the more anxiety that we have,” said Hope House CEO Mary Anne Metheny. “We have contracts with the government and will not be getting paid until they open again.”

Metheny told 41 Action News that multiple programs could be impacted as a result of the delay in funding.

“It’s for the work happening in the court program, in our safe visitation program, our legal program and then in the shelter itself,” she said. “It’s incredibly important we’re able to keep these programs going. Otherwise, lives are at stake.”

On Wednesday, 41 Action News was able to tour one of the facilities that could see burdens from the government shutdown.

In one room, where drawings are on the walls and toys are on shelves, childhood therapy services could potentially be impacted.

“If there’s no agreement by the end of the month, then we will have provided services for a whole month without any chance of reimbursement,” she said. “If we don’t have the money then we have to start looking at what this means for us. Do we go into reserves? Do we look to borrow money?”

With no solution currently on the table to end the shutdown, Wednesday brought no signs of progress.

Much of the dispute in Washington revolves around funding for a border wall.

With the shutdown now leading to concerns over reimbursements for programs at facilities like Hope House, Mary Anne Metheny hoped a deal could be reached soon.

“I think that we’ll be able to get through this. I really am hopeful that they will come to an agreement,” she said. “I think they understand that they’re impacting people’s lives and that this is incredibly important to get resolved.”

Grants already awarded under the Violence Against Women Act will not be impacted by the government shutdown.

However, future reimbursements will be delayed until a budget deal is reached.