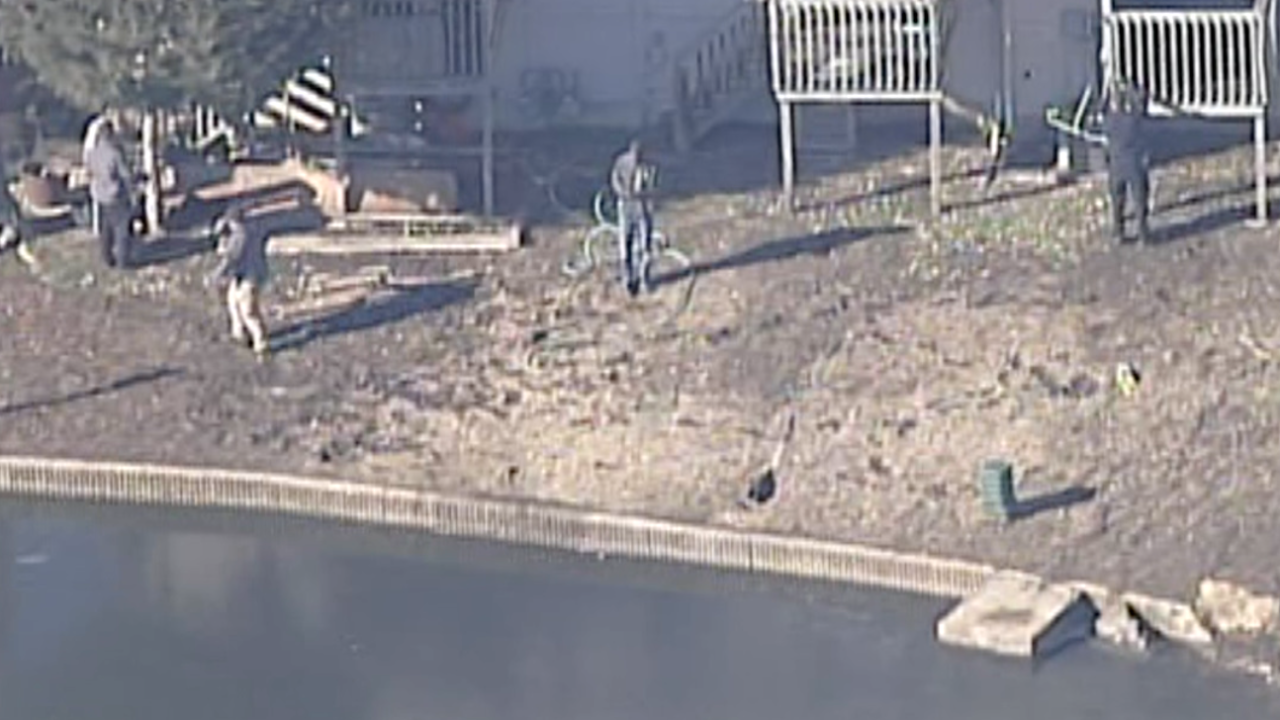 A 59-year-old man is in serious condition after he fell into an icy lake in Grandview on Thursday morning, police said.

KANSAS CITY, Mo. — A Grandview man is in serious condition after he fell into an icy lake on Thursday morning, police said.

Grandview police and firefighters responded to the lake in the 800 block of Lakeview Drive around 10:20 a.m. First responders found the 59-year-old man under the ice and pulled him from the lake, police said in a news release.

The man was transported to an area hospital, where he was listed in serious condition Thursday afternoon.

Police said they believe the man was walking along the edge of the water and accidentally fell into the lake.