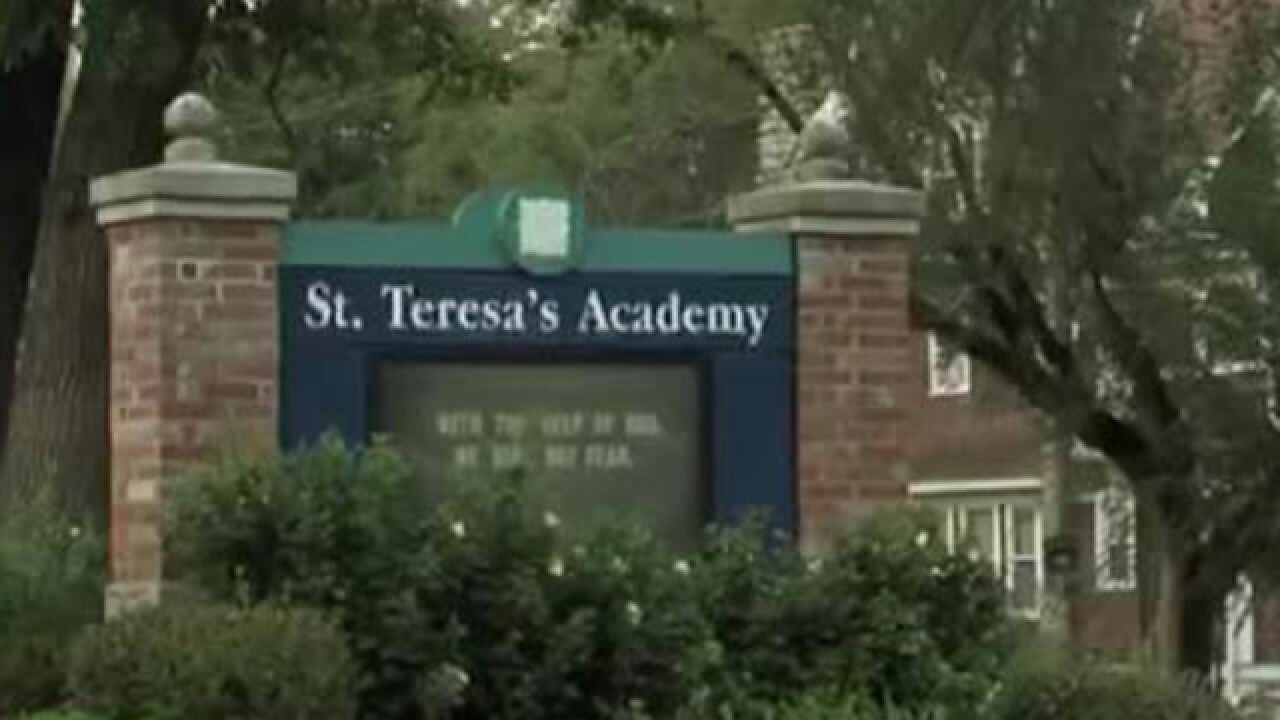 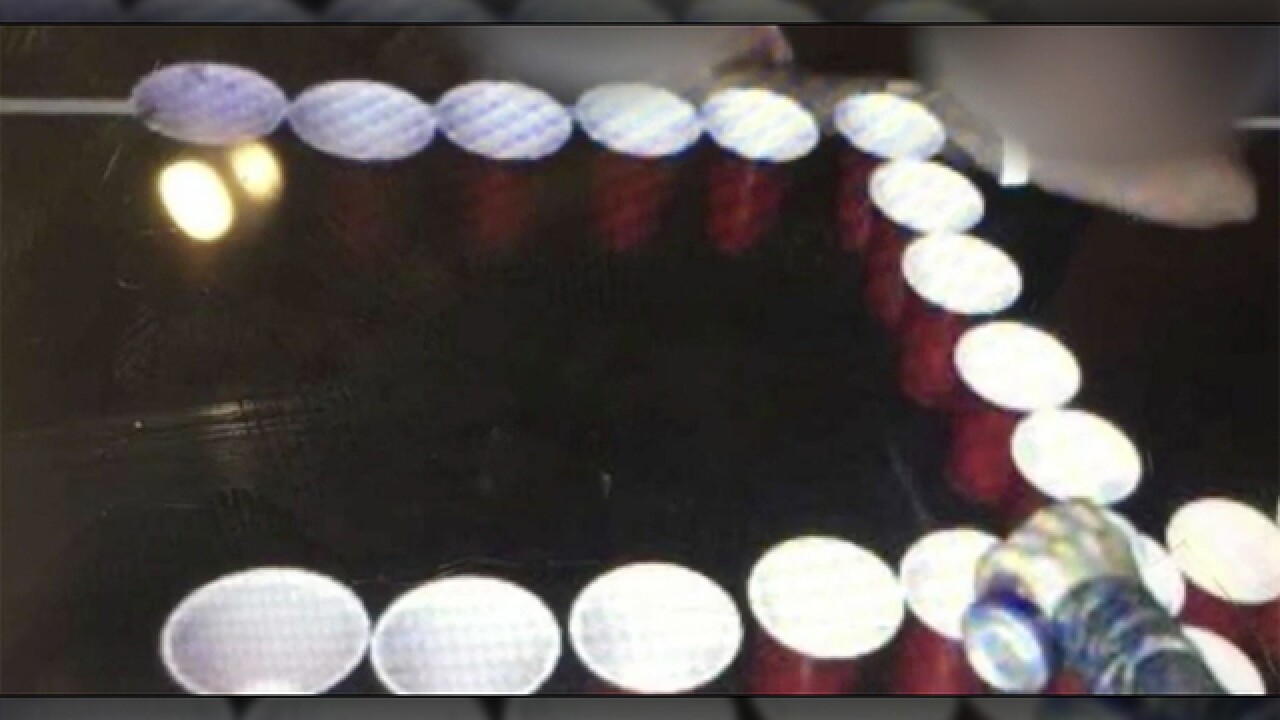 KANSAS CITY, Mo. — A group of St. Teresa’s Academy students were suspended following a Snapchat that showed them posing with beer pong cups arranged in a swastika.

The picture, which was taken at a gathering off-campus during after-school hours, contained the caption, “Girls night!”

The incident was met with outrage from alumni of the private, all-girls Catholic high school in Brookside.

“Multiple people that I went to school with at St. Teresa's had posted on Facebook about it,” explained Maggie Henehan, who graduated from the school in 2008. “I was very disturbed and surprised."

Alumni told 41 Action News that the girls involved allegedly received a one day in-school suspension, which required them to write to their future colleges about the incident.

In a statement sent to 41 Action News, the school said it was unable to report every detail of the case due to privacy and legal issues.

However, the statement noted how the school conducted an investigation into the matter.

“A group of STA students were drinking alcohol and participating in a beer drinking game. A picture of their activity, which was unrelated to any school sponsored event, took place off school property and after school hours, was posted on social media. The beer drinking game involved the placement of cups in a sequence resembling a hateful symbol,” the statement read. “Upon the incident being brought to our attention, STA leadership undertook an internal, as well as external investigation. We investigated the underage drinking as well as the potential for racial discrimination. We also involved the Kansas City Missouri Police Department.”

After looking into the case, the school said penalties were handed down to the students involved.

“Internal and external investigations concluded that this is a case of inappropriate and unlawful underage drinking,” the statement read. “After careful and complete review by the STA senior administrative team and in accordance with school policies, the students involved were disciplined.”

The school did not comment on the specific penalties the students received.

“I hope that St Teresa's will step up and do what they need to do to make sure everyone feels welcome and everyone feels safe,” she explained. “It's definitely an opportunity for growth. I hope to see the best come out of it."