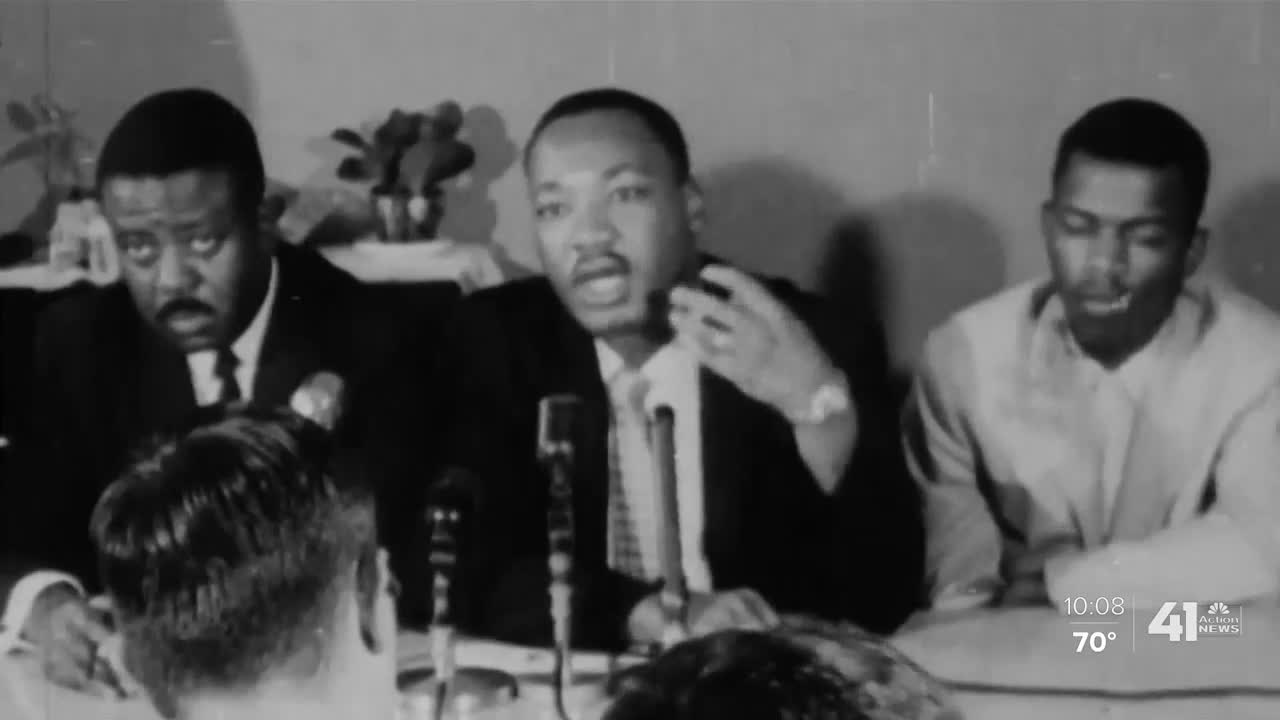 A leader with Standing Up for Racial Justice in Kansas City and the owner of Critical Change, a company leading seminars on racial equity and justice, believe conversation between races will heal race relations and create lasting change. 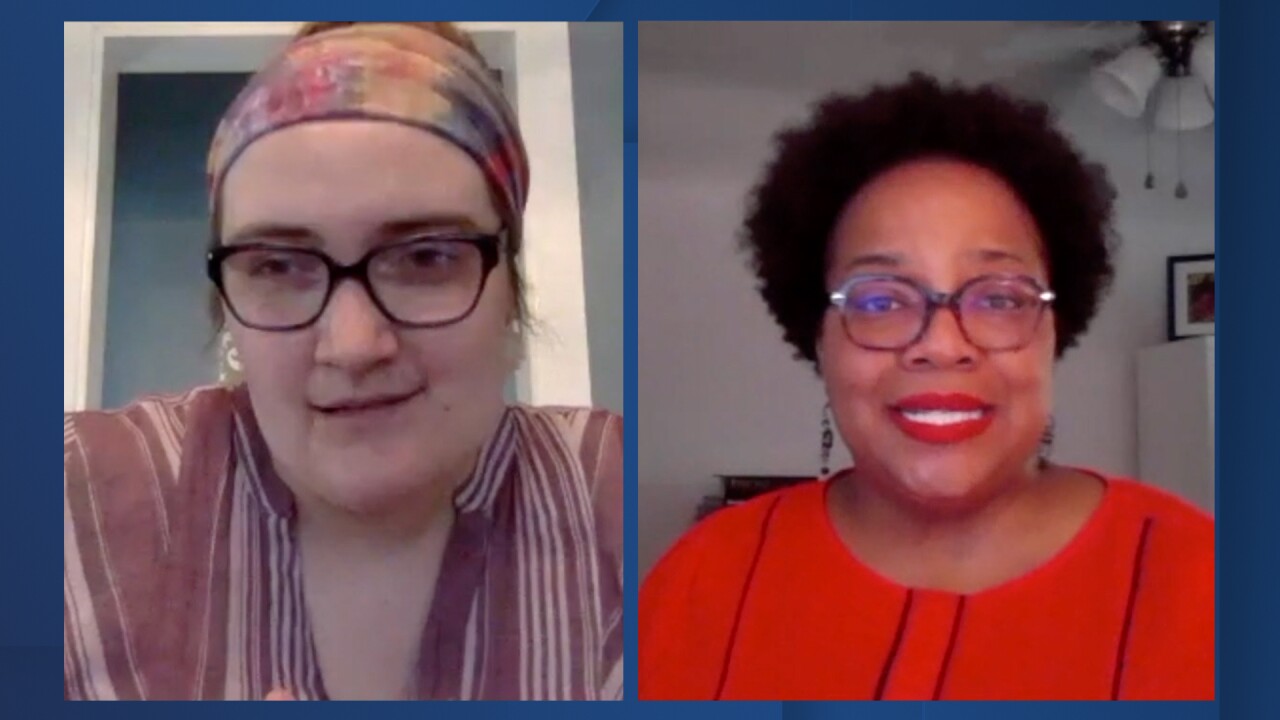 KANSAS CITY, Mo. — The raw emotion of protesters demanding justice in Minneapolis Thursday night, and the rage of rioters and looters setting fires, has experts in social justice explaining that events are the culmination of centuries of "justice denied" for African Americans.

LaDonna McCullough is founder and CEO of Critical Change. She leads workshops on social justice and equity at corporations, government entities and nonprofit organizations.

McCullough said the emotional outrage many African Americans are feeling in Minneapolis and across the country has been building up since slavery. When there is injustice, McCullough said, the internal anger that has been festering erupts.

"And it's a pattern that continues due to the institution of slavery, which is unfortunate, and we have to figure out how to come together and build relationship," McCullough said.

Beccah Rendall is a leader with the group Standing Up for Racial Justice, SURJ. The group has been working in Kansas City for four years, having discussions in majority-white communities to help white people understand how injustice against African Americans hurts everyone, and convince them to work against what she called white supremacy.

"There are daily occurrences of white supremacy culture and of racist structures and systems that are hurting people and hurting especially black people and indigenous people and other people of color," Rendall said.

McCullough and Rendall agreed that people seeking social justice need to take their cue from the civil rights movement.

"It couldn't be done solely by black people, right. There was white ally-ship and we've continued to need that ally-ship," McCullough said.

Rendall, a white woman, has been working to break down barriers of racism for four years.

She explained that it can be uncomfortable to challenge people of her same race about white supremacy and white privilege. However, she endures being rejected and told she's wrong by some of her white counterparts because she believes ending injustice for African Americans will make life better for all races.

"What I've been learning and remunerating on for the last year is that my comfort is not as important as other people's safety," Rendall said.

Rendall said people of different races need to find ways to connect and learn from each other, understand each other and develop a relationship of caring. She said the outrage over the death of George Floyd has many majority-race people interested in helping to work for justice for African Americans — but she's worried.

"Are we going to be outraged today and outraged next week and then forget about it until something else is filmed and we finally believe people again? Or are we going to sustain this momentum and really work to dismantle the system and re-imagine them in a way that is equitable," Rendall said.

McCullough said she believes that the unrest in Minneapolis is also a teachable moment for young people.

"I think it's important to say to our youth, this doesn't mean to go out and hurt those, hurt others because they are hurting you. If there is opportunity for you to raise awareness in ways that provide insight into the struggle and the pain... to bend someone's ear and say 'Well, let me take you by the hand and let me show you,'" McCullough said.

Standing Up for Racial Justice has virtual meetings to discuss eliminating white supremacy and working for justice and equity. If you're interested, visit, SURJ Facebook page.