Growing hemp in Kansas, academy teaches farmers how to grow 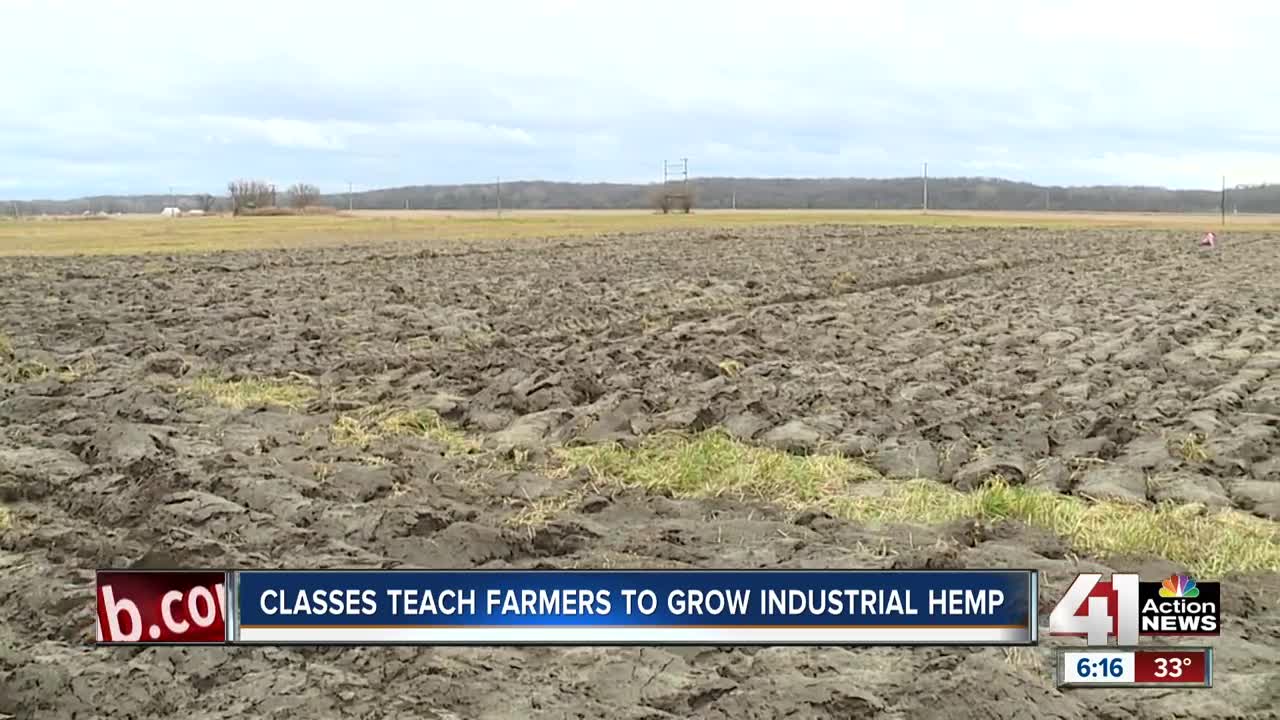 Kansas is in the middle of what some call the corn belt, but it may soon be known as the heart of the hemp belt as interest for growing the crop surges. 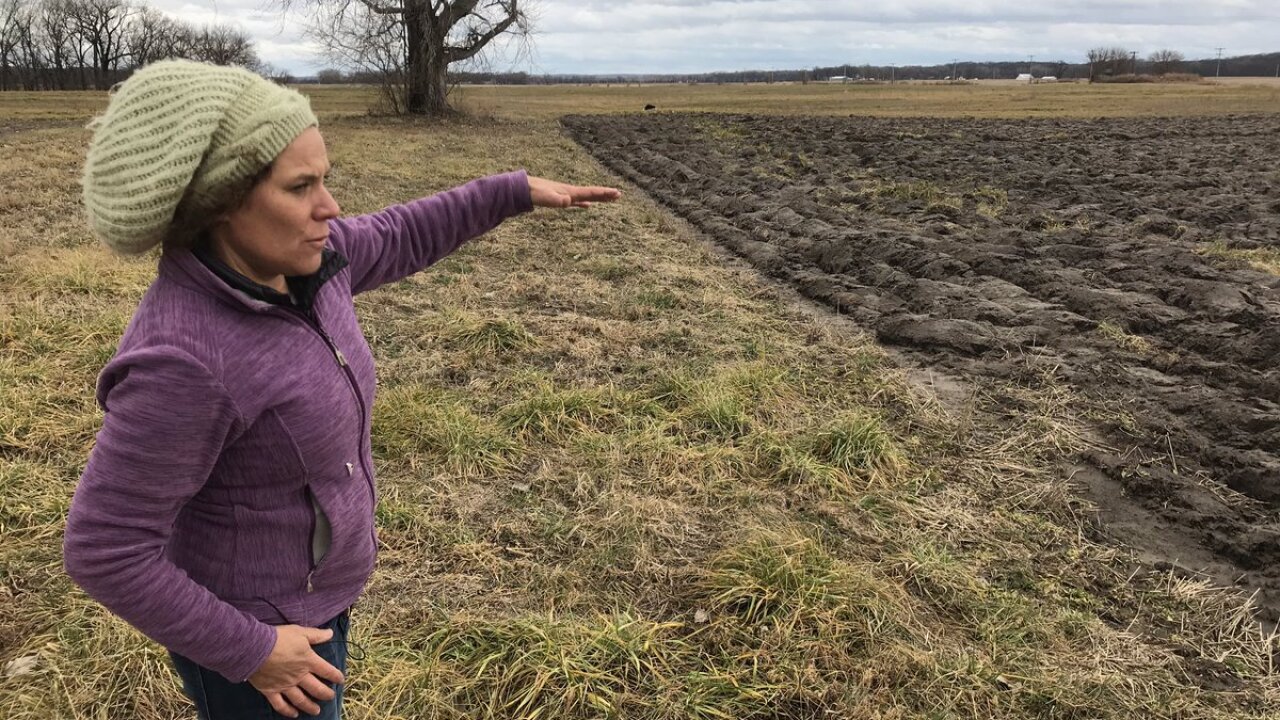 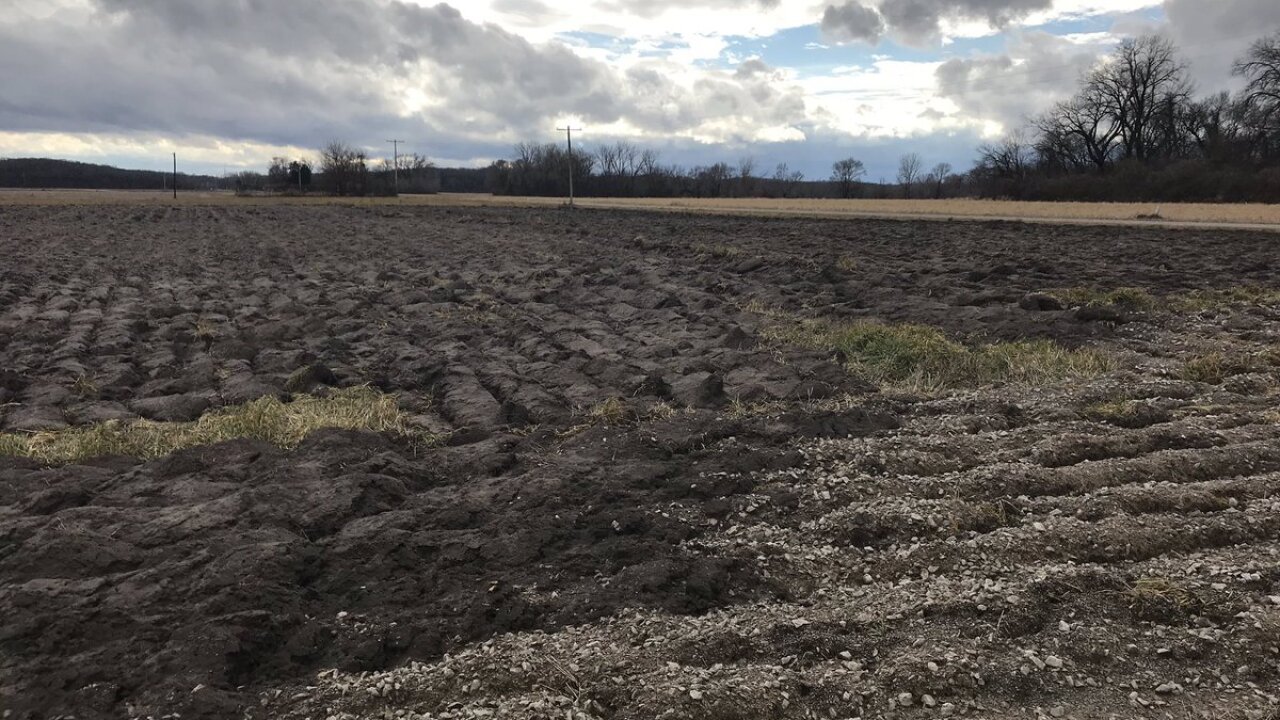 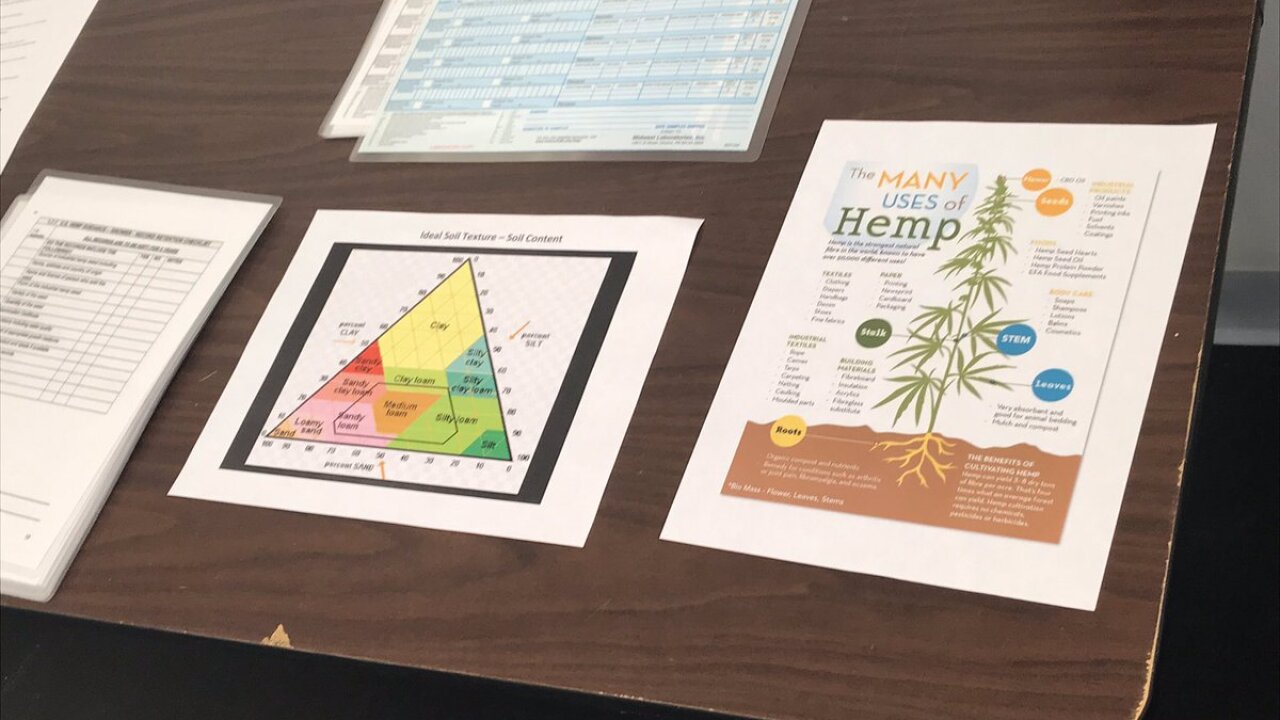 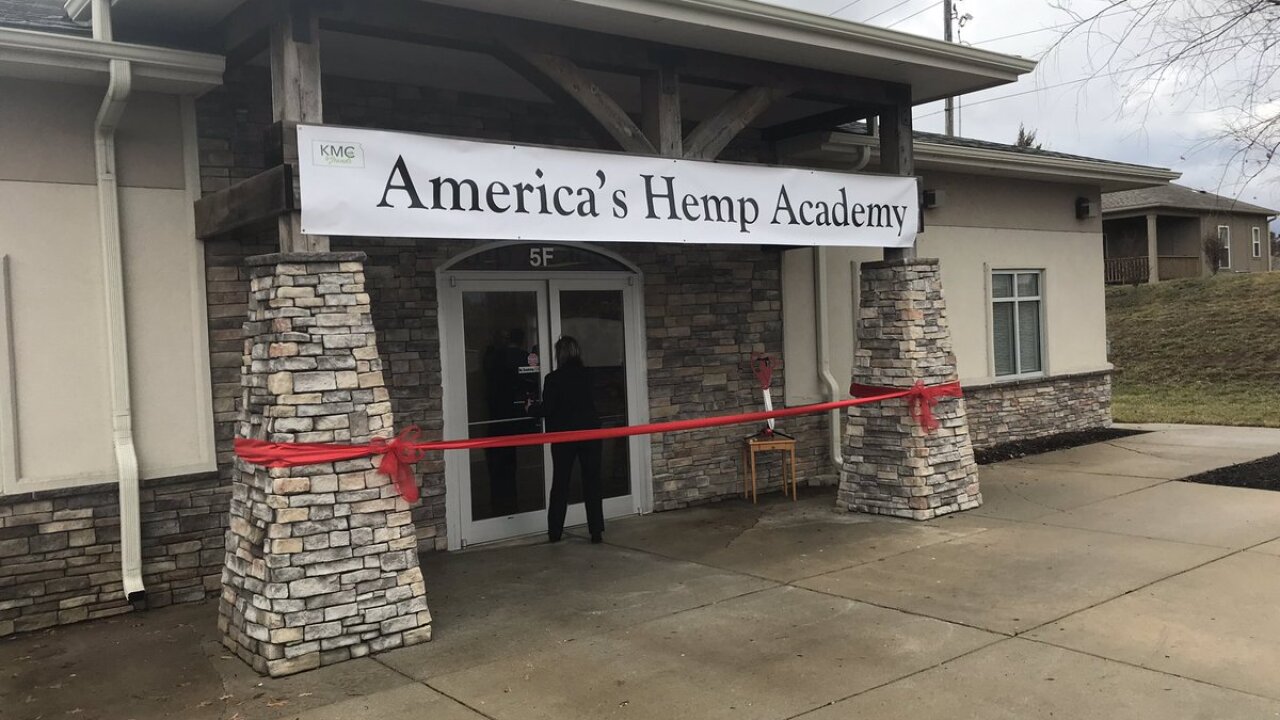 DE SOTO, Kan. — Kansas is in the middle of what some call the corn belt, but it may soon be known as the heart of the hemp belt as interest for growing the crop surges.

This past year, the state gave farmers the green light to plant the crop.

"This is right up our ally, it’s going to give our family a new opportunity," said De Soto, Kansas farmer Margit Kaltenekker Hall.

This new field of opportunity is exactly what Kaltenekker Hall needs.

"We had a very successful oriental greenhouse business and the 2009 recession knocked that out, pretty much from right under our feet," Kaltenekker Hall said.

She hopes growing hemp will turn their family's fortunes around.

"This has potential for our family to restore some of the productivity of this incredibly fertile soil," said Kaltenekker Hall.

She's one of 12 farmers who already tried out the America's Hemp Academy, founded by Jo Bisogno.

"I see an industry that's been around for hundreds of years that went away now coming back. This is going to be the new industry for the United States of America," said Bisogno.

The demand for classes is high, according to Bisogno. They teach everything from seed to sale and connect them with suppliers.

Kansas Gov. Jeff Colyer said the state is prime real estate for the crop, "Being in the exact center of the United States for us to process and then be able to compete you can have that product shipped anywhere in the U.S in 20 hours or less."

Farmers who attended the pilot class a couple weeks ago said it's not as easy to grow as other crops like corn or soy beans.

"It is a very difficult, delicate plant and so it’s not something you’re just going to put in the ground and forget about it, it’s going to require a lot of attention," said Ron Keith from Shawnee.

"I have trees in my fields now so converting some of these tree farms into hemp farms is what I’m looking at."

While it's not a new crop in the history of Kansas, they hope hemp's restored presence will mean more green in their wallets.

"Now that we can grow it again here, it has huge potential," said Kaltenekker Hall.

The Farm Bill that was just signed into law by President Trump on Dec. 20 legalized industrial hemp at a federal level.

Classes at the America's Hemp Academy start on Jan. 14 at 8960 Commerce Drive, De Soto, Kan., Suite 5F. It is a 4-day certification course. If you're interested in joining, click here.