Gunmen in mass shooting at KCK party still on the loose 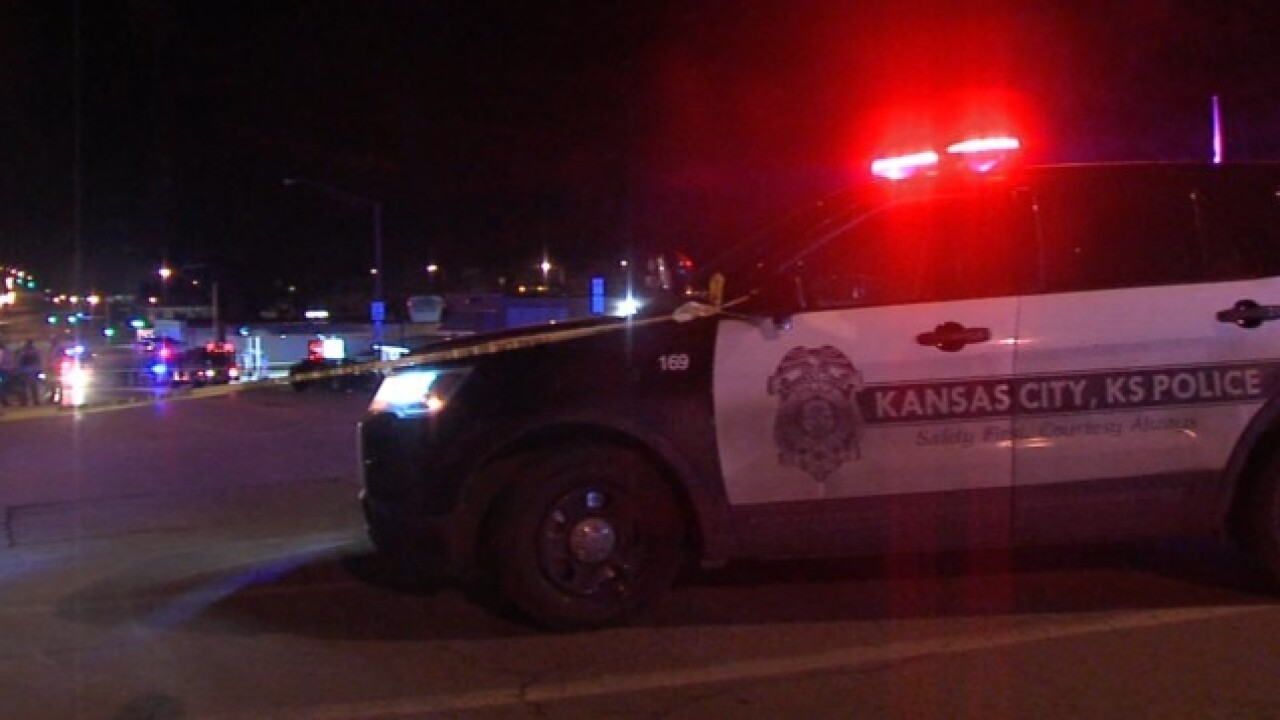 KANSAS CITY, Kan. — Police in Kansas City, Kansas, are still looking for whoever is responsible for a shooting that killed a man and wounded seven others at a party near N. 17th and Minnesota Saturday night.

KCK Police Chief Terry Ziegler said the incident was likely gang-related, but provided no further information on the circumstances that led up to the shooting.

Gunfire went off at 1615 Minnesota just before midnight when rapper Lyndale Robinson was performing. Robinson posted about the incident on Facebook.

Kevin Forman, a man who performed at rap shows to supplement his income, died in the shooting. Joseph, Kevin's brother, said he was only recently invited to perform at the event.

Joseph said his brother was the proud father of a 1-year-old boy.

There is a Go Fund Me page set up to help with funeral costs.

The shooting started before midnight at a packed venue, $5 cover at a rented space just east of N. 17th Street on Minnesota Avenue. Witnesses estimated around 200 people were at the show when at least two people behind the building started shooting.

Partygoers said there were no security screenings to get into the event.

"I left the party initially... Then I heard gunshots and more gunshots," said Ky Sharp, whose shoulder was grazed by a bullet. "I'm truly blessed, truly lucky to have made it. My family was really worried about me."

When the gunfire went off, the crowd inside rushed toward an exit that was reportedly blocked by a table. Most were able to get out, but some people panicked and hid under tables.

Sharp said one woman who took cover under a table was shot five times.

"People did get shot. We want to pray for them as well," said Sharp.

Police have not released an official suspect description or the names of any of the wounded victims. As of the latest update Tuesday morning, there have been no arrests in the case.

This shooting marks the 45th mass shooting in the U.S. since the start of 2018 just over six weeks ago, according to the Mass Shooting Tracker, a crowd-sourced database of gun violence information.