Poisoning is #1 cause of injury-related deaths

KANSAS CITY, Mo. — It's something that can happen in a heartbeat. A child grabs something they think looks yummy, only to be rushed to the hospital minutes later because it was poisonous.

March 19 through March 23 is National Poison Prevention Week. It was designated by President Donald Trump in 2016 to occur in the third week of March as a way to raise awareness about the dangers of poisoning, and highlight ways to prevent it.

41 Action News reached out the University of Kansas hospital to find out just how many poisoning cases the hospital sees every year. In 2017, the hospital says 20,253 patients came in after coming in contact with some type of poison. Here is how those cases break down: 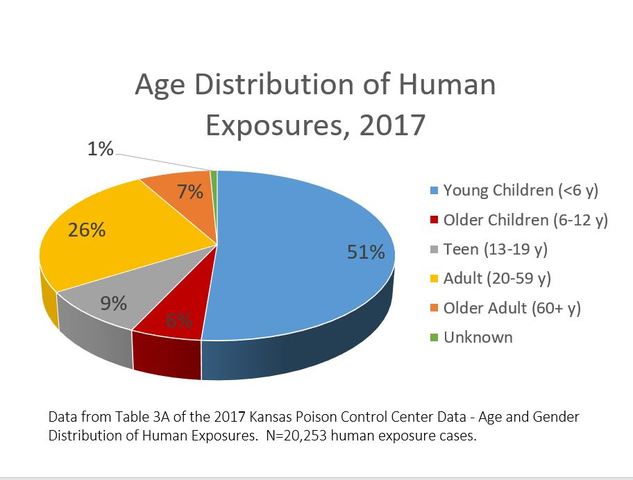 Over half of the cases involve children under the age of six. The second category of victims are people between the ages of 20 and 59 years old. 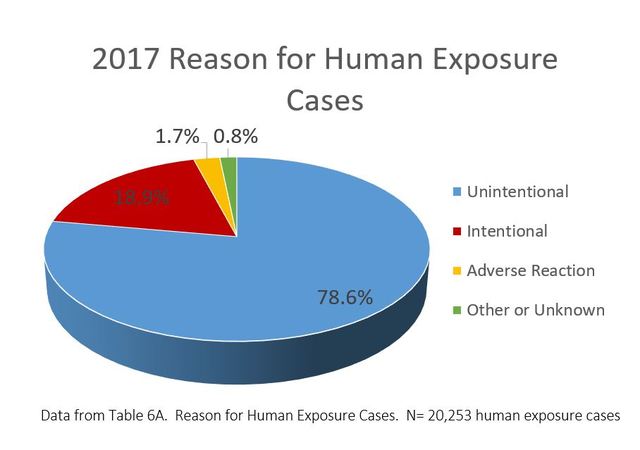 The majority of victims unintentionally ingested the poison. 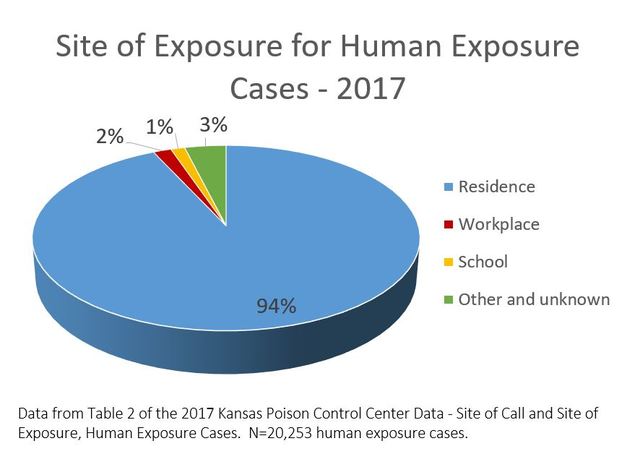 And nearly all of the cases happened at home. The poison control center says 9 out of 10 cases occur in your home.

According to a 2016 CDC report, 40 percent of all adults over the age of 65 reported being on five or more prescription drugs in the previous 30 days. These are the top five products in your home the Poison Control Center says lead to most kids going to the Emergency Room.

Experts say it is crucial parents lock up medicine, and never call medicine "Candy" to kids.

If you or your child accidentally ingested any type of poisonous material you can call the 24-hour Poison Control Center hotline toll free at 1-800-222-1222.