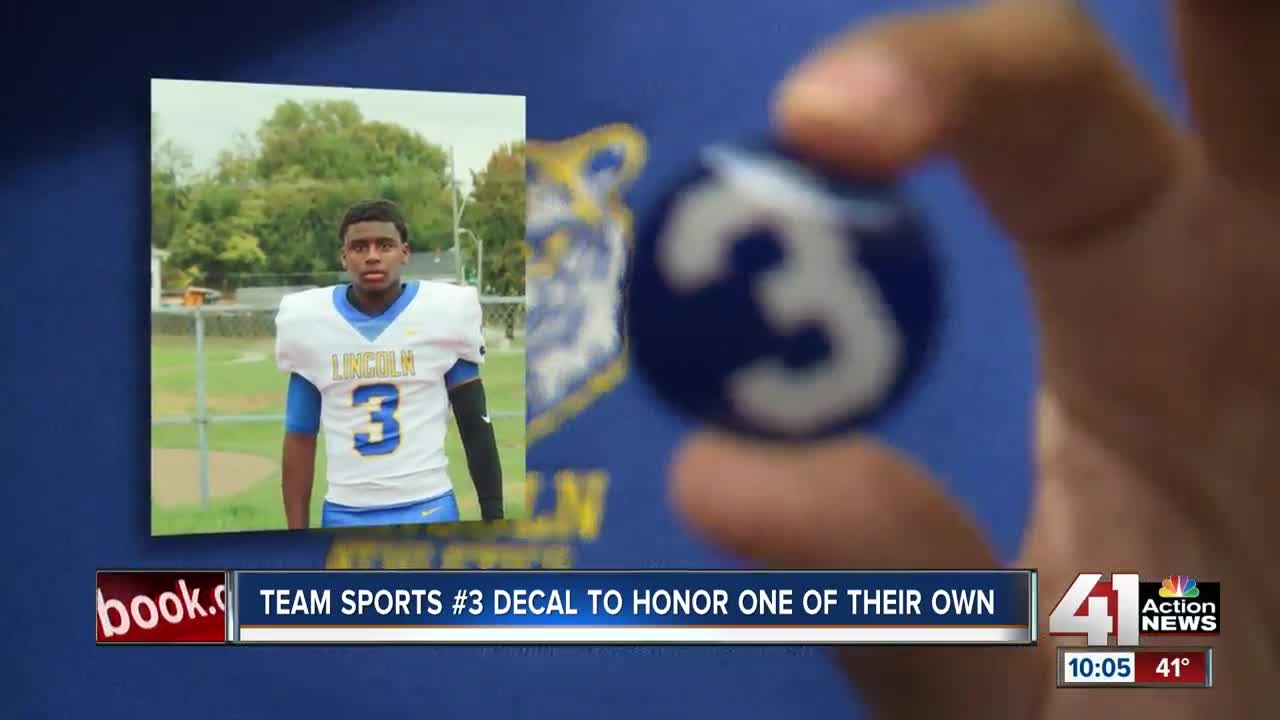 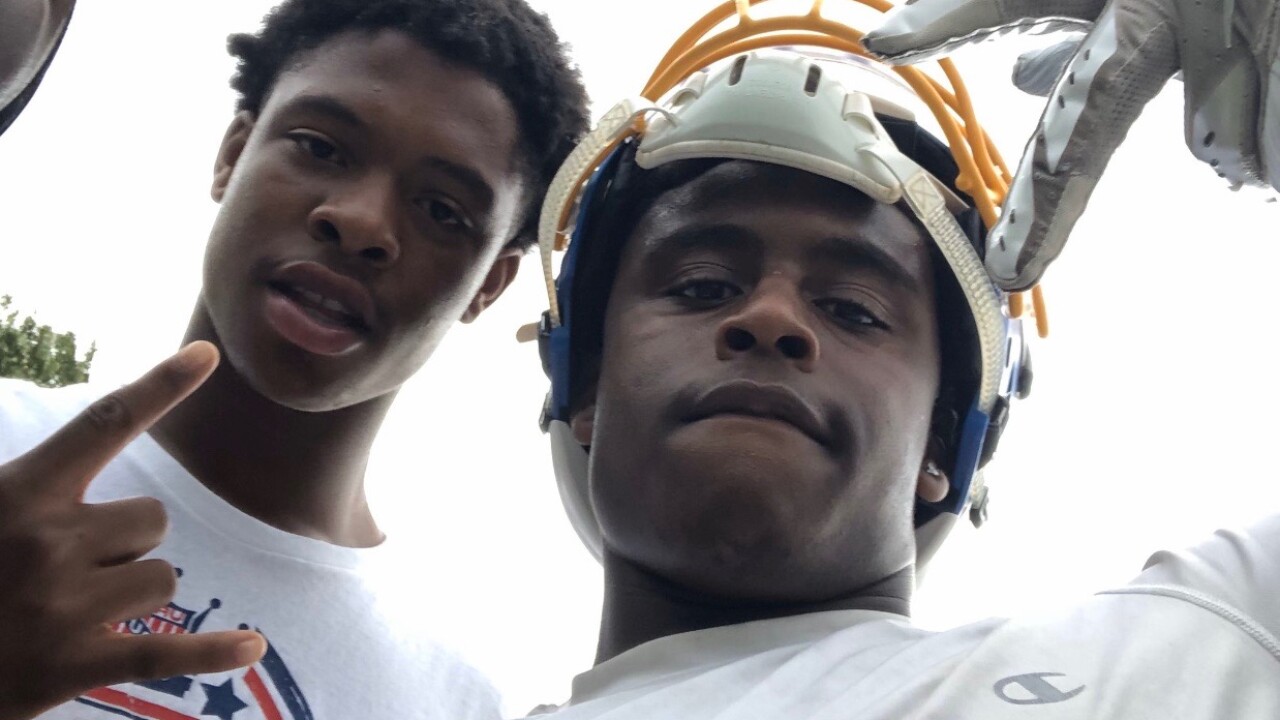 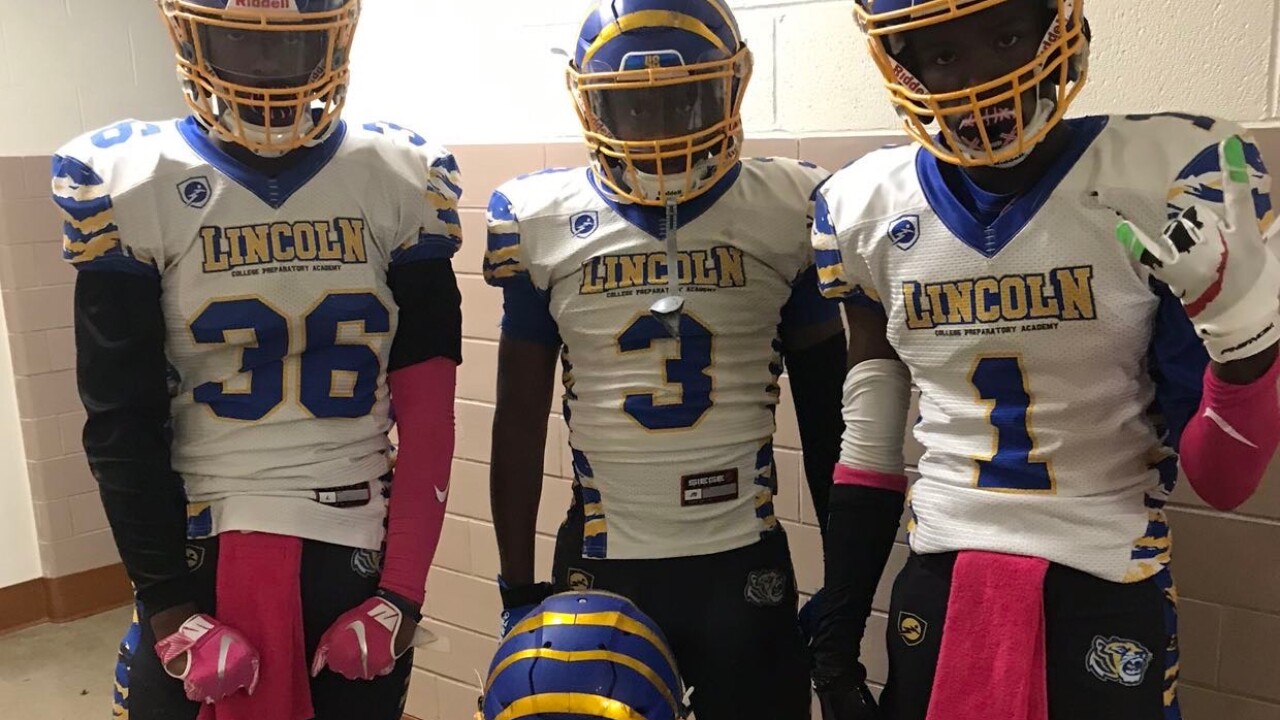 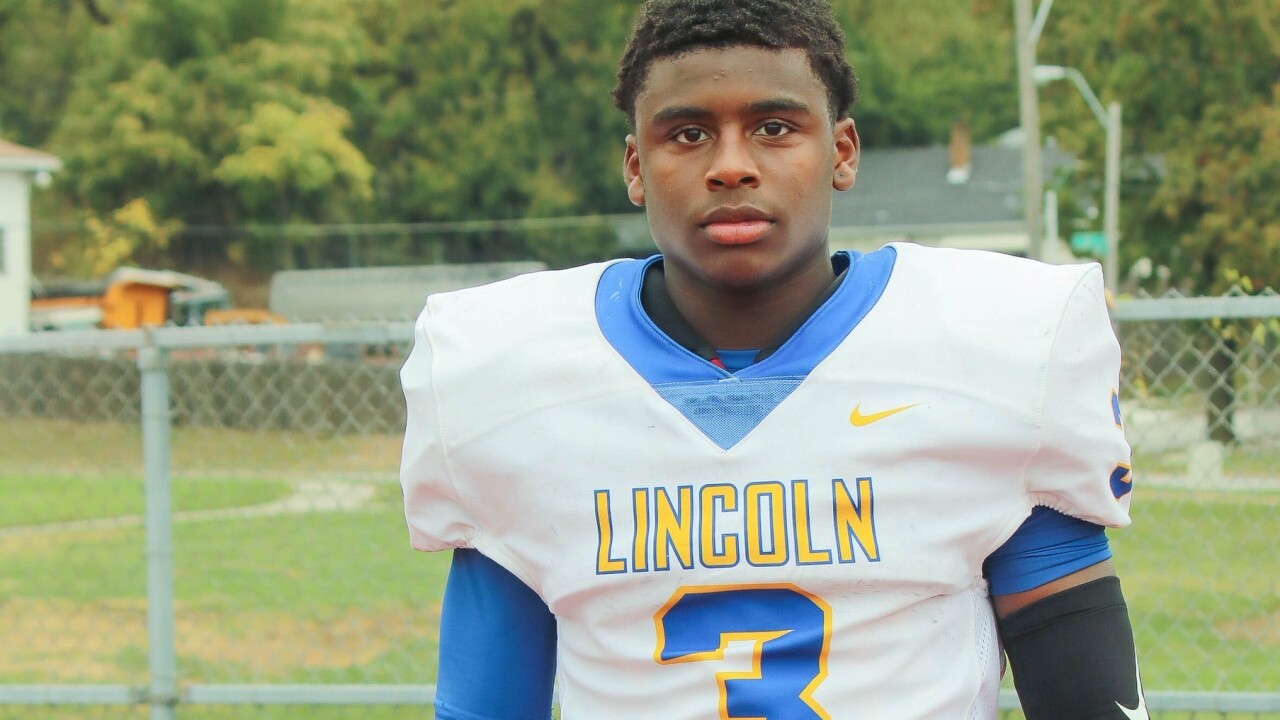 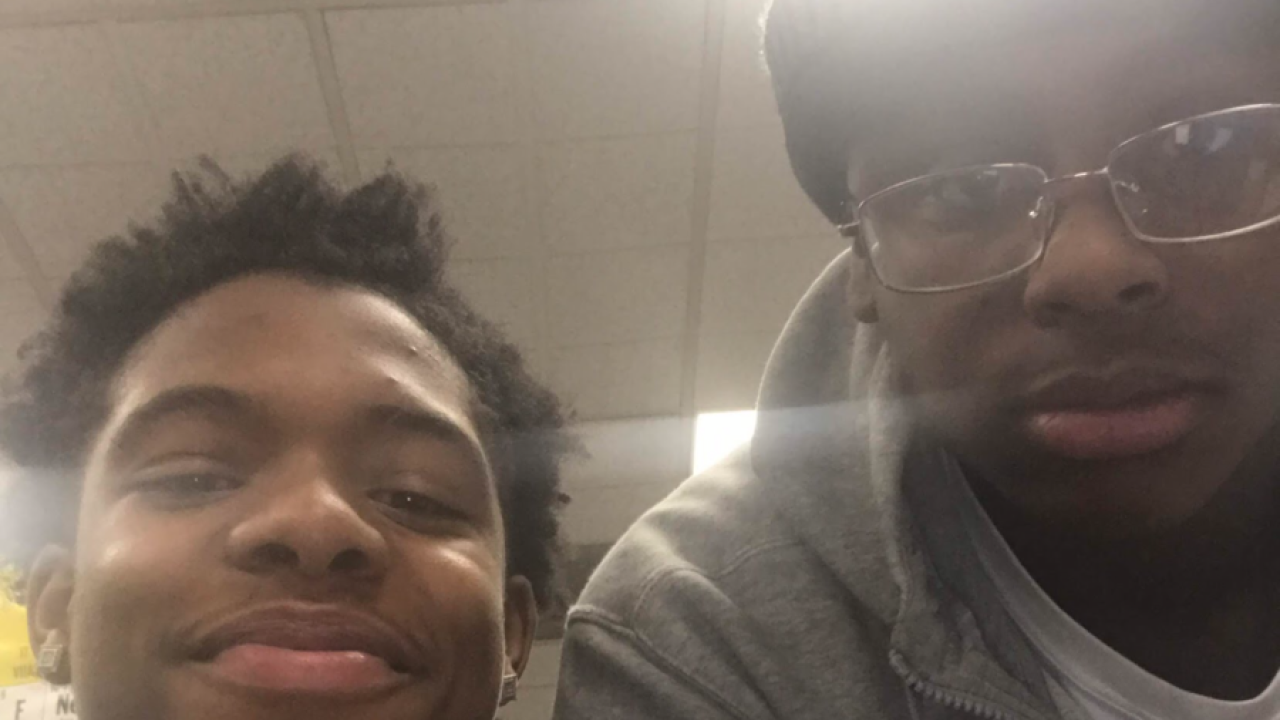 Israel Gentry, a junior running back/cornerback for the Blue Tigers, who entered the game unbeaten, suffered life-threatening injuries Thursday when he was involved in a one-vehicle crash.

As a show of support, player for Lincoln Prep and East High School all wore a No. 3 decal in Gentry’s honor.

"It's hard, but knowing Israel as a person, he's just strong individually," fellow Lincoln Prep player and Gentry's friend, Jermaine Hamilton, said. "He's hard to take down and we know a car accident ... can't be his way out."

Within hours of Gentry being injured in the wreck, the entire Tigers football team visited the hospital along with coaches, staff and administrators in a show of love and support for an ailing teammate.

"He's very humble, raised very well and very well-liked — not only in this school, but in the community and the community surrounding us,” Lincoln College Prep Athletic Director Ryan Glasgow said.

The Lincoln Prep community's love for Gentry was on full display Friday in the form of buttons, posters and, of course, the omnipresent "3."

"This is a very tight-knit group of kids," Glasgow said. "They stick together well. This football team is really close in my experience (from) being around them this year, so they definitely want to win for him. It's not just the team. It's this entire school and the community. We've gotten an overwhelming amount of support. We're just going to keep praying and keep fighting for him."

On a night the Tigers, cruised to next round with a 38-10 win, thoughts strayed easily from the field to hopes Gentry will pull through, recover completely and perhaps even return to the field one day.