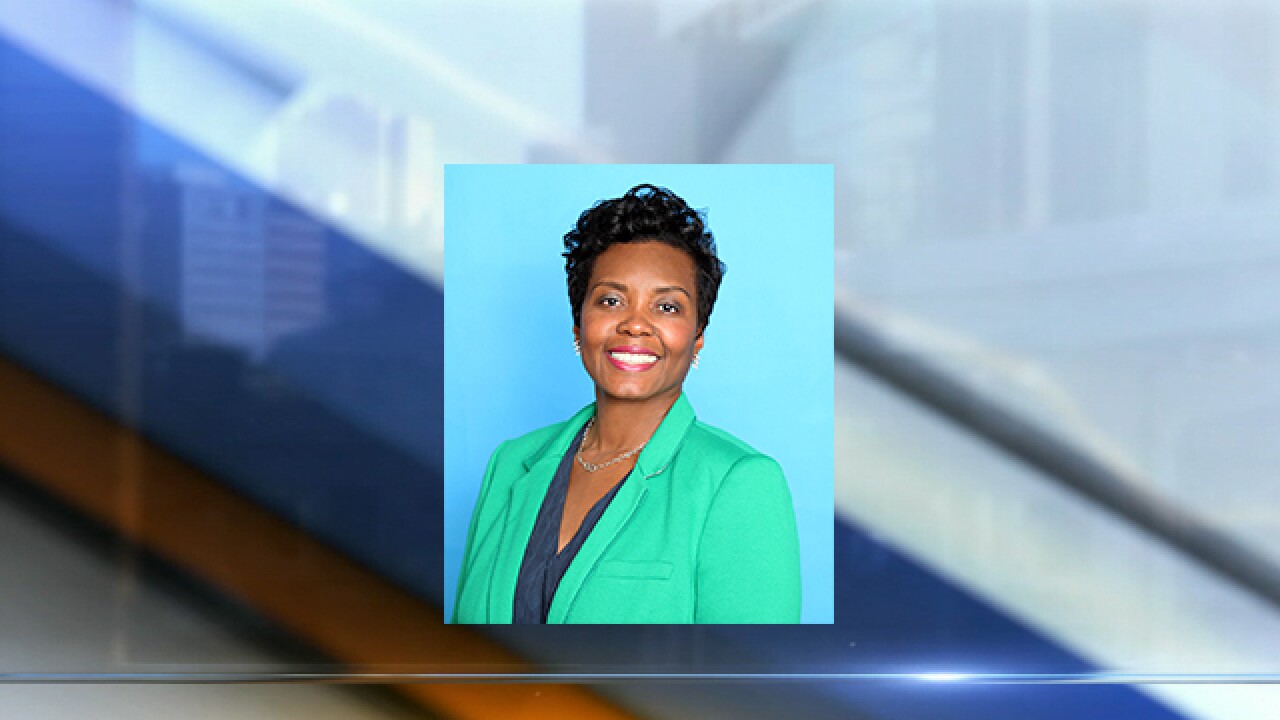 Copyright 2020 Scripps Media, Inc. All rights reserved. This material may not be published, broadcast, rewritten, or redistributed.
Dr. Yolanda Cargile

KANSAS CITY, Mo. — The Hickman Mills School Board is looking for a new superintendent to lead the south Kansas City district.

"After three years of serving as superintendent of the district where I grew up and graduated, I made the decision to pursue another opportunity to further my growth as an educational leader,'' Cargile said in a letter posted on the district's website.

She continued, "I will leave so many colleagues with whom I've worked and who helped guide our students to greater achievement and success. I am confident the HMC-1 team and family will carry on this very important work.''

The Hickman Mills School Board released its own letter Thursday, thanking Cargile for her work and praising her for the district's strategic plan.

The board also said in its letter that it will hire a search firm to conduct a national search for Cargile's replacement and appoint an interim superintendent who will work alongside Cargile before she leaves the district.

According to the district's website, Hickman Mills has 5,600 students with an early education center, seven elementary schools, a middle school and a high school. There's also a gifted program and an alternative school.

The district offers STEAM studies — or science, technology, engineering, art and math — in all its schools, according to the the district's website.