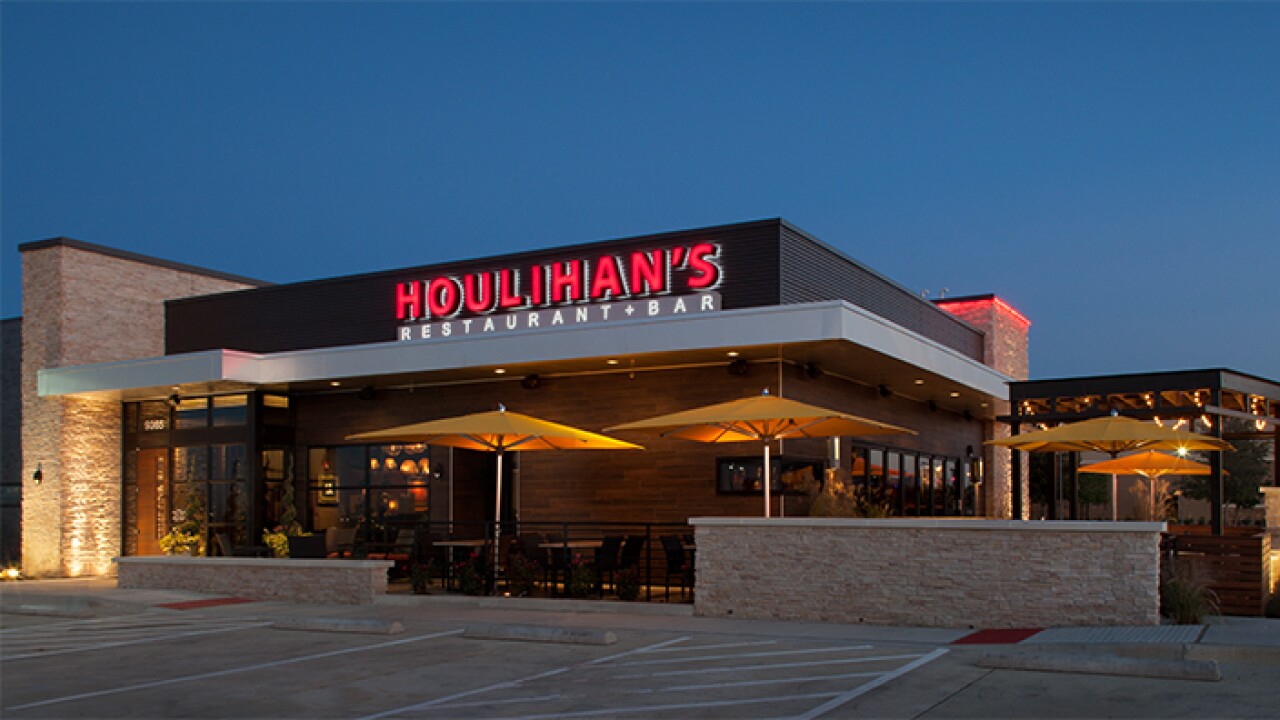 After Bread & Butter Concepts filed for Chapter 11 bankruptcy over the weekend, Houlihan's Restaurants, Inc. followed suit on Thursday, according to a press release.

The company also announced it had reached a purchase agreement with Landry's Restaurant Groups, which already operates restaurants in the metro, including McCormick & Schmick's and Saltgrass Steakhouse.

HRI said it initiated Chapter 11 proceedings to facilitate the sale and had received new, liquidated financing that would keep it in operation during the process.

Franchise restaurants are not affected, HRI said, and company leaders "expect the process to be seamless for our guests, team members and vendors."

"Our brands continue to outperform competitors in sales and traffic and our profitability is improving across the company. This transaction provides us the opportunity to advance these successes and focus on our growth going forward,"said Mike Archer, chief executive officer of HRI.