How a former city clerk allegedly bilked small Missouri town for more than $60,000 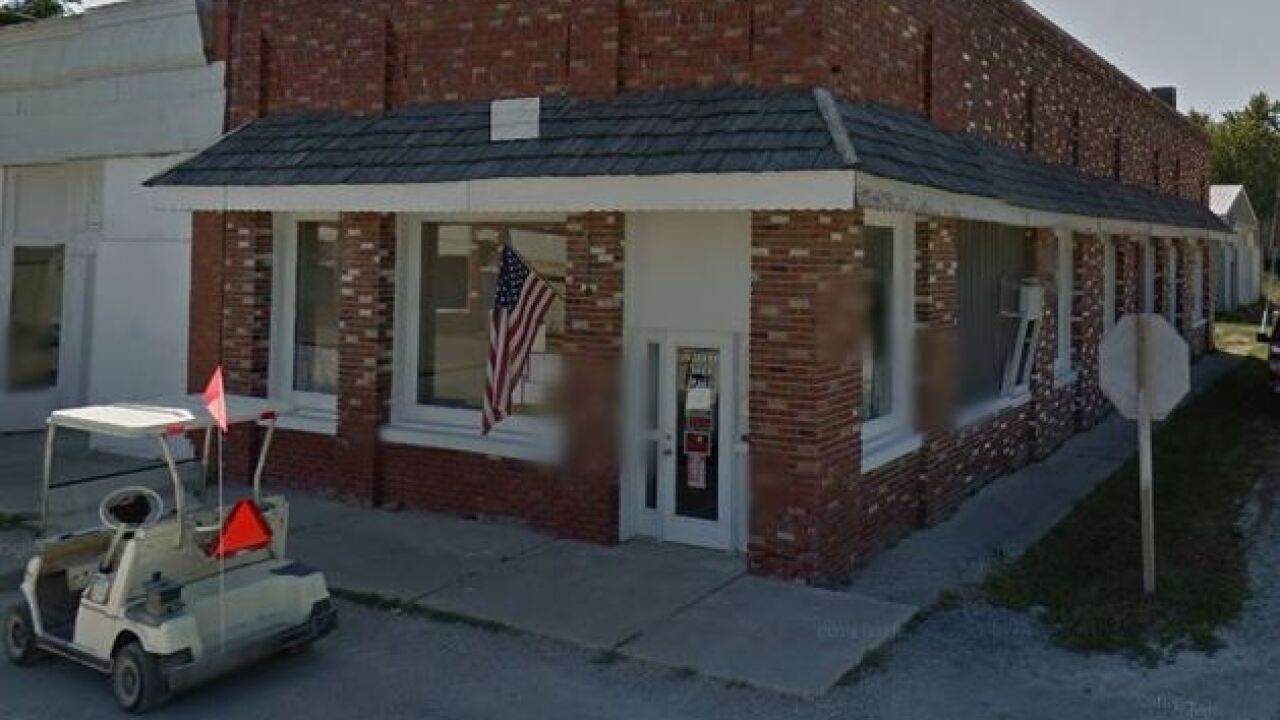 Copyright 2018 Scripps Media, Inc. All rights reserved. This material may not be published, broadcast, rewritten, or redistributed.
Google Maps
<p>The Daviess County Sheriff’s Office is investigating after a report from Missouri State Auditor Nicole Galloway determined that more than $60,000 went missing from the coffers of Coffey, a small northwest Missouri town.<br />  </p>

An audit of the city of Coffey — which had a population of 166, according to the 2010 census — revealed that the former city clerk failed to make deposits for utility payments, received improper payroll payments and falsified documents to hide the theft during a period of almost two years

“My audit found a pattern of missing deposits, suspicious checks, and falsified minutes and financial reports, along with what can only be described as a shell game of moving money between various city accounts in order to avoid detection,” Galloway said in a statement, announcing the audit’s findings. “All of this was compounded by minimal, and often non-existent, oversight by city officials.”

Before she was fired Aug. 2, 2017, Galloway’s office determined that Mary L. Browning — and Browning alone — handled all accounting functions and recordkeeping for Coffey in her role as city clerk beginning in September 2015.

During that time, the audit determined that Browning failed to deposit nearly $34,000 in utility payments, including $2,645 that was credited to her own utility account.

She also issued $24,634 worth of improper payroll checks to herself from the city’s water and sewer accounts and was overpaid $1,556 by entering different hours on her payroll report than was recorded on her timesheet.

“Particularly for a town this size, the amount of missing money we discovered can have a direct impact on the services available to residents,” Galloway said in a statement. “This is a serious breach of public trust at the expense of citizens.”

City payroll checks require the signature of the mayor in addition to the city clerk, but Coffey’s Board of Alderman said it was common for the former mayor to sign blank checks in advance, according to the Auditor’s Office findings.

Browning also allegedly created false meeting minutes to make it appear that her withdrawal and deposit activity was approved by the Board of Aldermen.

The Board of Alderman learned about Browning’s alleged crimes last August when a bank official noted suspicious activity.

The Auditor’s report chastises the lack of oversight from the mayor and the board of aldermen, which included Browning’s husband at the time.

It also noted that Browning voted to approve a pay raise for his wife as an alderman, which is a violation of Missouri law, and approved many of the improper and regular payroll checks to his wife at meetings.

The city’s basic accounting procedures were found lacking and it’s failure to undertake annual audits contributed to the failure to detect the theft.

“In addition to the recommendations the audit gives to city officials to help them work to restore that trust, I’ve provided information from the audit to appropriate law enforcement agencies to determine further action,” Galloway said.

The State Auditor’s office pledged its support for any possible prosecution.