How USA Gymnastics says it is now protecting athletes 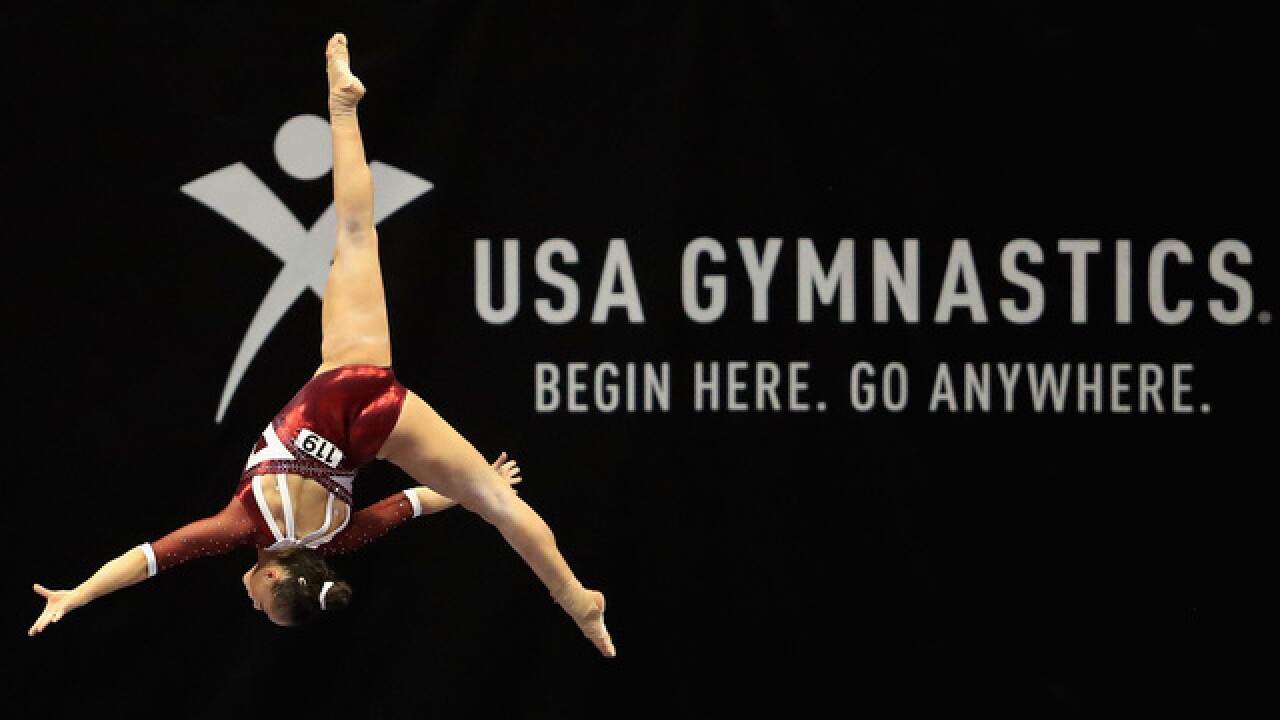 Copyright 2018 Scripps Media, Inc. All rights reserved. This material may not be published, broadcast, rewritten, or redistributed.
Sean M. Haffey
A gymnast competes on the Balance Beam during the P&amp;G Gymnastics Championships at Honda Center on August 18, 2017, in Anaheim, California. (Photo by Sean M. Haffey/Getty Images) 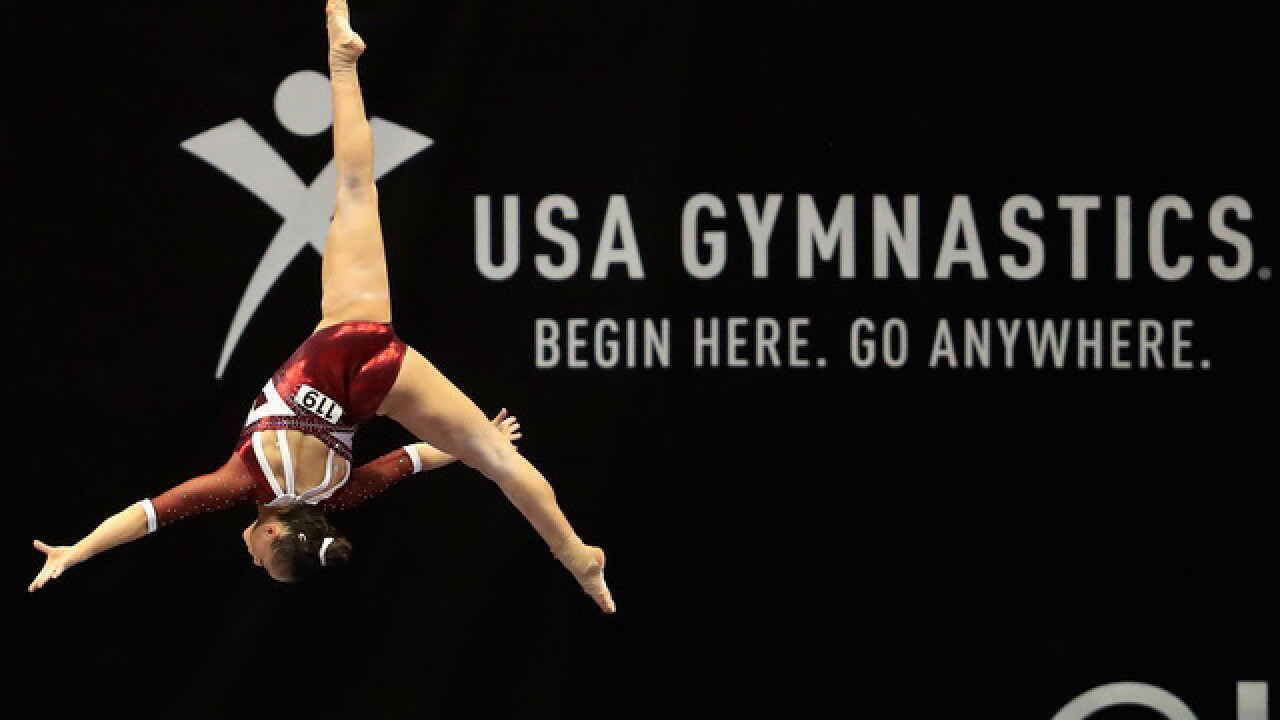 KANSAS CITY, Mo. — It's the second day of Larry Nassar's sentencing in Michigan — the former physician for USA Gymnastics has been accused of sexual assault by more than 100 athletes.

A new Safe Sport policy and training program have been put in place for every gym and coach under the USA Gymnastics umbrella.

That's something Morgan Kuchynka helps monitor as the Kansas chair for USA Gymnastics.

Her own daughter Reese is growing up in the gymnastics world — training at her gym, Pinnacle Gymnastics.

Kuchynka understands how important it is for USA Gymnastics to take proactive measures.

The new policy shows coaches how to look for signs of possible abuse and when a predator is grooming a potential victim. Grooming is when a sexual predator works to build trust with a target. It can include compliments, buying gifts and other displays of affection.

USA Gymnastics also says children should not travel, stay with or be alone with adults.

Gyms must also do background checks for staff members.

That's an effort supported by Dr. Andrew Jacobs, who has been a sports psychologist for 37 years. He believes parents can take a proactive stance by asking other members of sports clubs about their experiences and doing their own background checks.

"My advice to parents who want to sign their daughters up for youth sports — find out some things about the coach," said Jacobs.

He also said there should be an open line of communication from the parent to the coach.

Jacob said the type of abuse that Nassar pleaded guilty to can happen in any sport where an adult has a position of power over a child.

Kuchynka also said viewing areas are key so that parents and other adults can see what's going on during class.

That way everyone — 5-year-olds to elite gymnasts — can learn and grow in peace.

"Gymnastics is an amazing sport where you learn strength, discipline. The hours you spend from an early age working hard, those traits that they learn in here, they end up carrying into their lives," said Kuchynka.

Nassar is expected to be in prison for the rest of his life. He already has been sentenced to 60 years for a separate child pornography case. Currently, prosecutors are asking for 120 years for sexual abuse charges. The sentencing is expected to last until Friday.