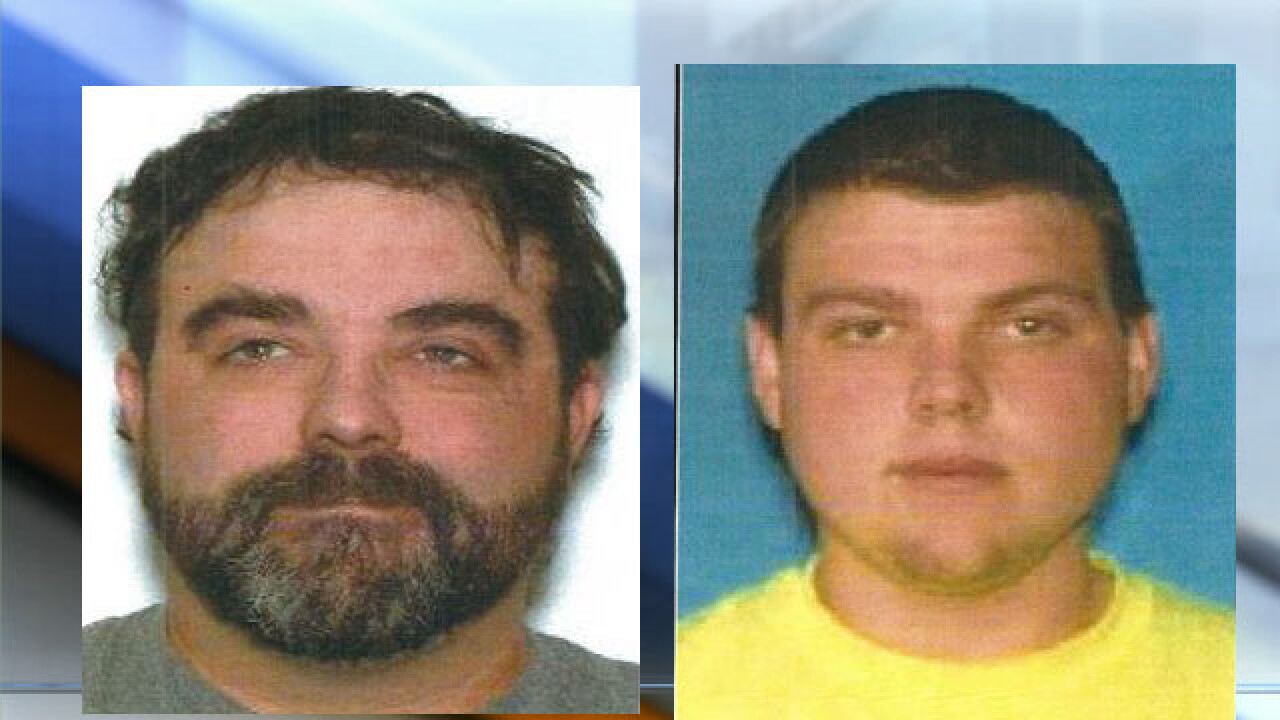 KANSAS CITY, Mo. — Human remains found inside a trailer purchased in Missouri might belong to one of two Wisconsin brothers who were killed over the summer after visiting a farm in northwest Missouri on business, according to authorities.

The Lincoln County, Nebraska, Sheriff’s Office said a rancher in Hershey reported finding human remains on Friday in a stock trailer he had recently purchased in Missouri.

The rancher told authorities he removed a large, plastic tub full of dirt from the trailer to spread the dirt in his driveway. When he did, he saw what he believed to be human remains and other items in the tub.

Deputies determined the remains possibly belonged to one of two brothers from Wisconsin who went missing after visiting a Braymer farm in July. In October, authorities said the brothers’ remains were found in a manure pile on 25-year-old Garland Nelson’s farm.

Nelson faces two counts of first-degree murder in the deaths of Nicholas and Justin Diemel. According to authorities, Nelson said he found the bodies of the two brothers inside metal barrels on his farm, and he used a skid loader to move the bodies and then burned their remains.

The Caldwell County Sheriff’s Office confirmed the remains could belong to the brothers, authorities in Nebraska said.

Caldwell County investigators and the Missouri State Highway Patrol went to Nebraska on Friday to pick up the remains.