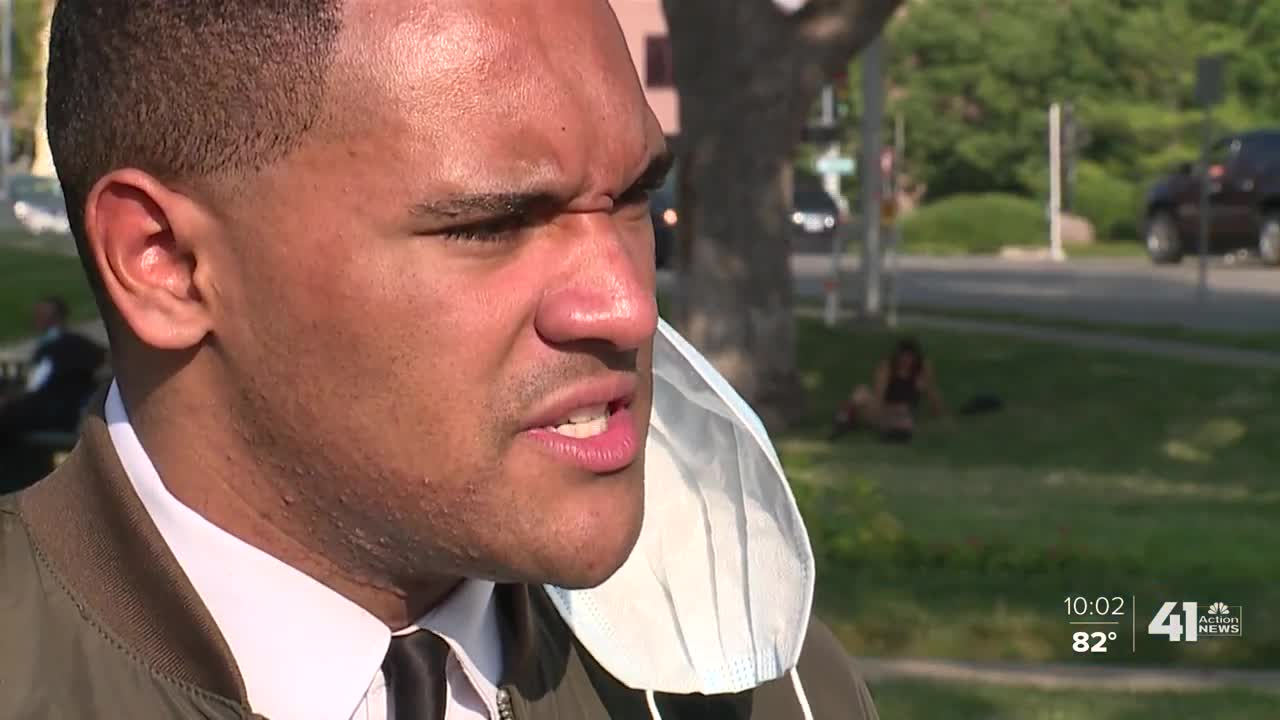 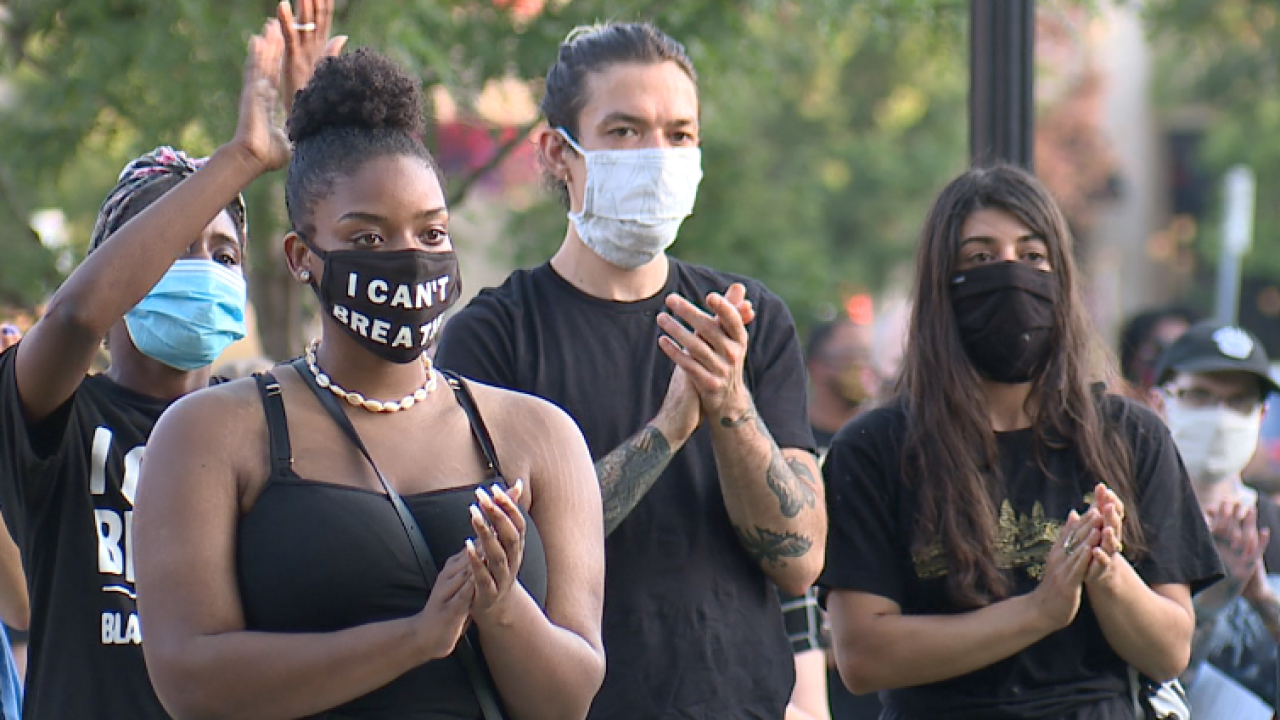 Organizers told 41 Action News the rally was an opportunity to discuss the meaning of Independence Day.

“When you love something and you love a country or a community, you want to continue to make it better and that’s what we’re here to do,” said Justice Horn, community activist.

Horn told 41 Action News the rally was not an “anti-America” rally, but one that calls for freedom for everyone.

“Were basically saying that we’re not all free until everyone is free, so really highlighting the progress that has been made and needs to continue to happen not only in the USA but also here in Missouri and Kansas City,” said Horn.

As protests have taken place across the nation in recent weeks, organizers of the Freedom Rally said they wanted to continue with the conversation.

“The time is now to make a change and we’re continuing this momentum,” said Chloe Cooper, Co-Founder of the Kansas City Community Bail Fund.

Cooper is the Co-Founder of the Kansas City Community Bail Fund, the local organization that paid to bail out a number of protesters who were arrested during metro area demonstrations.

Serving as the organizer of the Freedom Rally, Cooper said that the word freedom does not mean the same for everyone and that the Fourth of July holiday does not represent freedom for all.

“We believe that nobody can truly be free until everybody is free. That means free from systemic racism, free from police brutality, free from an unequal education system and the list goes on and on and until we get that equality and that true freedom, this is not a holiday that should be celebrated,” said Cooper.