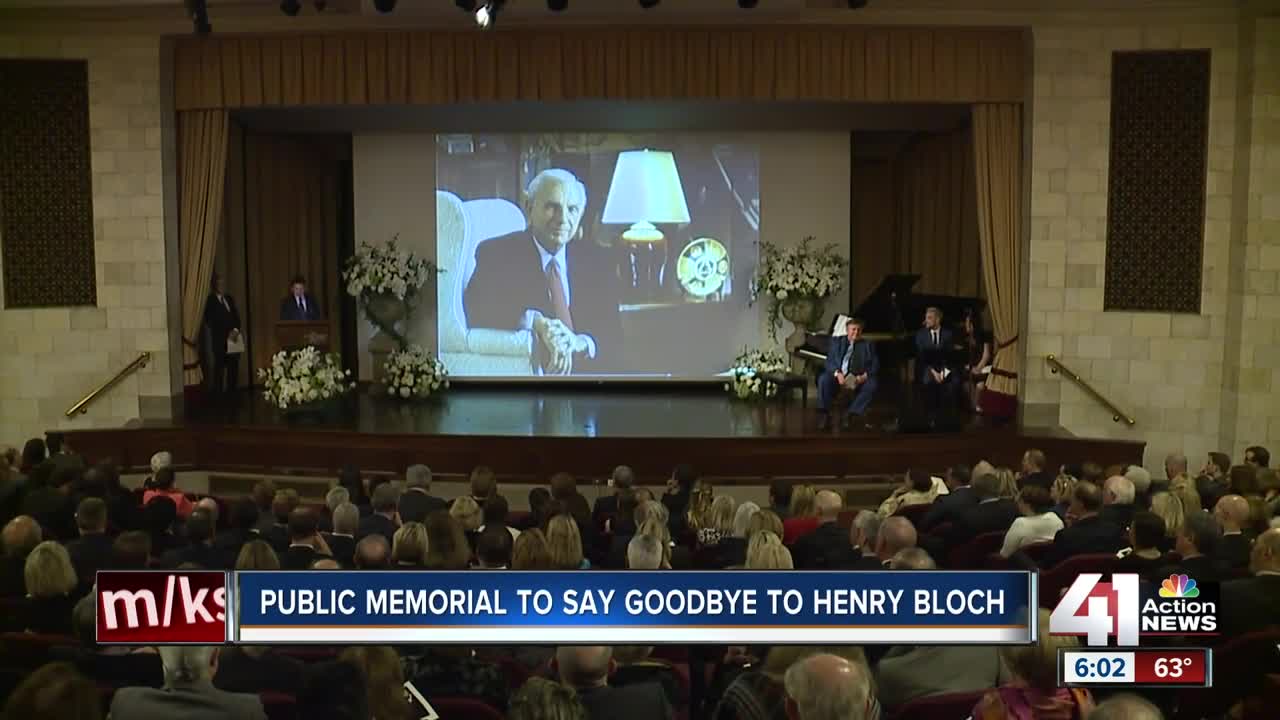 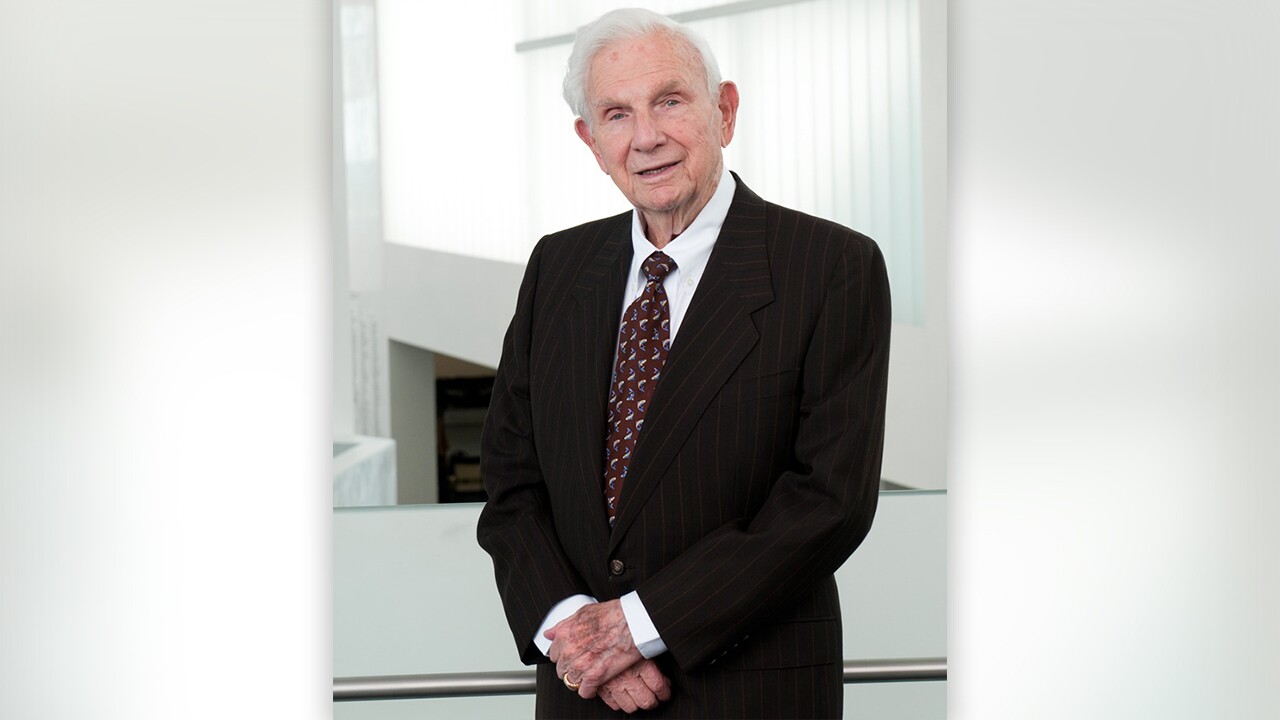 Bloch died last week at the age of 96 but left a lasting legacy that led to an overflow crowd at the memorial service.

Crowds also watched a live stream of the event from the downtown H&R Block corporate headquarters as family members spoke of Bloch’s life and impact to others.

“Family was everything to him,” said Bloch’s son, Bob. “Dad’s life could be summed up simply: love others, work hard and do what is right.”

Bloch’s children and grandchildren spoke of a man who grew up with modest means and who served in World War II before co-founding the tax preparation business that would go on to have 12,000 offices in America and offer services to millions of people worldwide.

Most of all, however, relatives described Bloch as a dedicated husband who always made time for his family and giving back to the community.

“He told us to always think of the other person first,” said Mary Jo Brown, his daughter. “That was one of the best pieces of advice that anyone has ever given me.”

After becoming a titan in the business world, Bloch’s focus turned to philanthropy.

During his lifetime, Bloch contributed parts of his fortune to the arts and education communities in the metro, while also donating works of art to the Nelson-Atkins Museum.

For many people, Bloch led by example and instilled valuable lessons.

“There are few people that make it to his level of success who are then willing to dispose of it for the common good,” said Kansas City Mayor Sly James, who attended Monday’s service. “He was very willing to do that.”

James looked back on special memories he shared with Bloch, including the times the two saw each other at sports games or discussed issues.

The mayor told 41 Action News that Bloch always brought an important voice to the city.

After witnessing the crowds of people attending Monday’s service, James said it was easy to see the impact he brought to others.

“Sometimes, you can tell a lot about a person’s life by who shows up at their funeral. All you got to do is look at who is here,” he said. “You’re not always going to see the legacy. Sometimes it's going to be lived. His legacy is going to live on in some of the people he helped.”

Moving forward, Bloch’s grandson said he hoped others could strive to help others like Bloch did for so long.