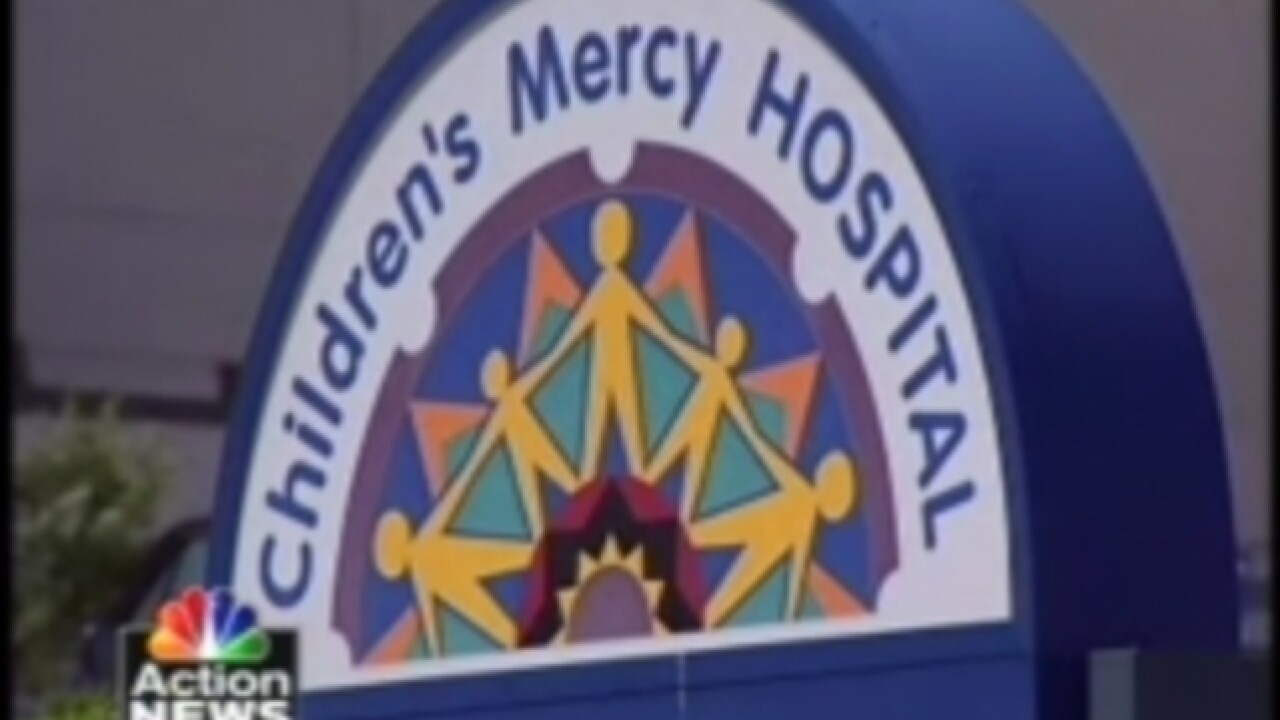 The personal information of hundreds of Children's Mercy Hospital patients is now in the hands of strangers.

The hospital said the records of 238 patients were stolen out of the trunk of an employee's locked car in early August.

Personal info of hundreds of @ChildrensMercy #kc patients was stolen out of a locked trunk. @41ActionNews pic.twitter.com/SEbGSTo7P8

Children's Mercy has told the families about the August 4 incident, but they found out 26 days after it happened.

The hospital said limited information was stolen, which means no addresses, social security numbers or bank account information are at risk.

Story: Patients at risk of ransom from hackers with stolen medical records

According to Children's Mercy Hospital, it is doing everything it can to help the victims and is offering identity protection services for those affected.

Here is the full statement from the hospital:

“We have notified the affected families to let them know that limited information was stolen from the trunk of an employee’s locked car. This information does not include addresses, social security numbers or any of the families’ financial information. The locked, hard-sided case contained information about 238 patients. Once we were able to identify, recreate and verify the contents of the stolen case, all of the families were notified. We are very sensitive to these families’ concerns and have apologized to them. We are working to take all practicable steps to resolve this situation, including making identity protection services available to the families.”

ID theft lawyer Ralph Phalen said it’s a good thing no social security numbers were taken, but said there is still a risk for those impacted.

"It's limited but sometimes that information can lead to other information and of course these people that are hacking and stealing are pretty clever," said Phalen.

He said medical records could be used to fill false prescriptions, or thieves can use the info for extortion.

"Even if you are not high profile, if it's something that you want hidden for some reason and some illness or treatment that you don’t want people to know about, somebody might be able to use it that way," said Phalen.

The FBI said ransomware attacks are up. The FBI said cyber criminals have extorted $209 million in just the first three months of 2016.

The FBI recommends not paying up.