KANSAS CITY, Mo. — Kansas City's skyline is one step closer to changing with a key funding approval for a new convention hotel.

Loews has more than 20 hotels across the country including in Los Angeles, Chicago, and New York. They're hoping to add one to downtown Kansas City.

On Wednesday, the Land Clearance for Redevelopment Authority approved the funding structure for the developer.

The Truman & Wyandotte Urban Renewal Plan has been in the works for a number of years. It was created to revive that area of downtown. With Wednesday’s vote, the plan is starting to really take shape.

“Kansas City hasn’t had a four or five-star hotel built in the downtown areas since the late 80’s. I think this convention hotel will do a lot to bring new people to this great city,” said Alexander Tisch, Executive Vice President for Loews Hotels.

Some in the city have been critical of this plan, saying that tax dollars should not be spent on a convention hotel. The funds from the city are coming from a sales tax.

Loews hopes to break ground for the hotel in January 2018. See renderings of the hotel below, courtesy the Trozzolo Communications Group. 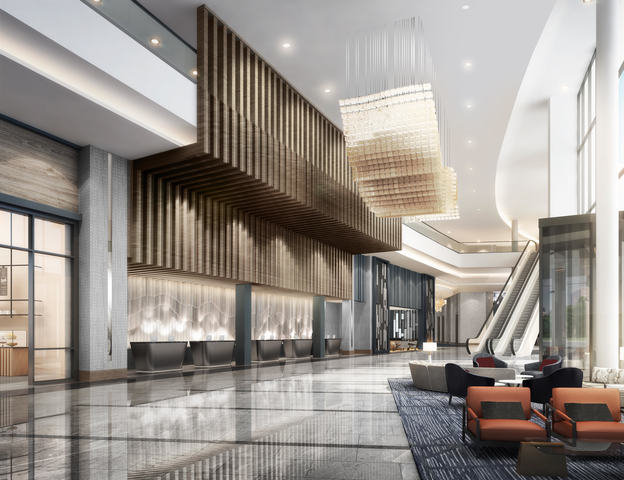 A rendering of the interior of the hotel. 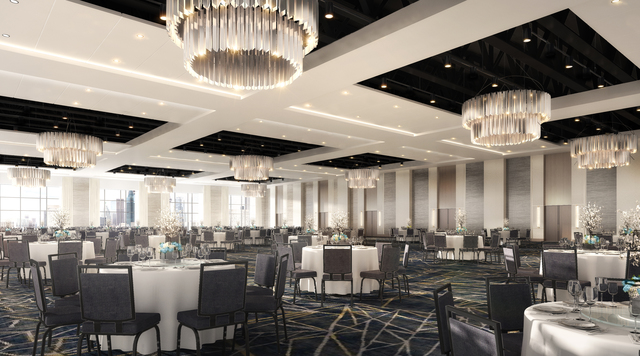 A rendering of the hotel ballroom. 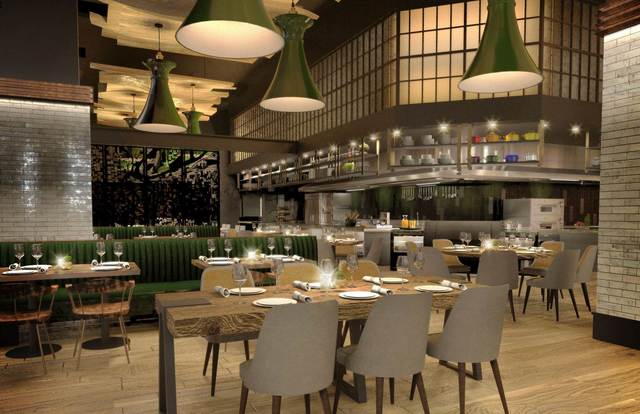 A rendering of the hotel restaurant. 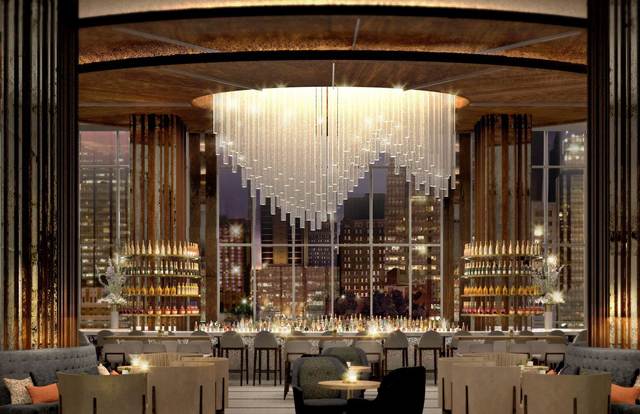 A rendering of the hotel bar 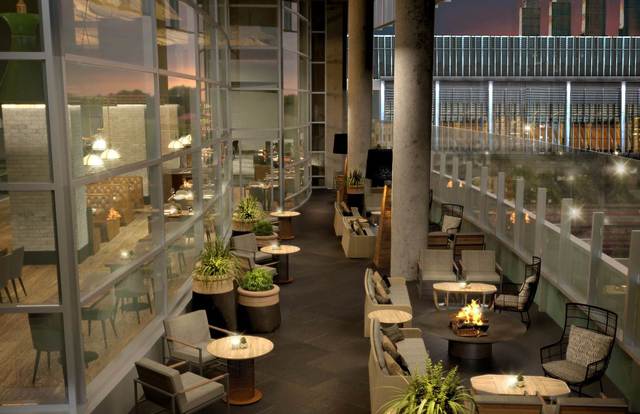 A rendering of the hotel terrace.