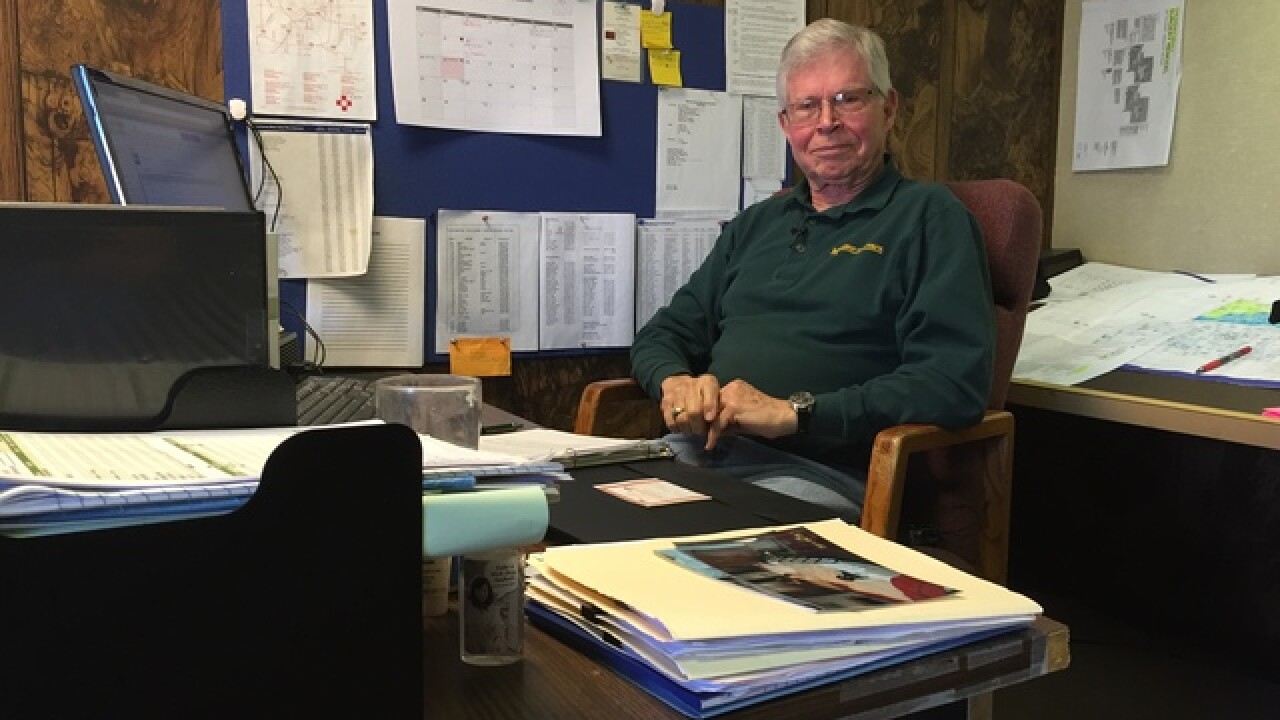 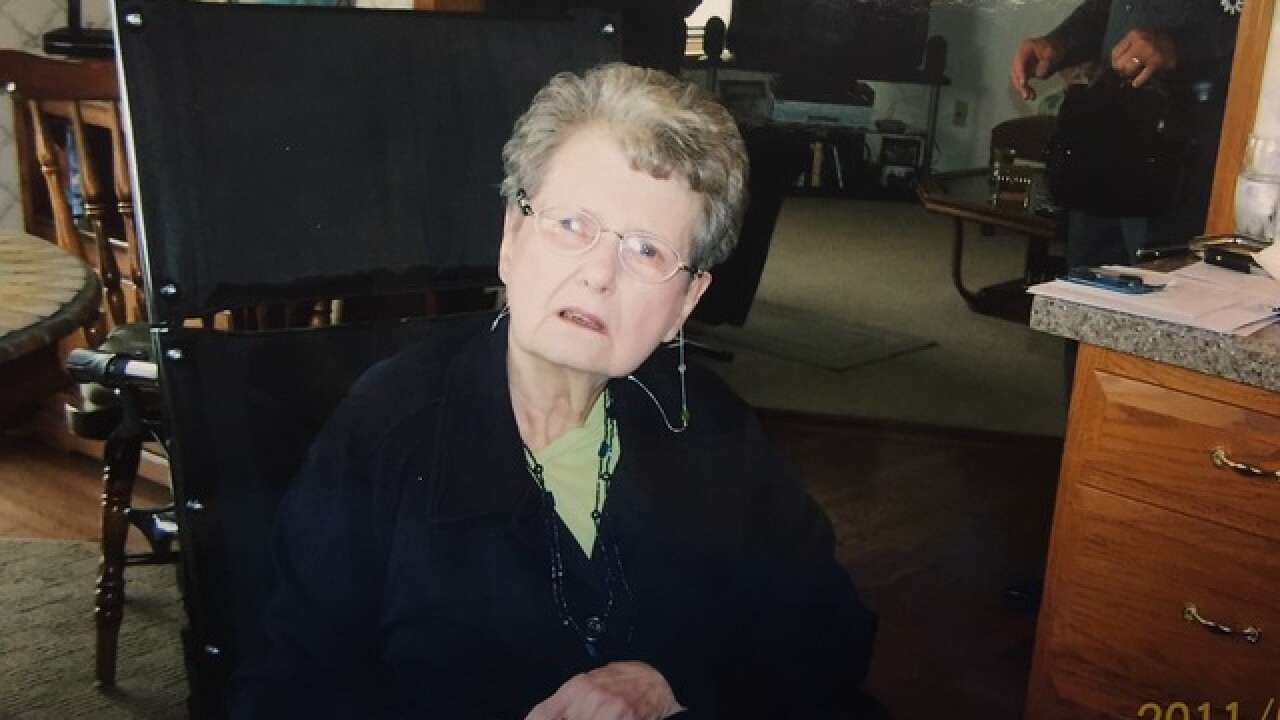 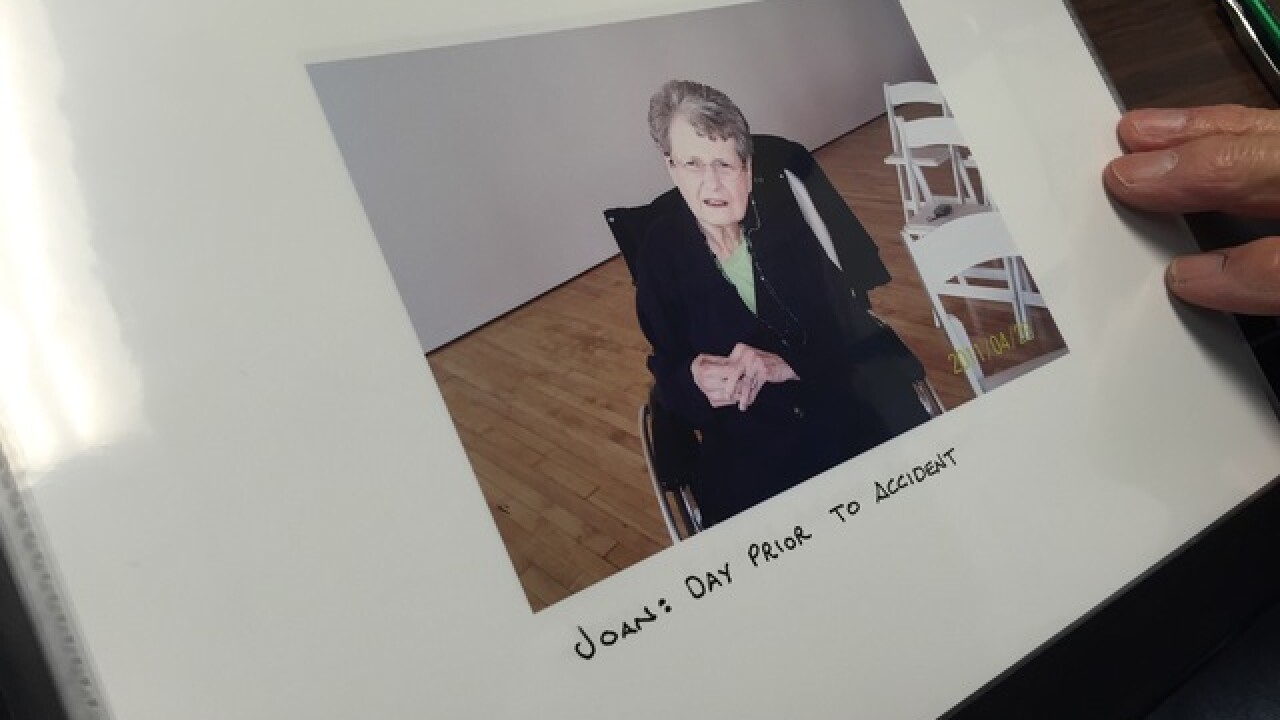 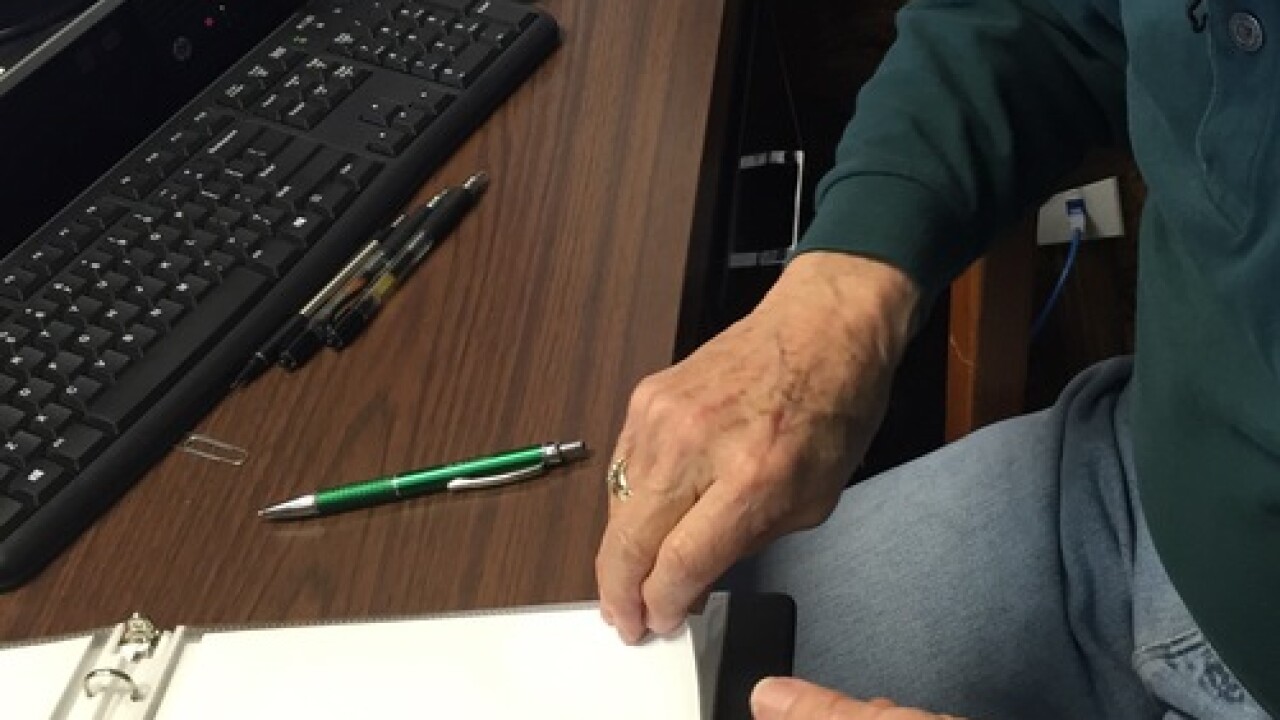 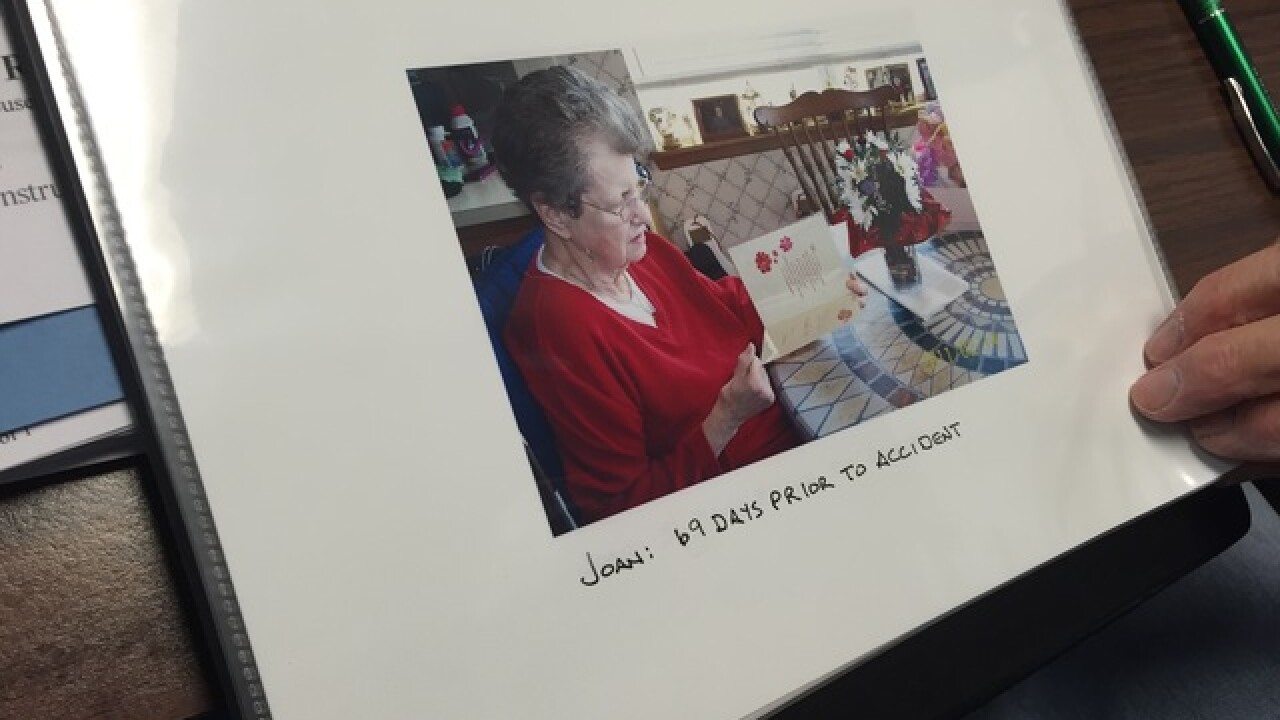 Missouri lawmakers discussed a proposal on Wednesday that would fully ban texting while driving.

Under the current law, only drivers 21 and younger can face a penalty for distracted driving. The new proposal would apply to any driver, regardless of age.

George Lang wants the new proposal passed after his wife of 55 years, Joan, died from injuries she sustained in crash in Independence five years ago. Witnesses say the 16-year-old driver who hit them was texting when she drove through a red light.

"I just think they should crack down on texting and using the phone," he said.

Lang still keeps a binder of pictures featuring his wife near his desk at work.

"She was a nurse," he said. "I'm sure she would be for [a full ban] because she saw a lot of problems from accidents."

Lang said he frequently sees people texting while driving, and he hopes a full ban would serve as a reminder to put the phone down.

"It just takes a second for a crash to happen," said Lang. "To this day, I won't take my seatbelt off."

Personal injury attorney Doug Horn was one of the experts in Jefferson City on Wednesday talking with lawmakers about the proposal.

Horn has met with families impacted by distracted driving accidents. He said it's an issue that is getting worse.

"This is unlike any other distraction we've ever faced before," said Horn. "My practice has changed dramatically."

Missouri is one of four states that does not have a full ban on texting while driving.

Several proposals in years past have fallen short in the Missouri General Assembly.

“It's very difficult to enforce,” said Horn. “That's been the most significant factor in why we don't have a better law."

Horn said a full ban could send a message on the importance of being safe behind the wheel.

“We need a stronger texting law in Missouri,” he said. “A law sets the foundation. We could have a uniform message that would be significant in saving lives."

Rep. T.J. Berry said a vote still needs to held on a texting while driving ban, but he believes the chances of a proposal passing this year are good.

If approved, a full texting while driving ban could be in place by August.

Tom Dempsey can be reached at tom.dempsey@kshb.com.