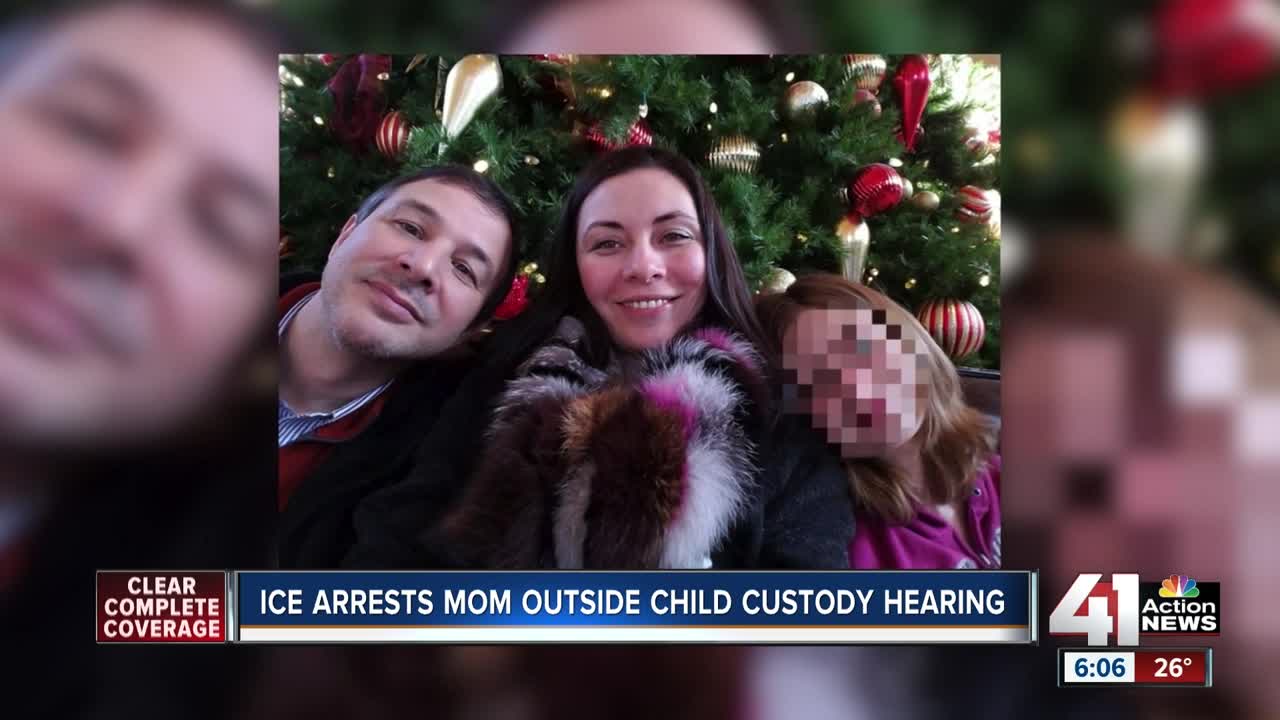 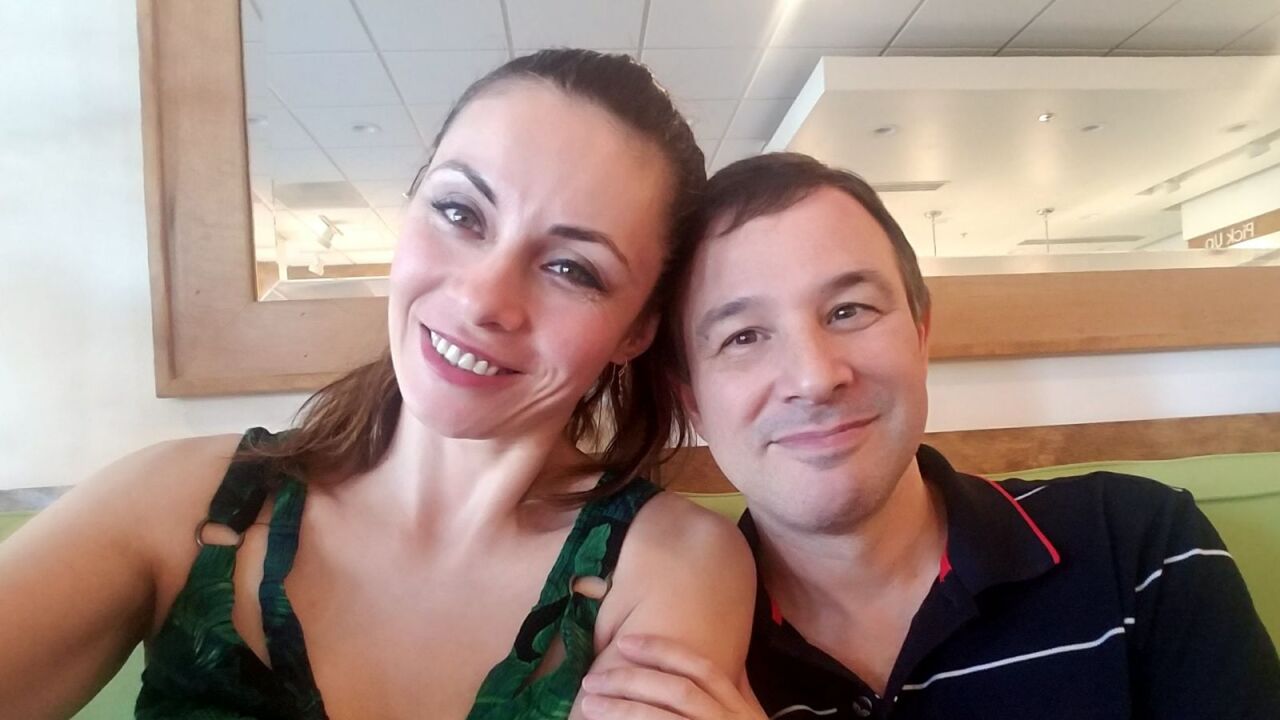 Aponte got a call on Feb. 7 that his wife, Ulfat "Lola" Basic, was in jail.

"Two men walked up to my client and said her last name and said, 'You need to come with us,'" Basic's attorney Bridget Schell said.

Schell and Basic had just gotten out of a child custody hearing that Thursday morning at the Johnson County Courthouse.

Basic and her ex-husband, Eden Basic, are in a bitter dispute over where their 14-year-old daughter should go to school; Kansas, where she's always gone or Missouri, where her father just moved.

Rekha Sharma-Crawford, who is now Basic's immigration attorney, said ICE arrests at courthouses have ramped up in the last two years.

"It strikes at the core of the integrity of the judiciary, the ability for people to seek out process," Rekha Sharma-Crawford said.

Basic came to the United States from Uzbekistan legally in 1998 but overstayed her visa.

She has a DUI diversion from 2010, but Schell said she's never been involved in any other criminal activity.

She has joint custody of her daughter with her ex-husband.

Basic married Aponte, a U.S. citizen and a military veteran, several years ago.

"We tried to get her status fixed," Aponte said. "We spent thousands of dollars on lawyers and the answer was always, 'There's just nothing we can do.' So we've tried."

There is a list of sensitive locations that ICE agents do not go to, such as schools and churches. Courthouses are not currently on that list.

This winter, dozens of former judges sent a letter to ICE asking that courthouses be added to the list.

"What we know is that she went in for child custody hearing and now she's in ICE custody," Sharma-Crawford said. "There's just only one way to interpret that."

Basic's attorneys are requesting the I-213 form, which is ICE's equivalent to a police report, to try to see why ICE was tipped off.

Shawn Neudauer, an ICE spokesperson, would not comment why Basic was a priority for arrest, or on if ICE agents were unable to find her address.

Neudauer said, "U.S. Immigration and Customs Enforcement (ICE) continues to focus its enforcement resources on individuals who pose a threat to national security, public safety and border security. ICE conducts targeted immigration enforcement in compliance with federal law and agency policy. However, ICE does not exempt classes or categories of removable aliens from potential enforcement. All of those in violation of the immigration laws may be subject to immigration arrest, detention and, if found removable by final order, removal from the United States."

Aponte and Schell told 41 Action News Eden Basic had been threatening to call ICE on Lola Basic for years as a manipulation tool.

41 Action News called Eden Basic, who denied turning her in and said he could not comment on anything else.

Lola Basic is now out on bond and reunited with her daughter.

"I'm not saying it should be easy, but it doesn't make sense when a girl from high school, going through all the changes that she is, gets her mother ripped away from her," Aponte said. "There's got to be a better way."

The court rescheduled the custody hearing.

This story was edited to further include a statement from ICE spokesperson Shawn Neudauer.