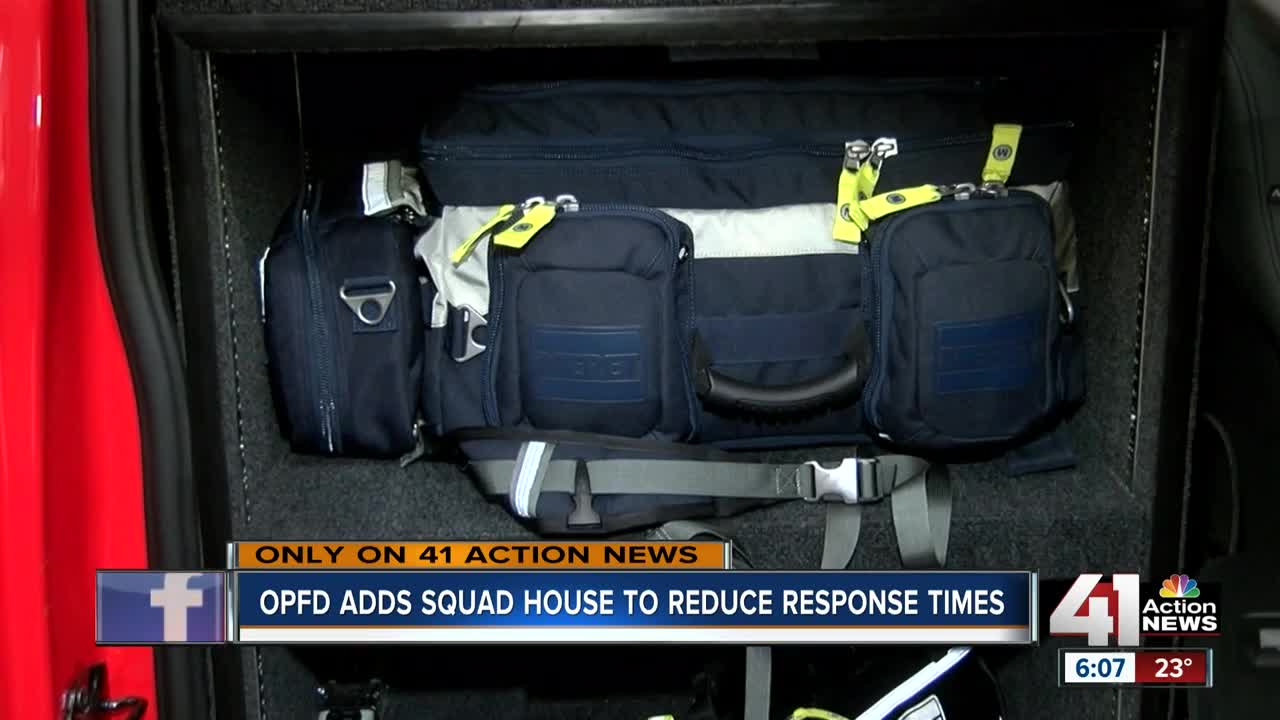 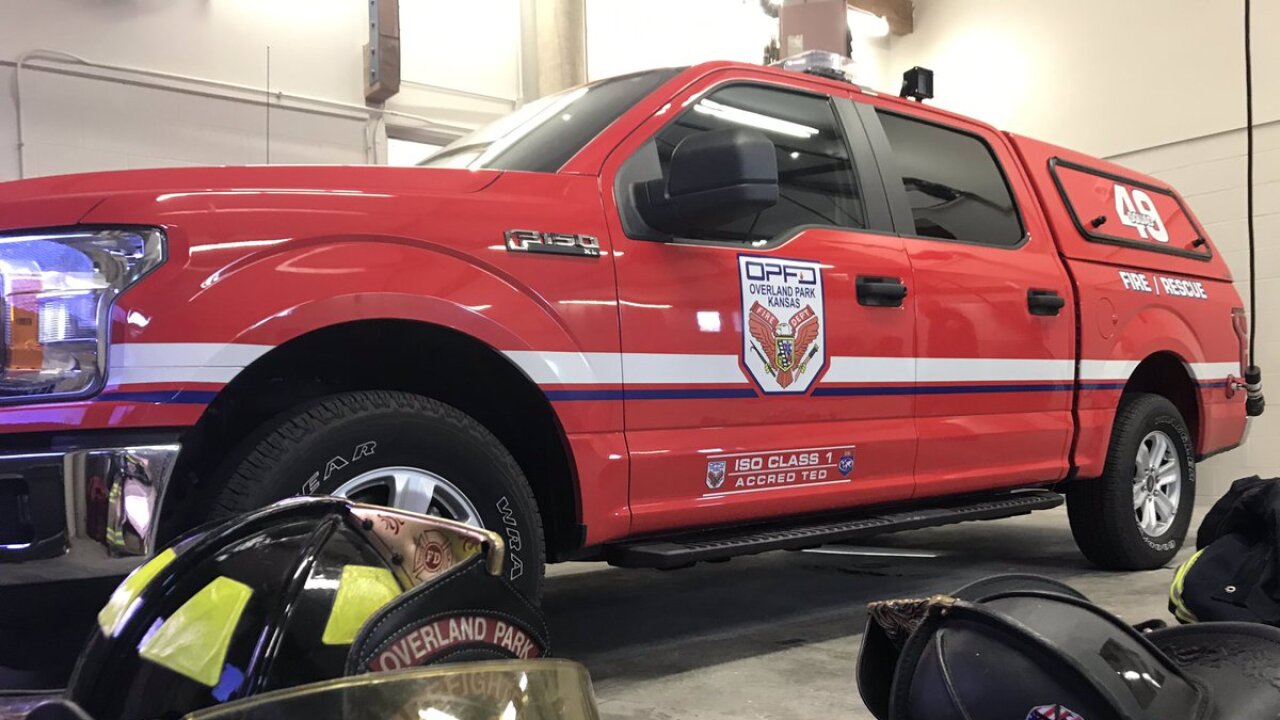 KANSAS CITY, Mo. — When you call 911 in Overland Park, Kansas, the fire department hopes it can get a paramedic and EMT to you quicker than in the past.

The fire department opened a new squad house on Jan. 1. Squad House 49 hosts at least one paramedic and one EMT, and at times two paramedics.

“When someone has a medical emergency, and more specifically a cardiac arrest as an example, it's important that we get there as quickly as possible, if we're going to intervene and actually save that person's life,” explained Jason Green, the department’s chief of emergency medicine.

There is no firetruck at a squad house, just an SUV equipped with most of the life-saving tools on an ambulance. Sending paramedics in a SUV as opposed to a firetruck saves from wear and tear and keeps the truck in its primary location ready to respond to fires, which is its primary role.

An ambulance from Johnson County Med-Act meets the crew from the squad house on location to transport a patient to the hospital, when necessary.

The department hopes for similar results around Squad House 49, which would now be the first unit to reach Johnson County Community College and two nursing facilities on the west side of town.