Independence man charged in shooting death of his wife 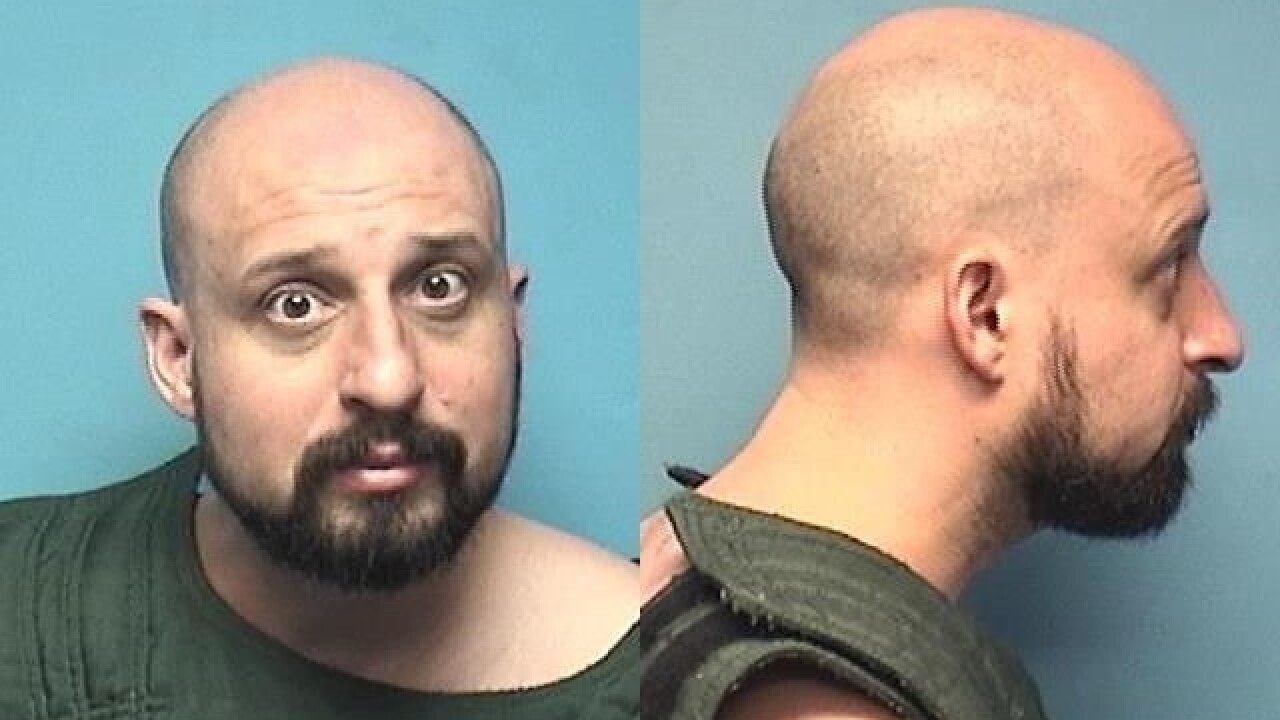 KANSAS CITY, Mo. — A husband is accused of killing his wife Sunday night in the couple's Independence home.

Independence police officers went to the house about 10:20 p.m. Sunday after several callers told dispatchers a man shot his wife at a house in the 3600 block of South Greenwich Lane.

The officers saw a black Jeep Wrangler backing out of the driveway of the house and heard a man yell, "that man shot my mom," according to court records.

Smith, the driver of the SUV, initially refused to stop, but pulled over and surrendered without incident.

He told an officer his wife needed help because she was shot by a stranger, the court documents said.

Officers went inside the house and found Daina Smith, 52, shot to death on a living room couch.

Police searched the house and found a .45-caliber Kimber pistol on a coffee table about 3 to 5 feet from Daina Smith.

Smith told detectives he did not want to talk to them about his wife's death.

He was convicted of unlawful use of a weapon and sentenced to probation in 2007. Daina Smith was the victim in that case.