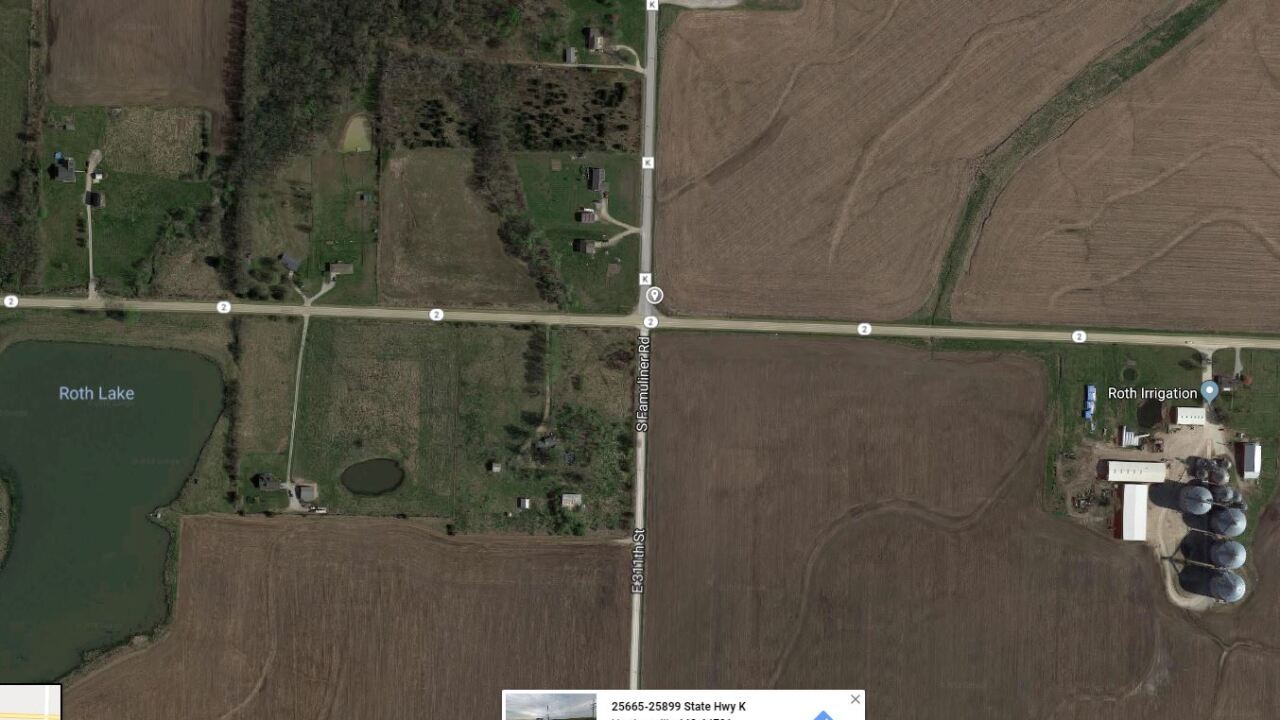 Palmer, Tod
Colton Parker, 21, of Independence, Missouri, was killed in a two-car crash near Route K and Missouri 2 around 10:30 a.m. on Saturday, Dec. 15, 2018,, according to a Missouri State Highway Patrol crash report.<br/>

An Independence, Missouri, man was killed Saturday morning in a two-car collision in Cass County.

Colton Parker, 21, was driving a 2005 Ford Focus southbound on Route K near Missouri 2 around 10:30 a.m., according to a Missouri State Highway Patrol crash report .

Parker failed to stop at a stop sign and was struck on the driver’s side by a 1996 Chevrolet Tahoe driven by Daniel Foster, 60, of Garden City, Missouri.

Parker’s car then went off the south side of the highway, into a ditch, guy-wire, telephone box and fence before coming to a rest, the MSHP report said.

Parker, who was not wearing a seat belt, was pronounced dead at the scene.

A passenger in the Ford Focus — Logan Parker, age unknown but also of Independence, Missouri — was seriously injured in the crash and transported by LifeFlight to Children’s Mercy Hospital.

Foster suffered minor injuries when his vehicle went into a ditch in the highway’s median. He was transported by ambulance to Cass Regional Medical Center.