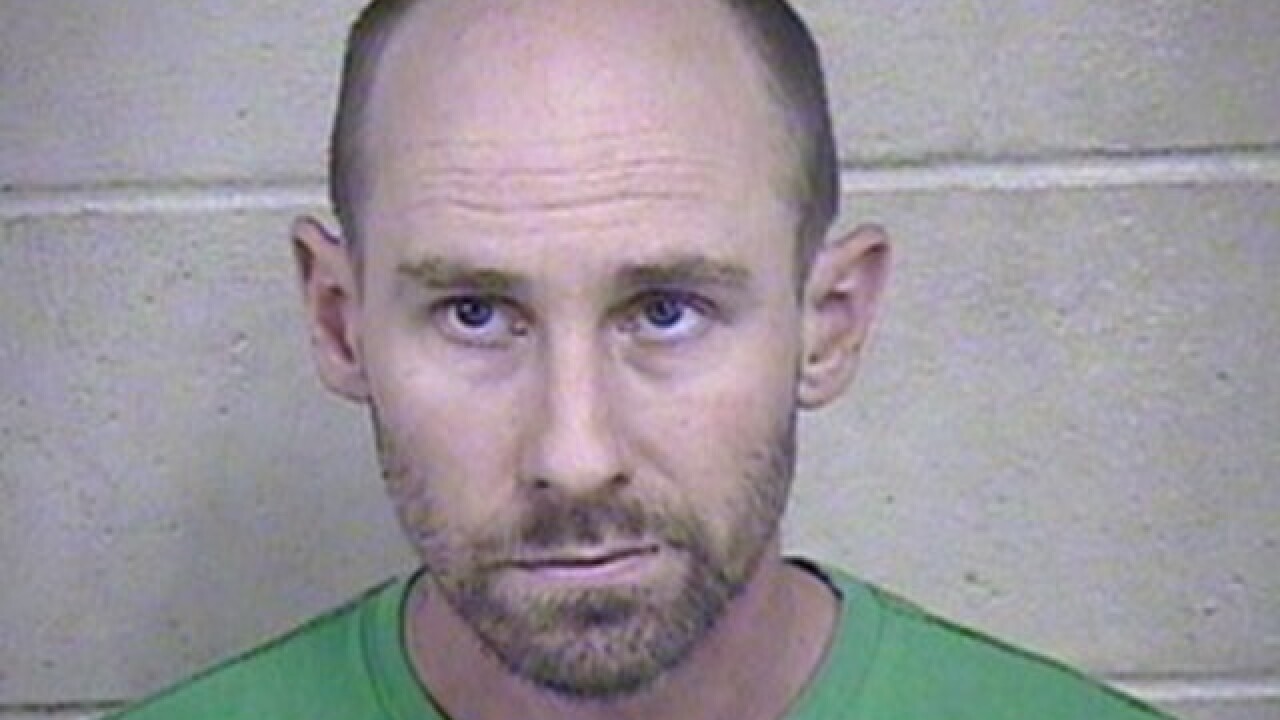 KANSAS CITY, Mo. — An Independence man is facing 17 years in prison for fatally shooting a 22-year-old woman in a road rage incident.

Christopher Taylor, 41 of Independence, Mo., found out Friday he will spend the next 17 years in a Missouri State Prison.

There were two children in the minivan when Taylor shot Gray, police said after the crime.

He tried to pass her and just avoided hitting Gray's minivan. Someone in Gray's car threw a drink at Taylor's vehicle.

Taylor then shot Gray and drove off.

He fled to South Dakota but was later arrested. Taylor was brought back to stand trial.

A jury found him guilty of first-degree involuntary manslaughter and armed criminal action.