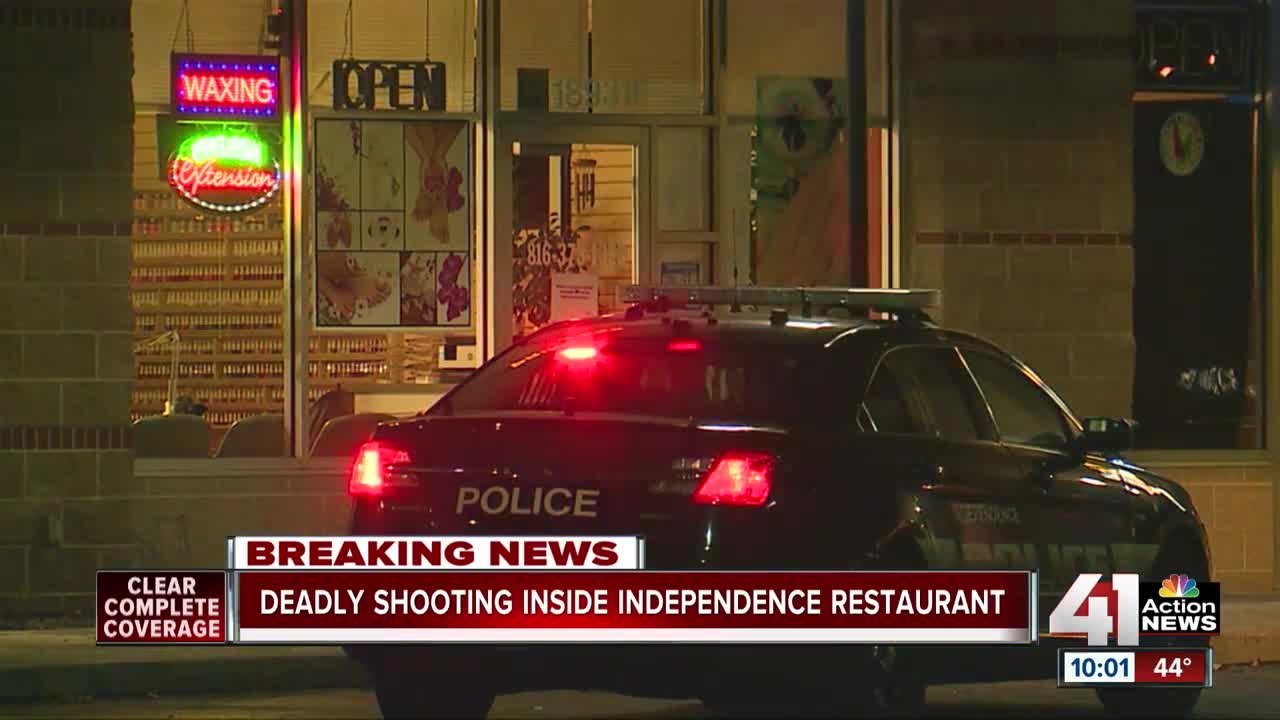 Independence, Missouri, police are investigating a homicide that occurred Saturday night at a restaurant. 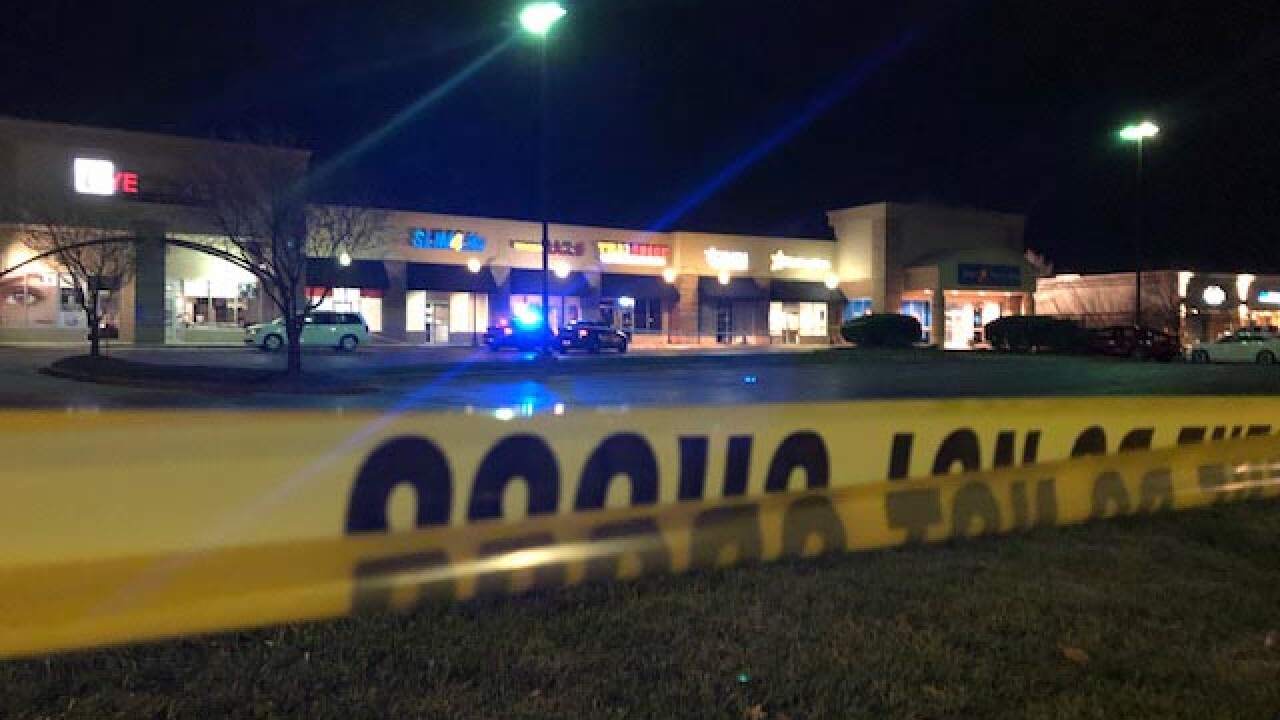 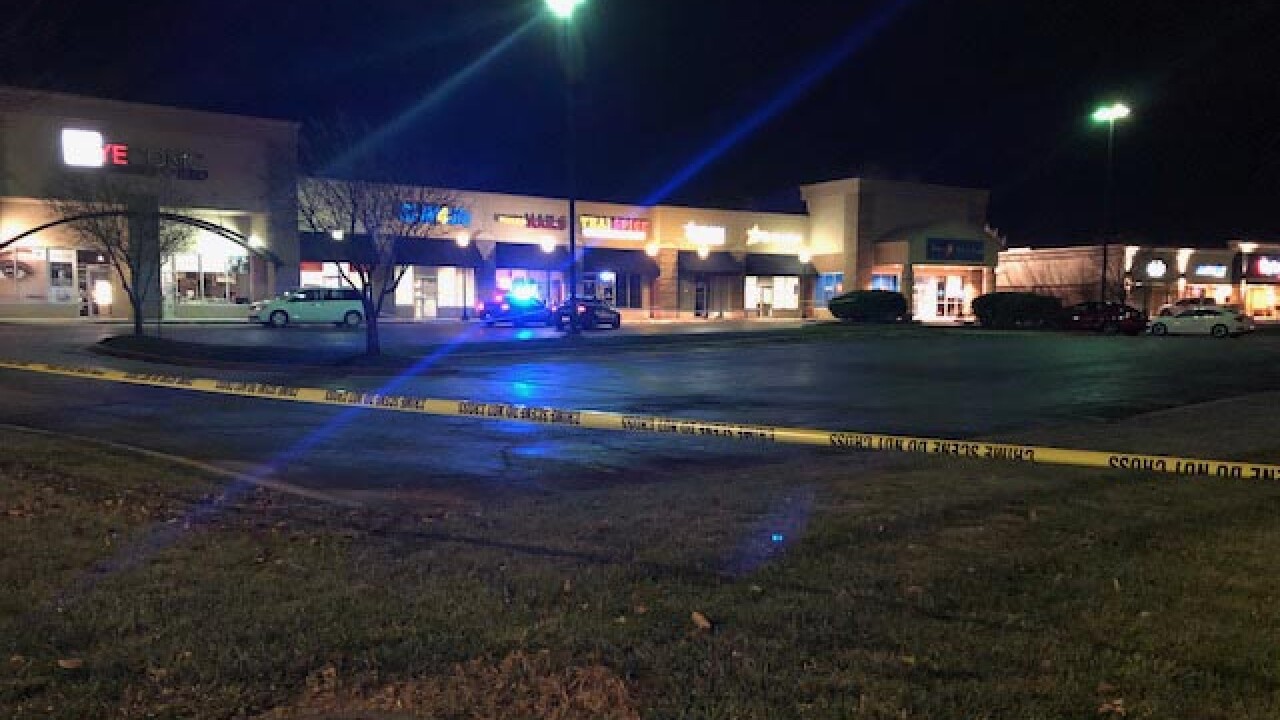 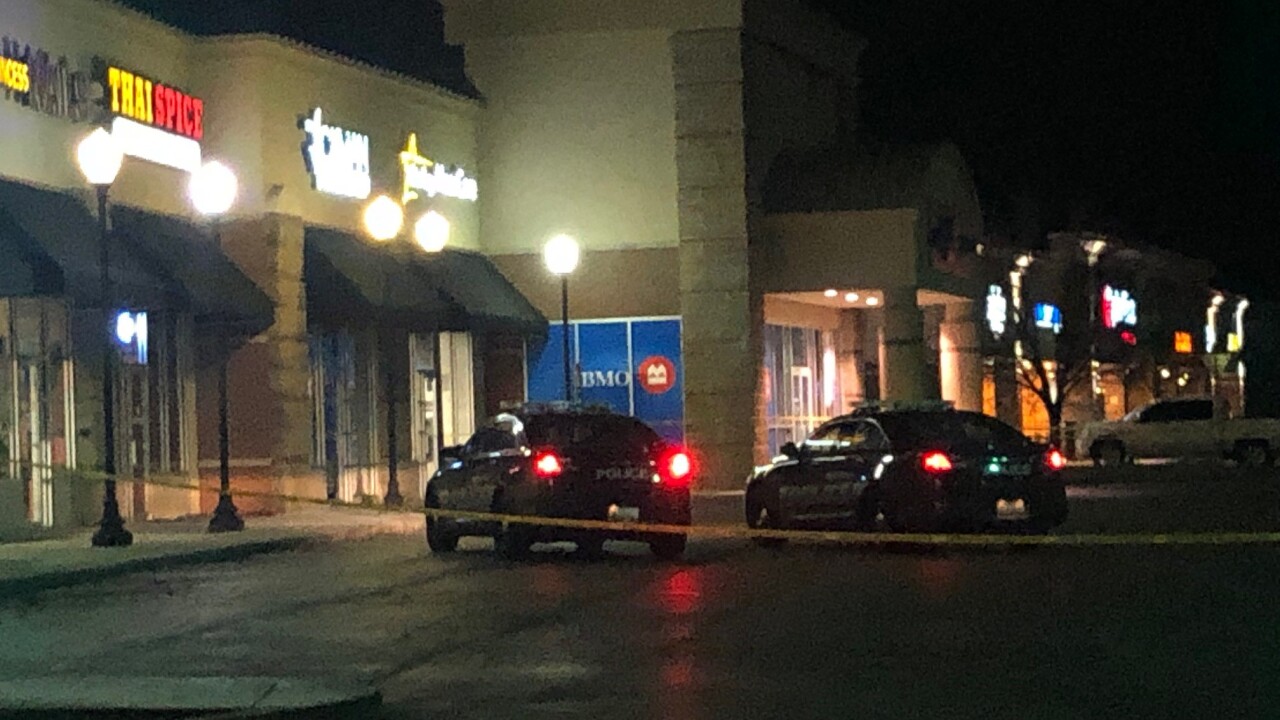 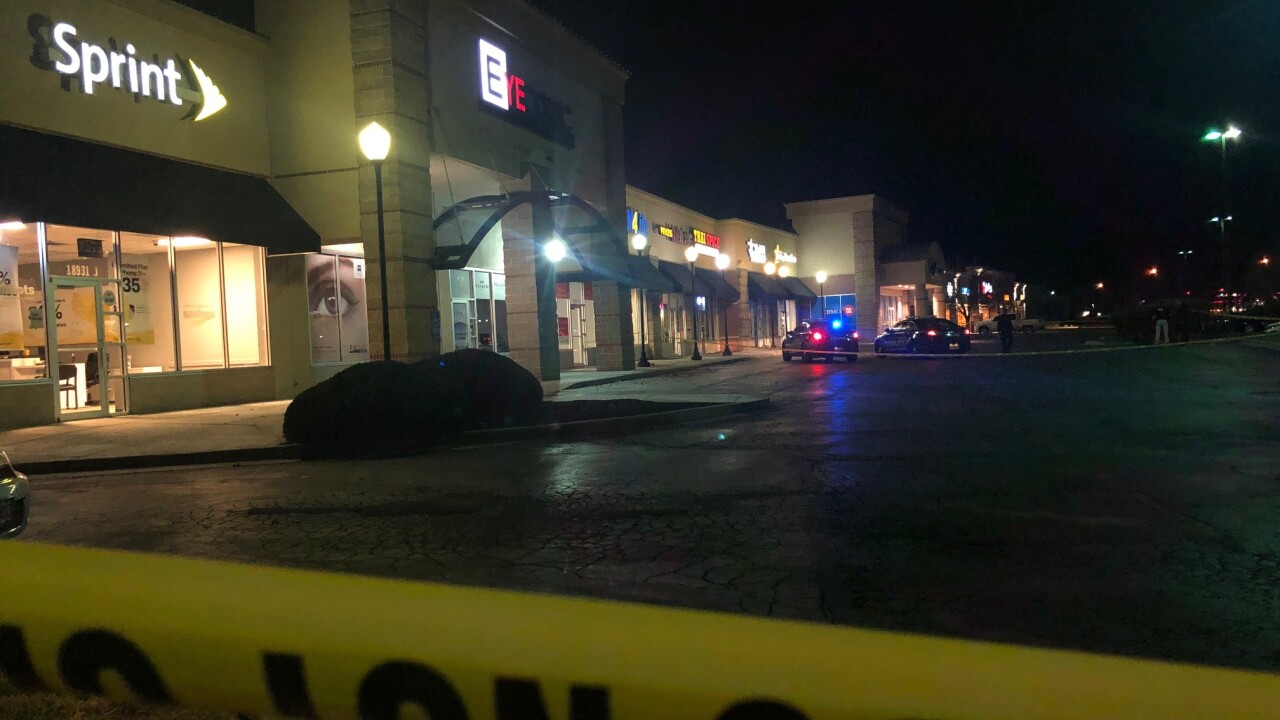 Police said that a shooting occurred around 7:20 p.m. in the 18900 block of East Valley View Parkway. When officers arrived at the scene, a deceased adult was located.

The shooting involved employees of the restaurant Thai Spice, and police said one person is dead and one person has been detained.

The person killed was identified as 23-year-old Wasinee Sankra of Blue Springs, Missouri.

This was the second homicide in Independence in two days, according to police.

The community should not be concerned, according to police, who said the shooting was contained to the business.