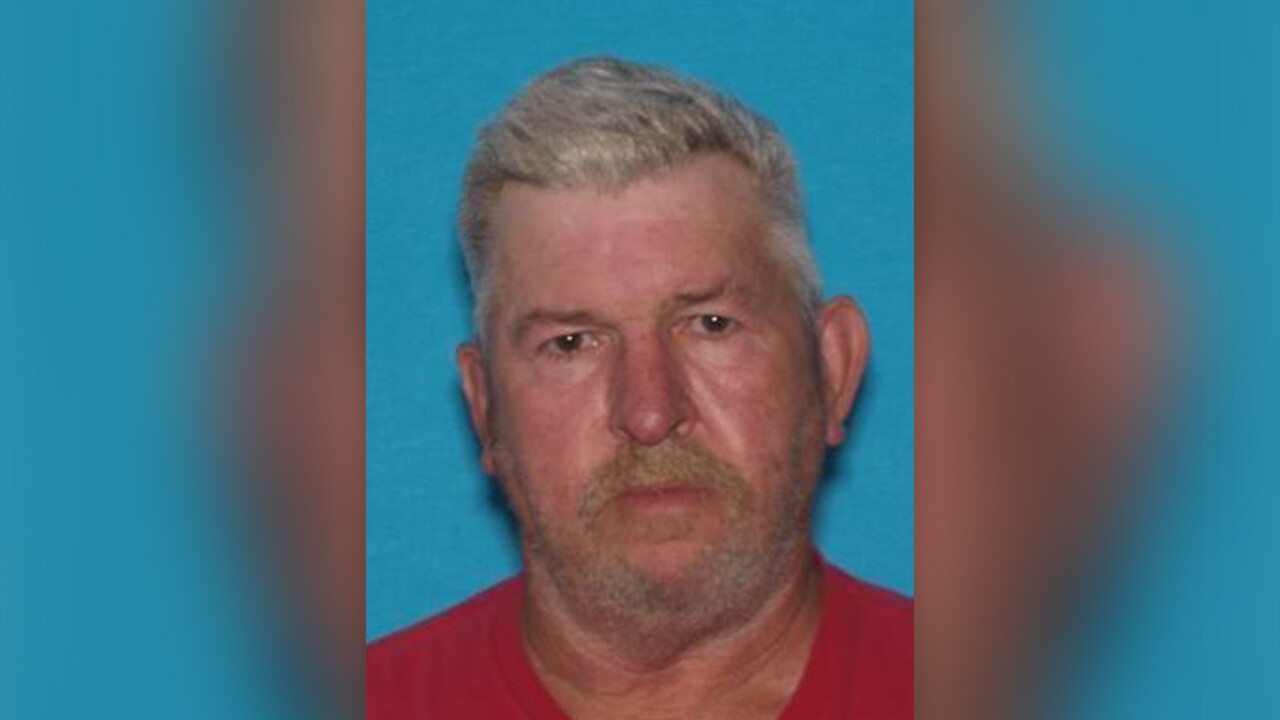 He was last known to be wearing a gray T-shirt and blue pajama pants.

Police said he left his home in the 600 block of East Herford Avenue on foot sometime around 5 a.m. Wednesday.

Anyone who sees Clark or may have information about his whereabouts is asked to call the Independence Police Department at 816-836-3600.