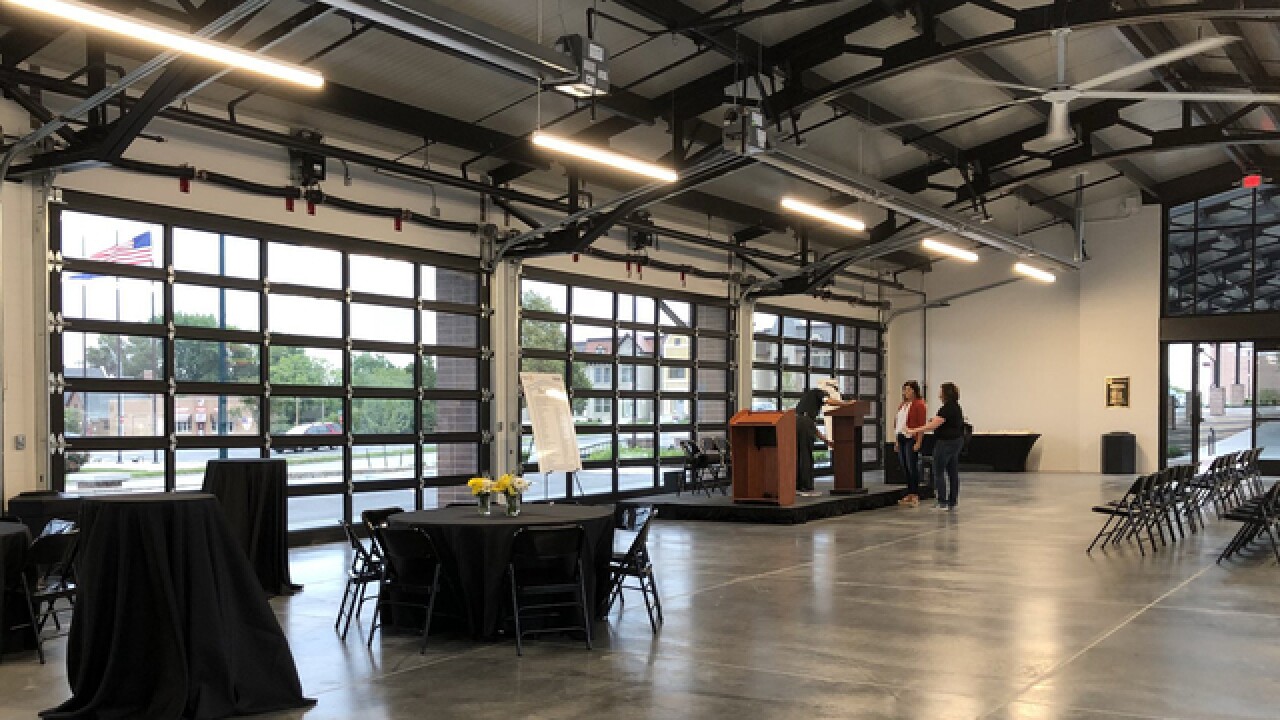 The City of Independence celebrated the market's completion with a ribbon-cutting ceremony and open house Thursday.

According to the city, the $3.3 million project broke ground in March. It was completed in time for Independence’s annual SantaCaliGon Festival held over Labor Day Weekend.

The Independence Uptown Market will be used during the festival from Aug. 31 to Sept. 3. The city said in a news release there will also be a celebration with local farmers and crafters on Sept. 8 to celebrate the transition to the Independence Farmers Market into the new space.

“This project is not the beginning or the end of the forward momentum we are building,” Mayor Eileen Weir said in a news release. “We ask our citizens to share ideas for programs and events they would like to see at the Independence Uptown Market and look for continued opportunities to engage with the City as we plan for the future.”

See updated events, programming and rental information for the Independence Uptown Market at: