1 injured after day care bus crashes at 85th and Troost 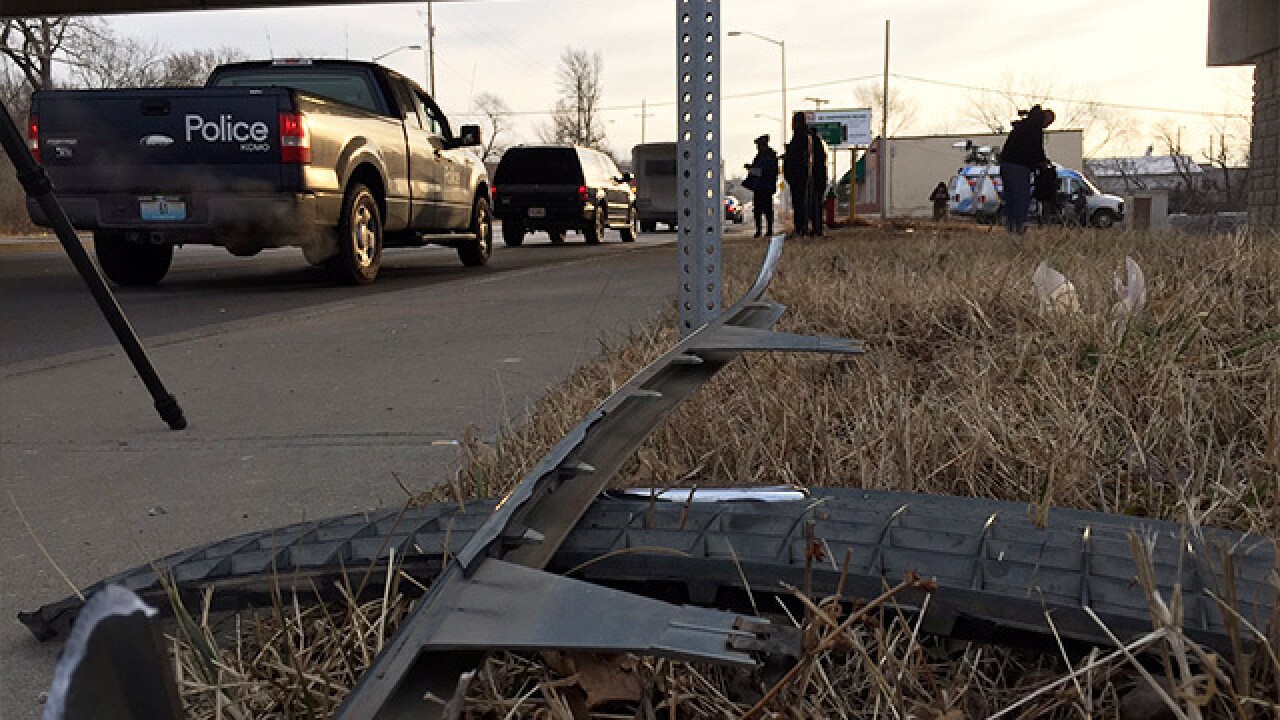 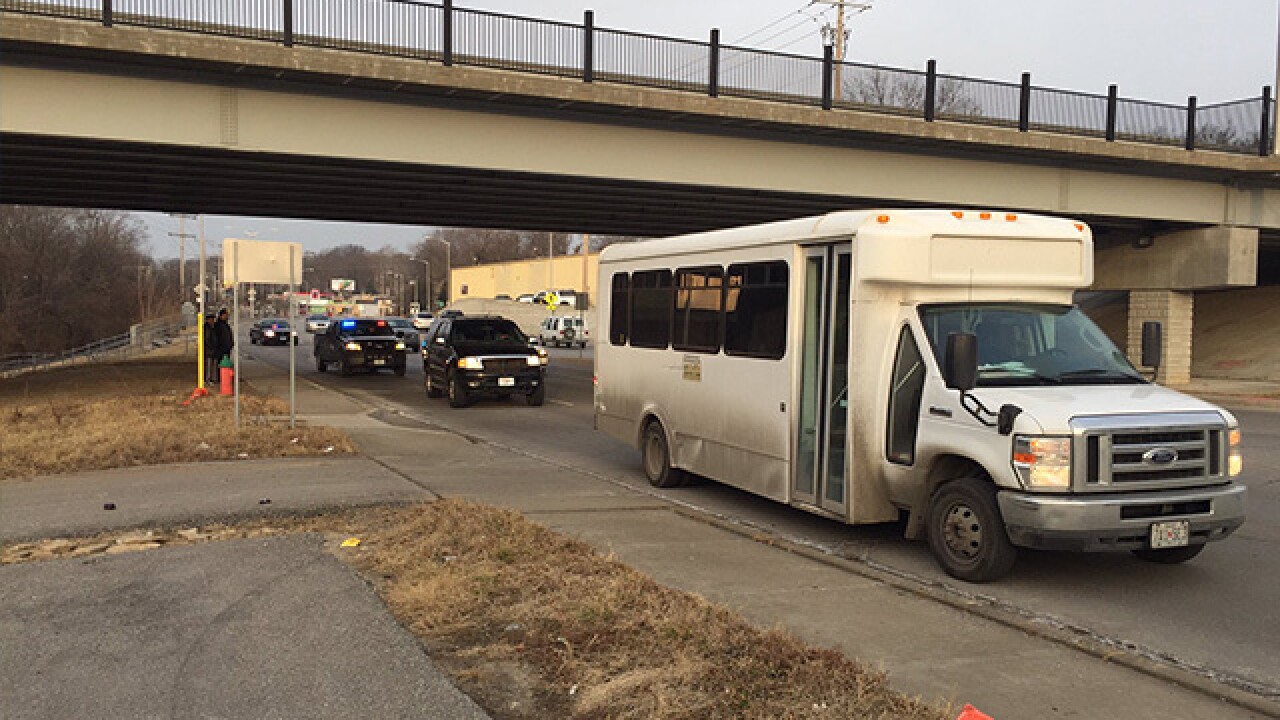 A day care bus with kids onboard crashed with another car at 85th and Troost shortly after 7:30 a.m. on Monday.

According to police one child had a cut to the lip after the crash, but refused treatment. About a dozen kids were on the bus.

Editor's Note: It was previously reported the bus involved was a school bus, but it was a day care that was involved.