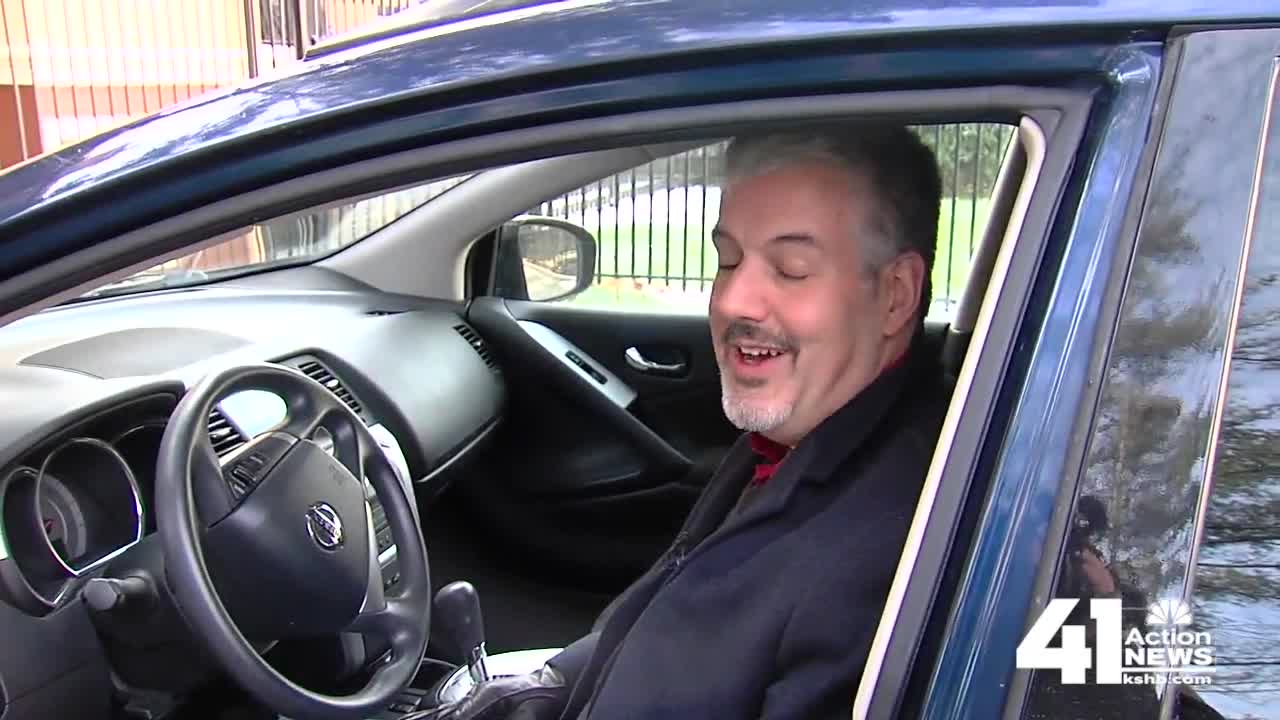 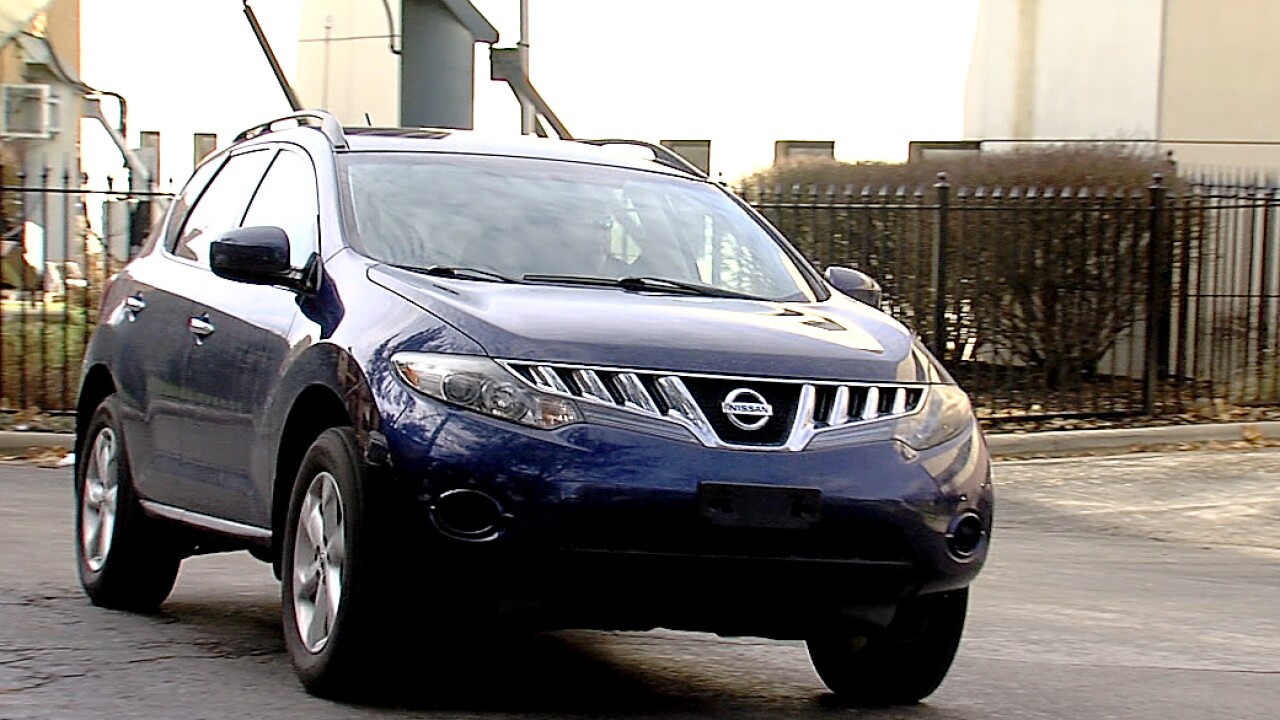 KANSAS CITY, Mo. — Scott Ellis was cruising along the highway when the drivers in front of him slammed on their brakes.

It was in that moment Ellis realized the brakes in his 2009 Nissan Murano didn't work properly.

"At first, the brakes activated like you'd expect them to," Ellis said. "Then, the pedal went to the floor."

Ellis said it's the anti-lock braking system in his Murano that caused the brakes to go soft.

"I hit the seams where the bridge starts and it created a bump, which activated my ABS," Ellis said.

Ellis took his SUV to a local Nissan dealership where staff reprogrammed his ABS.

Then, just a few months ago, Ellis received a notice in the mail from Nissan stating it was issuing a voluntary service campaign to 2009 Murano owners.

The campaign states, "On some of the affected vehicles, an owner may experience increased brake pedal travel or low pedal feel because of brake fluid-pressure fluctuation."

Ellis returned to the dealership to have his brake fluid flushed and to have his ABS actuator inspected, as suggested by Nissan.

But, just weeks after Ellis left the dealership, he hit ice and his ABS kicked in.

Again, Ellis said the brakes went to the floor.

Ellis said he took his SUV back to the dealership for further inspection of his ABS actuator.

At this point, Nissan had issued a recall for the problematic anti-lock braking systems, that states nearly 86,000 vehicles could be at risk for the defect, though Nissan thinks only one percent of those vehicles have the problem.

According to Nissan, "A potential chemical reaction between the specific ABS actuator valve surface coating in the subject vehicles and the DOT3 brake fluid used in North America, gel may form around the valves and in some cases cause it to stick open. In the rare event ABS is activated and this condition occurs, it could result in increased brake pedal travel."

Nissan states flushing the brake fluid will correct the issue.

However, Ellis said the problem has persisted.

"They are supposed to be able to replace the parts if they determine it's bad," Ellis said. "They will not replace the defective part."

According to Ellis, staff at Nissan are unable to replicate the situation.

Nissan said in a statement, "Our service and field engineering teams think his brakes are operating as designed. The brake fluid flush and ABS actuator inspection service campaign remedy work was completed in Dec. 2018. The vehicle is no longer part of the recall, as that work was done in service campaign."

More than 200 people have filed similar complaints with the National Highway Traffic Safety Administration about the ABS in their 2009 Muranos.

A customer from Pennsylvania writes, "When approaching a red light on a local road, my vehicle slowed down but did not come to a complete stop. The brake pedal provided no resistance. As a result, my car passed through the intersection at approximately 10 mph."

The customer said they took their car into the dealership, and like Ellis, had the brake fluid flushed.

The customer writes, "Dealer was unable to identify the issue."

Some customers even reported they were involved in crashes that resulted from the faulty ABS actuators.

Ellis said he wants Nissan to own up to the issue and acknowledge the remedy the company is providing isn't fixing the problem for all customers.

Ellis said he is now considering hiring an attorney.

Nissan issued the following statement to the 41 Action News investigators:

Nissan is committed to the safety and security of our customers and their passengers. Nissan has notified the National Highway Transportation Safety Agency (NHTSA) that it is reclassifying the ongoing Service Campaign as a Voluntary Recall for specific MY2009 Nissan Murano vehicles in the U.S., its territories and Canada to flush the brake system and inspect and, if necessary, replace the Antilock Braking System (ABS) actuator. Nissan is also adding approximately 22,142 additional MY09 Murano vehicles to the campaign population.

Due to a potential chemical reaction between the specific ABS actuator valve surface coating in the subject vehicles and the DOT3 brake fluid used in North America, gel may form around the valves and in some cases cause it to stick open. In the rare event ABS is activated and this condition occurs, it could result in increased brake pedal travel.

The Recall remedy remains unchanged from the existing Service Campaign. Owners who have not yet remedied their vehicles and owners of vehicles added to this campaign will be notified in February and asked to bring their vehicle to an authorized Nissan dealer to have the inspection and remedy work completed at no cost for parts and labor. Vehicles that have already been remedied under the Service Campaign do not require any further remedy.