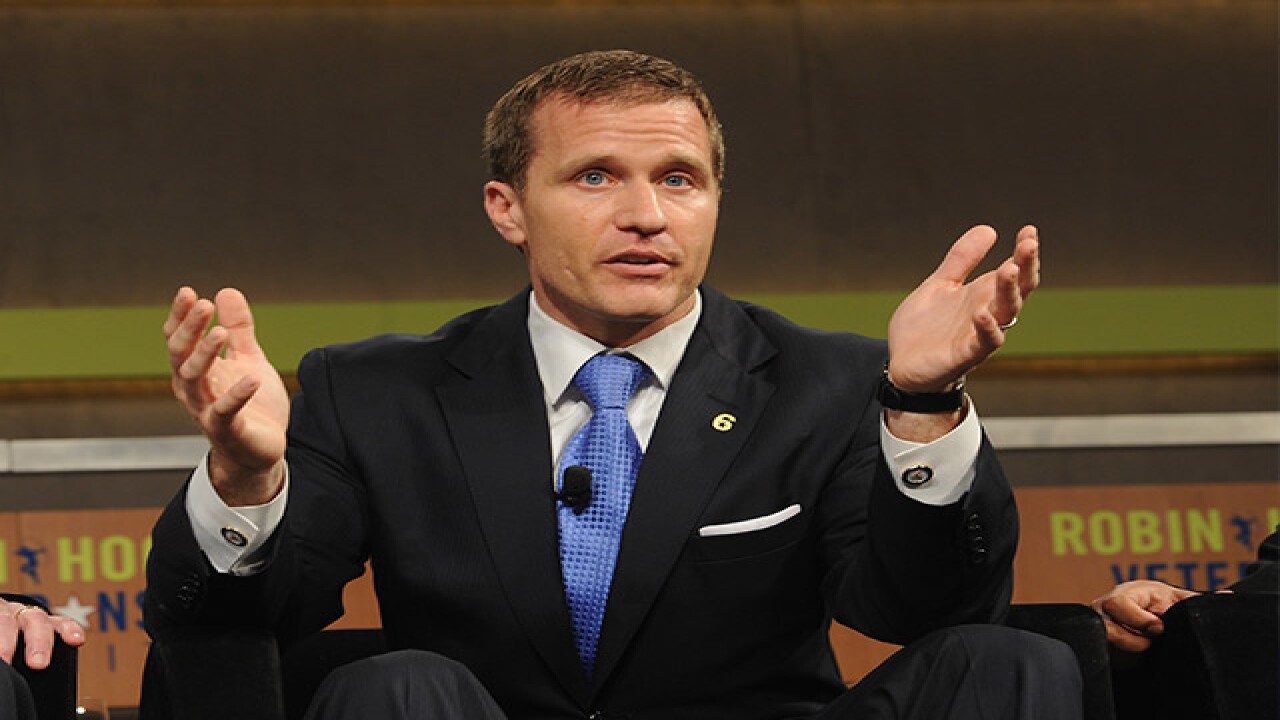 However, a consent order states, "The MEC found no evidence of any wrongdoing on the part of Eric Greitens, individually, and no evidence that Governor Greitens knew of the two reporting violations."

In the consent order, the parties agreed that there was no evidence Greitens committed any wrongdoing or know of any violations, he was ultimately responsible for the actions of his campaign.

"It's good to have been exonerated, and I'm glad to have been vindicated. I'm grateful that the truth has won out, but this was never really about me. They launched this attack because we were fighting for the people of Missouri."

In January, 2018, news reports revealed Greitens had an affair before his time as governor.

At the time, the woman accused Greitens of sexual misconduct.

Amid that investigation, the state launched a campaign finance probe.

Missouri Ethics Commission dismissed several other accusations made against Greitens in the complaint.