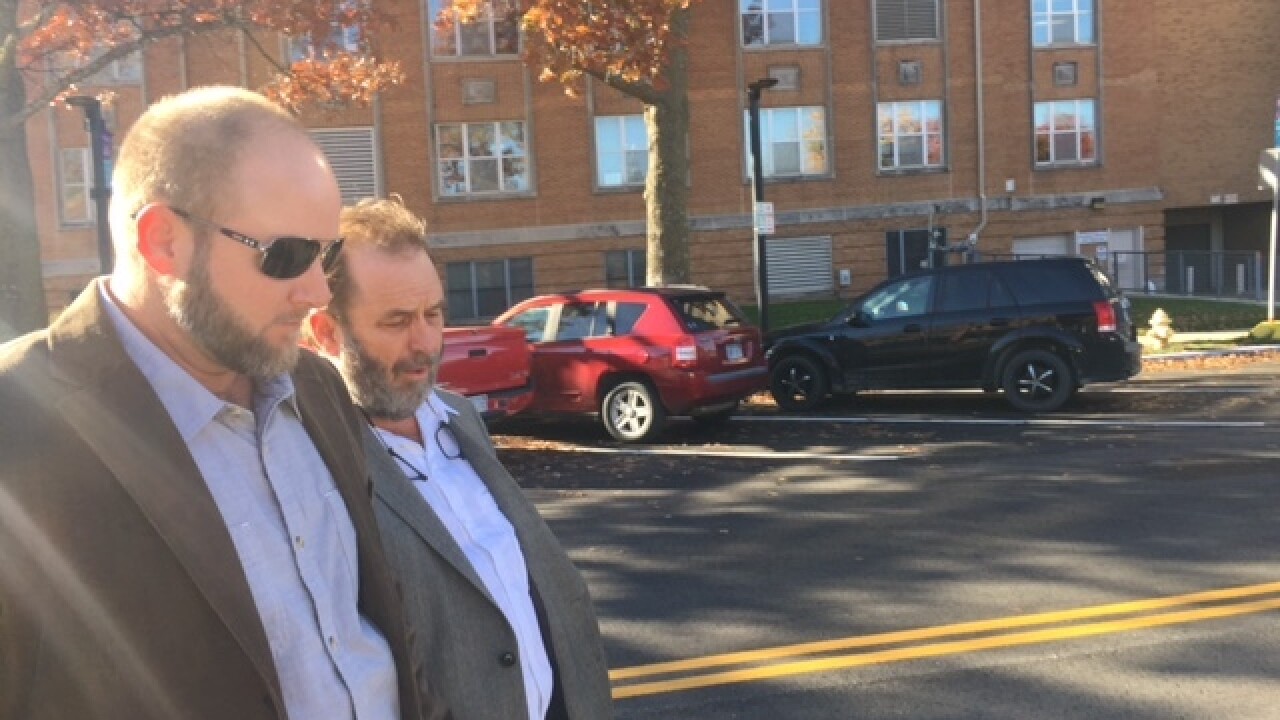 Copyright 2018 Scripps Media, Inc. All rights reserved. This material may not be published, broadcast, rewritten, or redistributed.
<p>Jeff Henry made his first court appearance in Johnson County on drug and sex charges on Wednesday, Nov. 7, 2018. Photo by Andy Alcock/KSHB</p>

OLATHE, Kan. -- Schlitterbahn co-owner Jeff Henry made his first appearance in Johnson County Court to face drug and sex charges against him.

Henry also faces a second degree murder charge after the death of a 10-year-old boy on Schlitterbahn's Verruckt water slide in 2016.

Arrest records claim the day after Henry made a court appearance in the murder case, he hired a prostitute and was found with more than 60 grams of meth at a Merriam, Kansas hotel room.

Henry's attorney Carl Cornwell told 41 Action News investigators he was still figuring out how Henry could be involved in another felony case the day after he appeared in court in his murder case.

"Well I don't know yet, but I'll come up with something," Cornwell said. "They call it evidence, I call it a challenge."

In court, Henry waived the the formal reading of the complaint against him.

He's due back in court in December.

"We're getting all the discovery, all the paper work, all the investigative files. We're going to look through those, try to figure out what we need to do here," Cornwell said.

According to Cornwell, Henry has been staying at a mental health clinic in Houston and was going to return there after the hearing.

"We don't have a diagnosis yet, he is getting treatment, nothing to do with drugs, he's just had a tough time," Cornwell said.