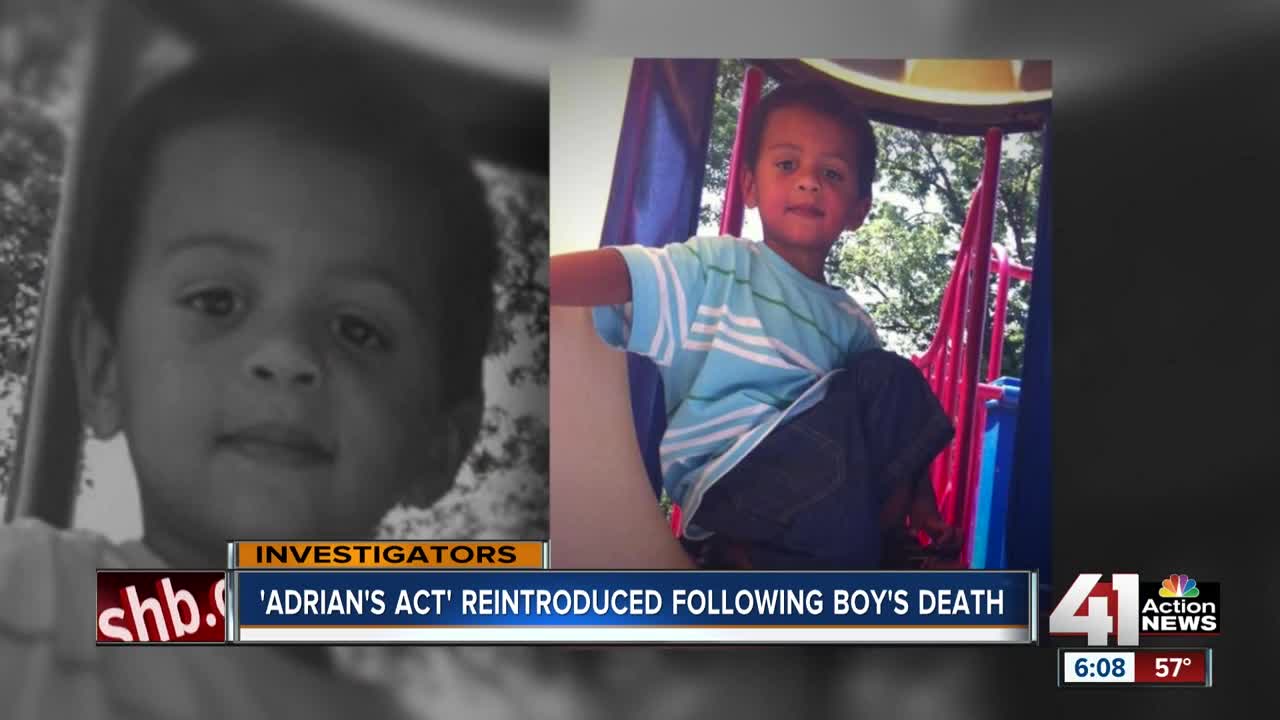 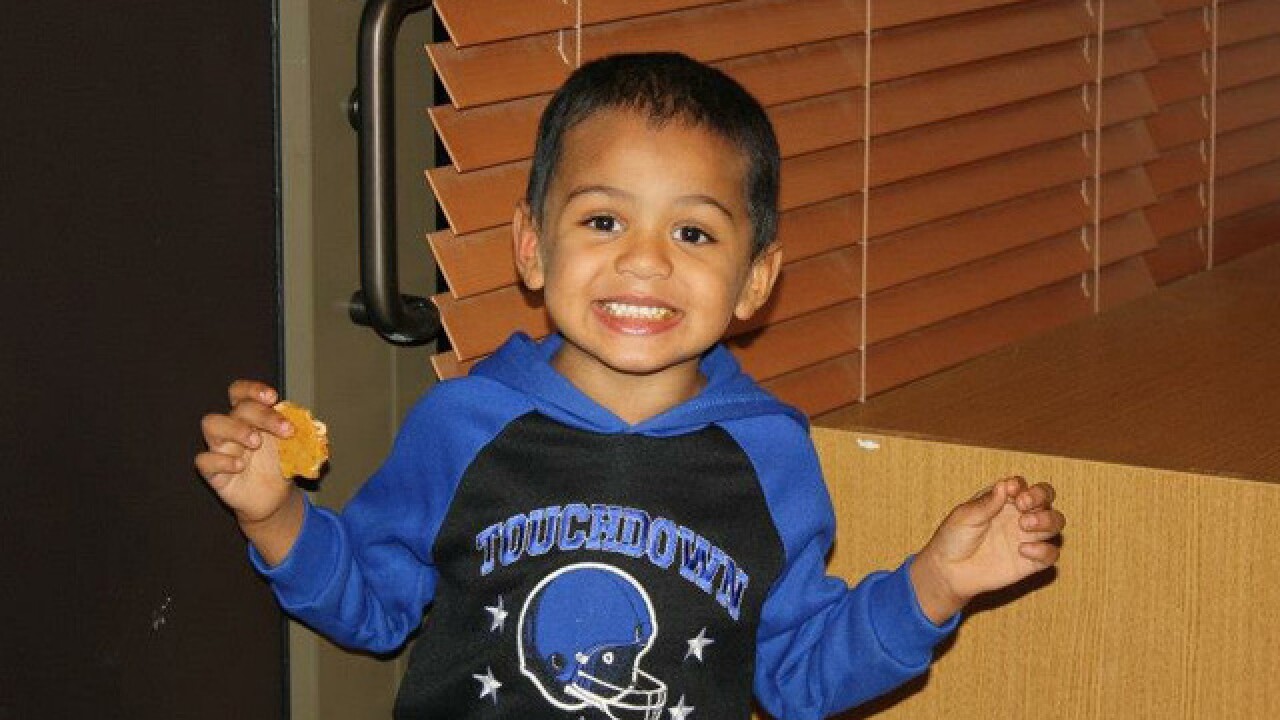 KANSAS CITY, Mo. — It's been nearly two years since the world learned about the painful life little Adrian Jones lived.

Adrian was just 7 years-old when his dad and stepmom tortured him to death in their Wyandotte County home.

Now, there could soon be a new piece of legislation in Adrian's name.

The bill adds people who live in a home where a child is being abused to a list of mandated reporters.

If the bill passes, Kansas Department for Children and Families and other investigating agencies will also be required to visibly observe a child when there's been a report of suspected abuse.

While records show Adrian's abuse was documented for years by child protection services in both Kansas and Missouri, in the months leading up to Adrian's death, records show Kansas DCF received a hotline call with concerns about Adrian.

However, it was never documented that a social worker visibly saw Adrian when he was at his worst.

Adrian's Law would give Kansas DCF the ability to force the parents to take them to their children.

It will allow for Kansas DCF to call upon law enforcement when parents don't comply.

"The biggest issue right now is DCF not having the tools to see the children," Dupree said. "You have to have some type of probable cause to have a police officer force someone to allow you to see their child."

Kansas laws came into question following a 41 Action News investigation that exposed several adults, including social workers, knew Adrian was being abused for years but failed to protect him.

In May 2015, 41 Action News obtained surveillance footage from inside the home where Adrian lived.

The footage captured Adrian's abuse and revealed the little boy suffered for months.

The video also showed another adult lived at the home during the course of Adrian's abuse but never helped him.

The adult was identified as Adrian's uncle.

As the law stands, only those who commit the abuse can be charged.

If the bill passes, those who live inside a home where a child is being abuse but fail to report it, can be also be charged with a class B misdemeanor.

However, Adrian's Law would protect adults who are also the victim of abuse, like a spouse or sibling.

Rep. Ruiz expects the bill will be worked on Friday.

If it passes through the House, it then moves onto the floor for debate.

"It is my utmost belief that if something like this was in place at the time and DCF had the ability to force them to produce the child, this in fact may not have occurred," Dupree said. "It's my hope by passing this that we can save many more lives."