KSHB 41 I-Team reporter Ryan Takeo talked to University of Missouri Kansas City economics professor Larry Wigger about the news, the outlook for inflation and how wages are not keeping up with inflation.

The interview has been lightly edited for clarity.

Wigger: "It's been interesting, some great teachable moments."

On the consumer price index

Takeo: For people who don't know what the CPI is, can you walk us through what that is and the monthly report?

Wigger: "The basic CPI inflation number that makes the top line and news reports and that we talk about it, what it's reporting is the year-on-year change. So how much have the prices have that combination of typical basic household goods? How much have those prices changed over the course of the last year? Back in early March we reported the February data, and we were talking about 7.9% inflation. So what that was saying was, things on average in the US are costing people almost 8% more than they did a year ago."

On the context of current inflation increases

Takeo: Today's numbers were 8.5%, the highest increase since 1981. How do you frame where we are right now? How do you put it into context?

Wigger: "It's a complex situation right now. And, you know, that 7.9% number we were talking about a month ago, that didn't include anything from the war in Europe those numbers were locked in before Russia invaded Ukraine. So that was merely inflation driven off of supply chain disruptions and labor constraints, employers not being able to find enough of the right skilled workers in the right places and having to compete for workers. So that's one thing to keep in mind. I'm actually surprised that there wasn't a bigger increase in this month's number. The problem is there's lag there. So we're still not fully pricing in the cost of the war in Europe.

I would expect if we don't wind the war down very, very quickly, that the impacts from that war are going to be greater than COVID. That's a long runway in front of us with a lot more reporting on record inflation to come."

On whether recent numbers will mark a peak in inflation

Takeo: I've seen some reports today of economists saying that the most recent numbers will mark a peak of year-over-year inflation. Can you walk me through that? And is that something that that is possible?

Wigger: "Anything's possible, what happens in Ukraine? What happens in Europe? And is there any chance or hope that Russia gets brought back into the global marketplace? Those will be influential factors. There's seasonal stuff at play. But typically, going into summer is when gas prices go up, right, people start traveling more. We would expect that we're in that point of the year, in an average year, when prices are going up a little bit. I don't see any reason at all, personally, to say this is it, this is the peak, I think, for the foreseeable future in front of us. We're looking at continual increases, we haven't fully priced in the cost of this war yet.

Wage rates haven't caught up, there's a lag there. Businesses will increase the prices, they're charging consumers based on their expectation for the future. And based on what they're having to pay, the last worker they just hired, but people that they hired a year ago or two years ago were hired at a lower wage rate. So it takes awhile for people to change jobs or get raises. I think the wage number I saw, the last one reported, which may have been an April 1 number, was right about 5.6%.

In a good year, you may get a little cost of living and merit raise, right. But the only way that you can really capitalize on inflation is to make a change in employer and then you're hired at whatever the latest competitive rate is. That all takes time. That's why there's that lag."

On positive outcomes on the horizon

Takeo: Is there any hope on the horizon? Or any anything that you're looking to is like that could that can affect things in a positive way?

Wigger: "Yeah. I speak at various events and present papers at conferences, and for the last couple of months people are asking that kind of question. I kind of laugh and say two months ago, if you'd asked me, I was feeling pretty optimistic that if we get through one more annual seasonal cycle, get through the next holidays, a year from now, we should be in good shape. (The) supply chain should have recovered, people are back to work, we should have unwound a lot of the gluts and disruptions from COVID. But then Russia invaded Ukraine, and all bets are off, it just upset the apple cart again — in a bad way.

The wild card is how long does it take? And how drastic in the long term are measures against Russia? And what kind of reset does that drive in global markets?

The positives from this? (There) are some of the things we learned from it, some of the ways we adapt our business. It's not what we shouldn't see, it's not we shouldn't have been sourcing from Asia, right, we shouldn't have been making a buying in China, that's not the issue. The issue was we had too much concentrated in one place. As businesses are adapting and reviewing their risk on their sourcing in their supply chains, we may get back to the point of having the same level of demand we had before, but now we're saying, 'I don't want to buy it all in one place. Now, I want to buy it in two or three different places.'

I think a lot of us have developed a healthier appreciation for labor, right? Conferring a little more respect and dignity on blue collar workers, delivery drivers, service workers, which long term, should increase their wages, right?

I think the other thing is, we're hopefully gaining a little more tolerance, a little more patience. We're maybe a little less demanding when we're thinking about our retail choices, right? Maybe we don't need 50 different brands and flavors of cereal in three different sizes each on the grocery shelves, right? Maybe 20 or 30 flavors and two or three different sizes is enough. Accepting reduced options means that we can be more efficient in delivery and inventory and warehousing and etc. So I think as consumers we've gotten more more patient and tolerant with understanding stuff just takes longer, at least here in the short-term.

I know, I come across as all doom and gloom, but you know, I want people to kind of catch their breath and think about why we're here and the fact that this doesn't end quickly. I'm really surprised that somebody said this is it, this is the peak. I hope it is. I hope I'm wrong. But there's so many uncertainties out there, that I can't imagine that next month, we're not seeing a higher number."

—
We want to hear from you on what resources Kansas City families might benefit from to help us all through the pandemic. If you have five minutes, feel free to fill out this survey to help guide our coverage: KSHB COVID Survey.

Starting on Jan. 17, 2022, the KSHB 41 I-Team is visiting several Kansas City-area stores to track the change in prices of a select basket of goods. You can see our shopping list below. On the left, you can see several graphics tracking the changing prices at each store. Some items are subject to sales on a week by week basis. 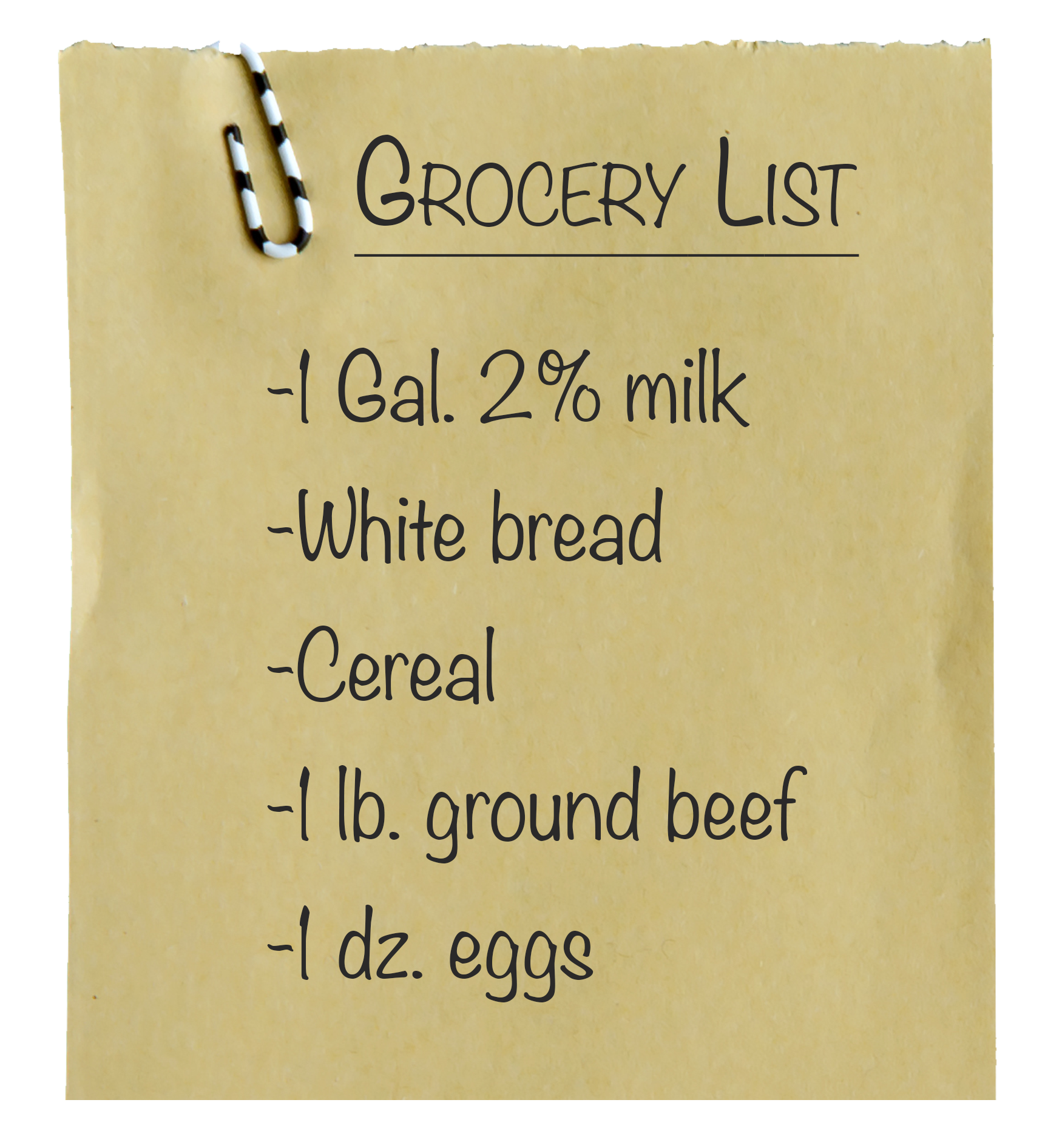