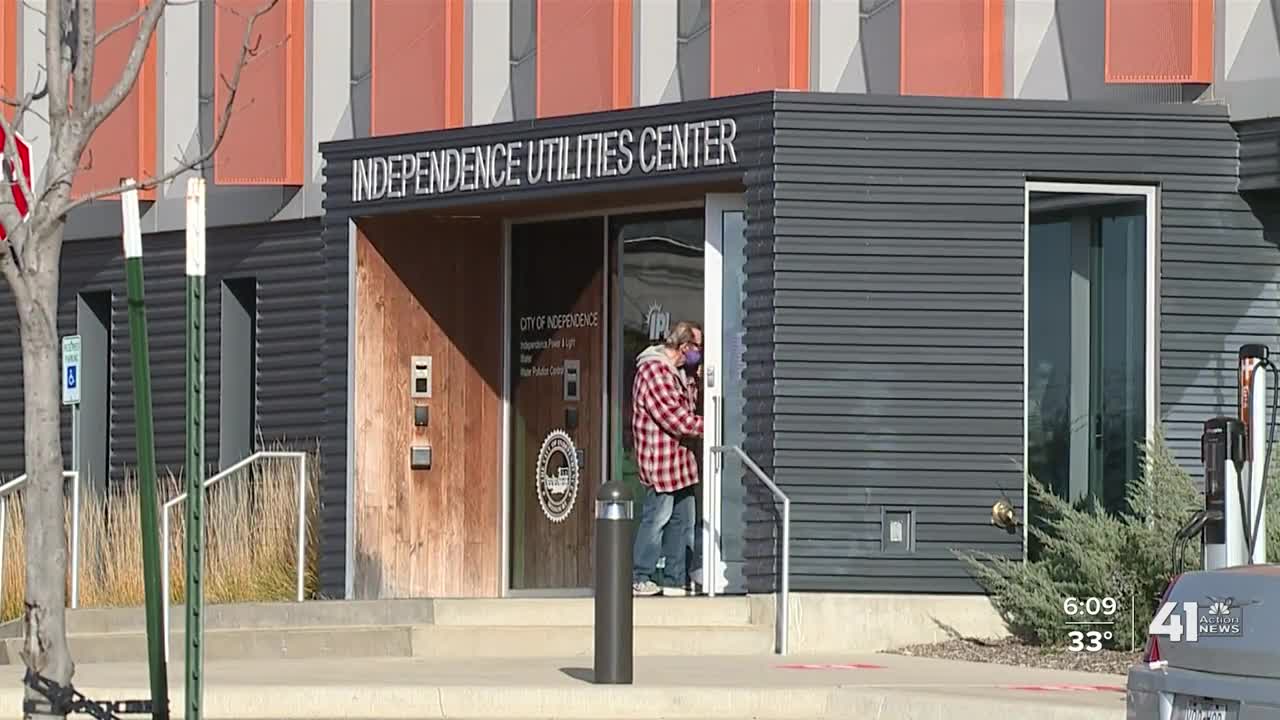 People in Independence are unable to pay their utility bills online due to a ransomware attack on the city's computer systems. 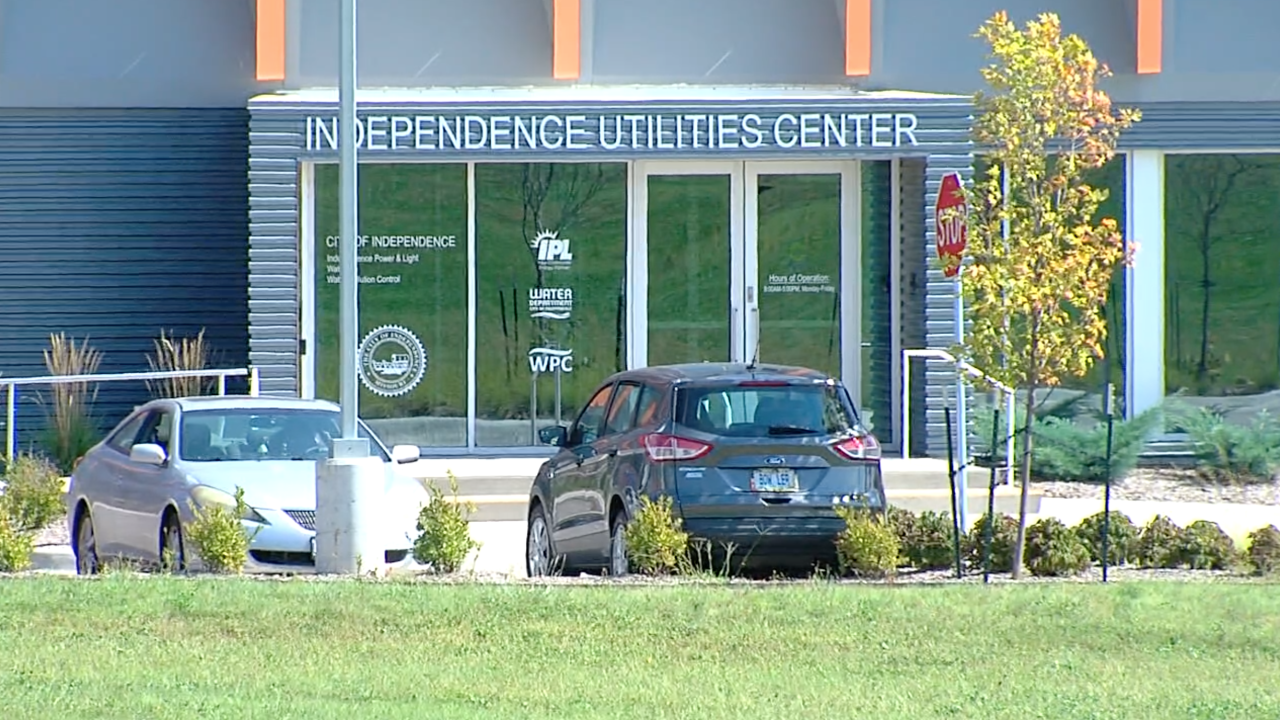 INDEPENDENCE, Mo. — People in Independence are unable to pay their utility bills online due to a ransomware attack on the city's computer systems.

The cyberattack, which the city announced happened last week, is also causing a delay in bills being delivered by mail.

Zach Walker, Independence city manager, said 90 percent of the billing issues the city is experiencing is due to the cyberattack.

"In order to protect the integrity of our systems, when we started noticing some malicious activity, we took all of our systems offline," Walker said. "One of the systems that was compromised when we voluntarily took it off of line was the utility billing system."

Walker said staff is working to restore all systems. He said he's not sure if anyone's personal information was compromised but that the city is working to find out.

George Kernighan contacted the 41 Action News Investigative Team when his bill didn't show up in the mail. The 71-year-old does not know how to access his bill online and prefers to pay by the old fashioned way.

"It’s a lot easier to keep track of and you’ve got a paper record that goes to your bank," Kernighan said.

Kernighan said his bill showed up on Friday. He paid it the next day. Prior to that, Kernighan said he called the city to find out where his bill was but couldn't get a city staff member on the phone.

Walker said the phone lines are backed up with people inquiring about why the online pay system isn't working, and the city doesn't have enough staff to answer all the calls.

Kernighan said he was worried a late payment would impact his credit score.

"I’ve had a poor credit rating for so long that finally I get a chance to get my credit back to a good standing and now I may have a late payment with my electric bill. I don’t need this. I’m trying to keep my head above water for a change," he said.

Walker said the city is not going to penalize people for failure to pay until the ransomware and staffing issues are resolved.

Kernighan said he didn't know about the ransomware attack until the I-Team told him.

Several people in Independence have been complaining on the city's Facebook page. Because some people don't receive a hard copy in the mail, many of them said they don't know their account number and can't make a payment.

While people can't pay their utility bills online, they can pay their bills at the drive thru at the Independence Utilities Center, located at 17221 E. 23rd St.

Walker said this option is also available for people who don't know their account number. Similar to a bank, customers pull up to a teller machine and speak with a representative. After paying their bill, they'll receive a receipt.