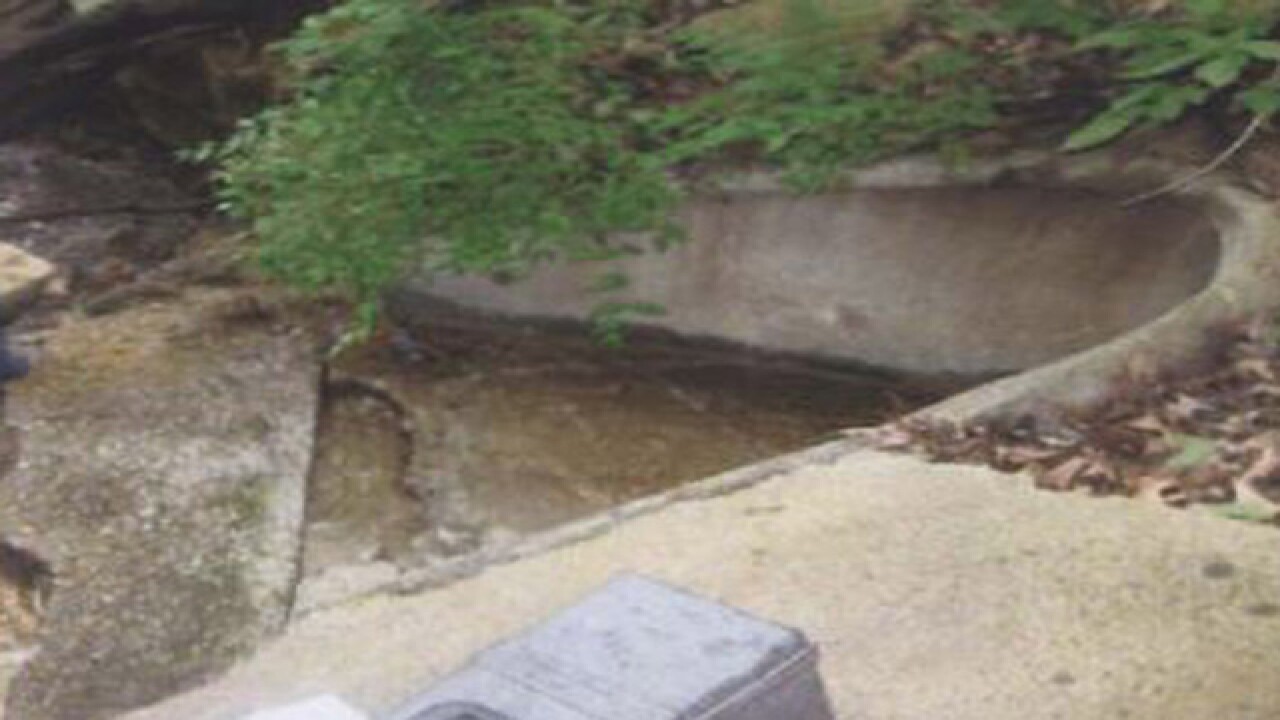 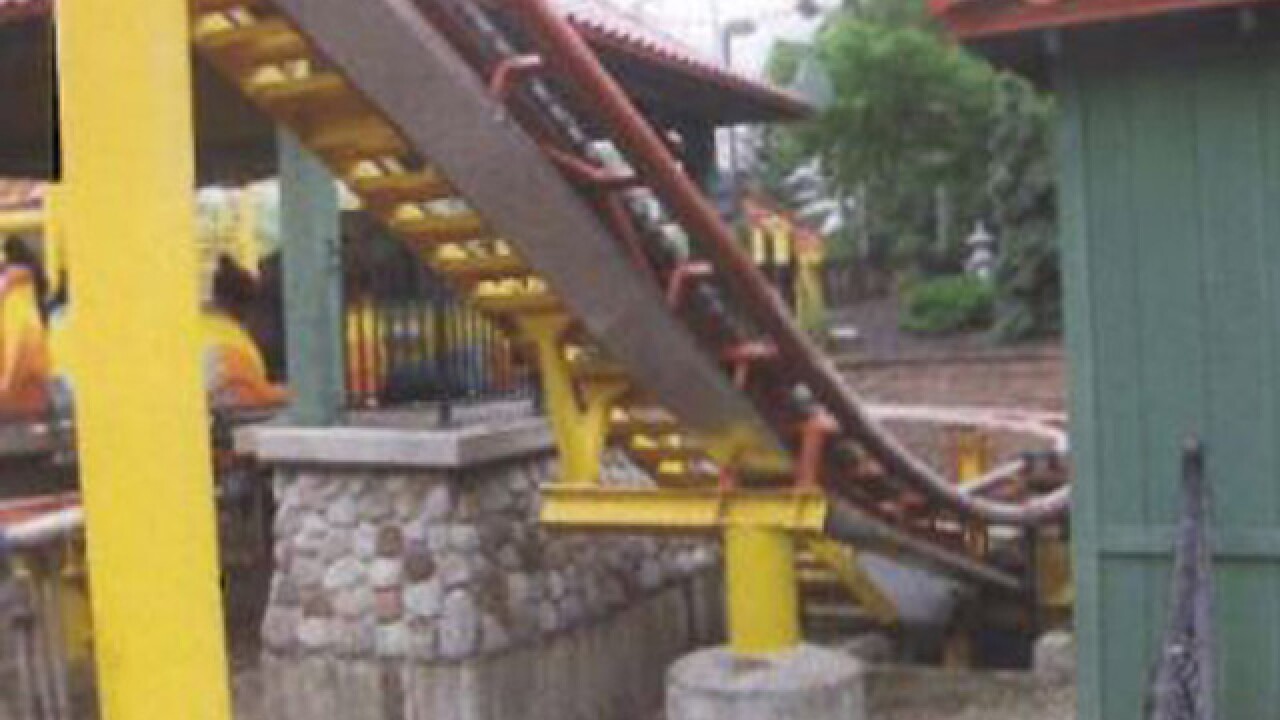 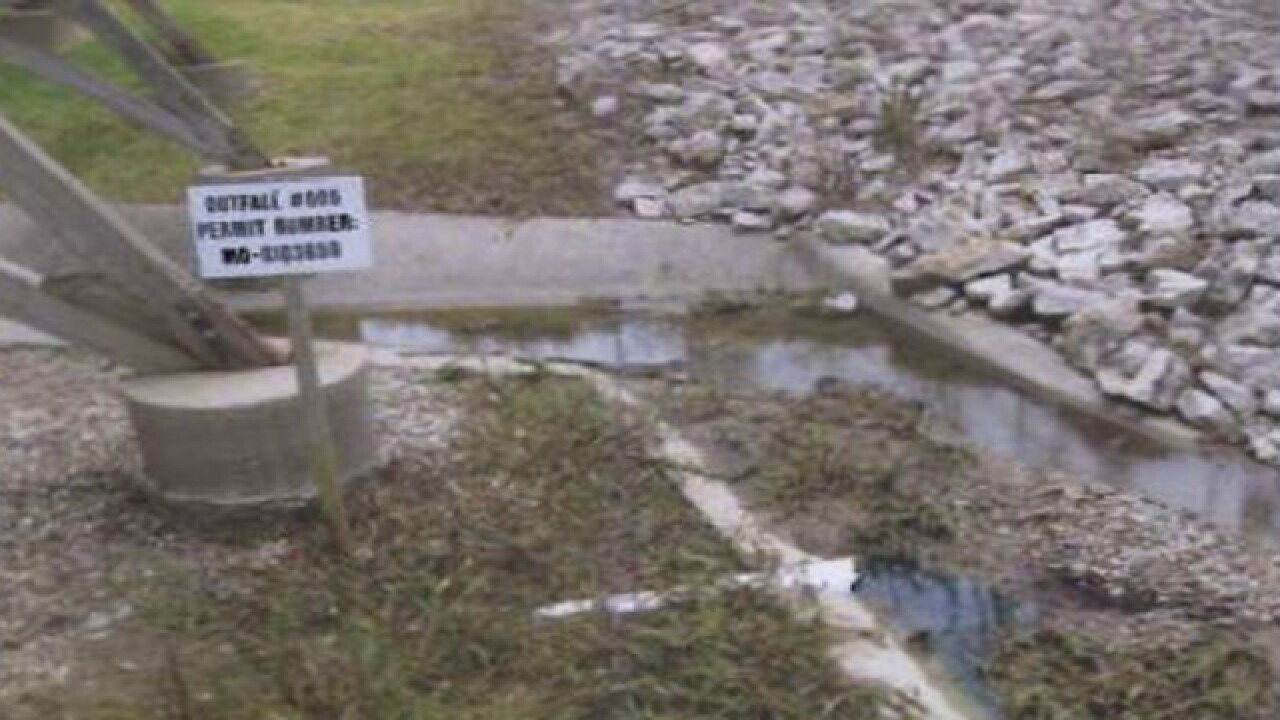 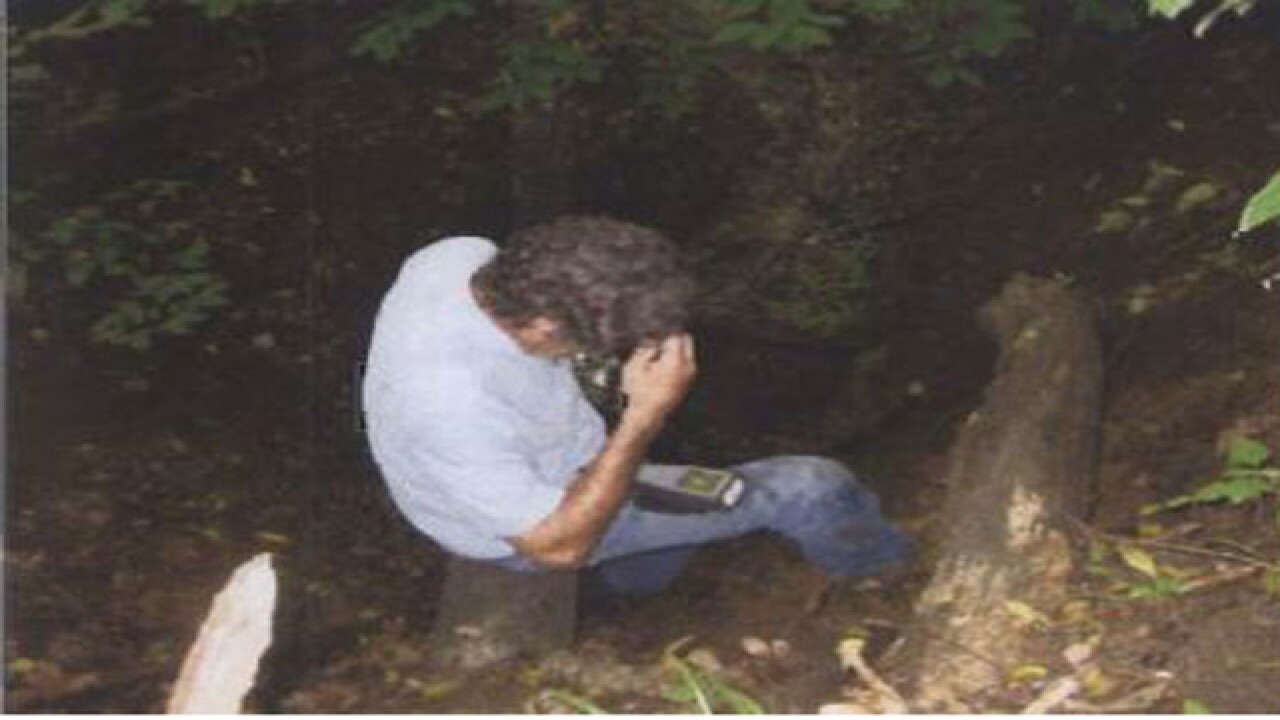 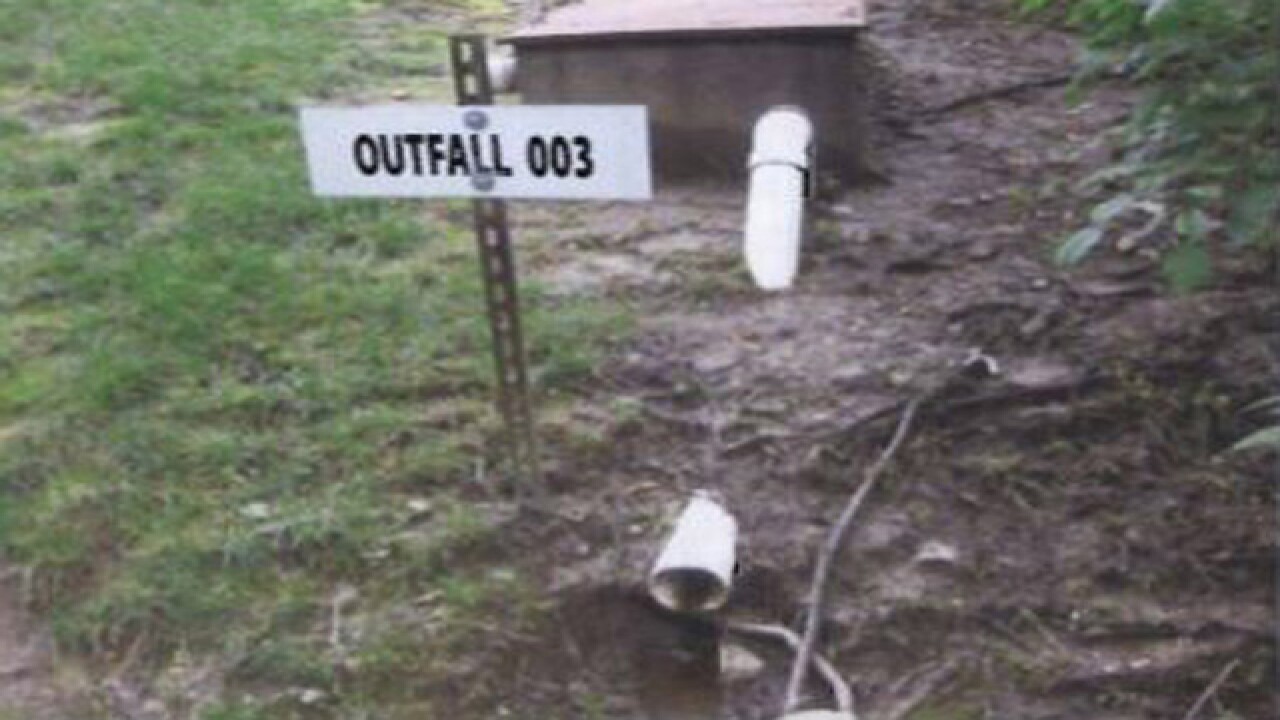 It's a place people go to have a good time.

But according to a new violation notice, Worlds of Fun Amusement Park operators have not been good stewards of the environment.

Documents obtained by 41 Action News from Missouri's Department of Natural Resources  state the amusement park has been releasing oil, grease, floating solids, copper and chlorine beyond what's allowed by its permit into Shoal Creek which feeds into the Missouri River.

In June, a Department of Natural Resources inspection uncovered the problems.

And according to the violation notice, previous inspections found that water pollution has been a consistent problem since 2010.

The violation notice comes after the Missouri Coalition for the Environment filed to sue Worlds of Fun's parent company last week for persistent violations of the Clean Water Act and after 41 Action News investigators began asking questions.

“The Missouri River is one of the greatest resources this state has, serving as the largest source of drinking water for Missourians,” said Alicia Lloyd with the Missouri Coalition for the Environment.  "There is no excuse for a facility of this size to be cutting corners at the expense of the communities who depend on the river."

According to the violation notice, the park's previous reasons why the pollution was happening include leaky valves, snow melt, over application of algaecide and overfilling of water rides resulting in run off.

This new water pollution violation notice isn't the first time the park has been cited.

In 2008, court records show park operators agreed to pay a reduced federal fine of more than $38,000.

As part of the conditions for getting a reduction in that fine, the park operators agreed to fix a half dozen rides to prevent further pollution.