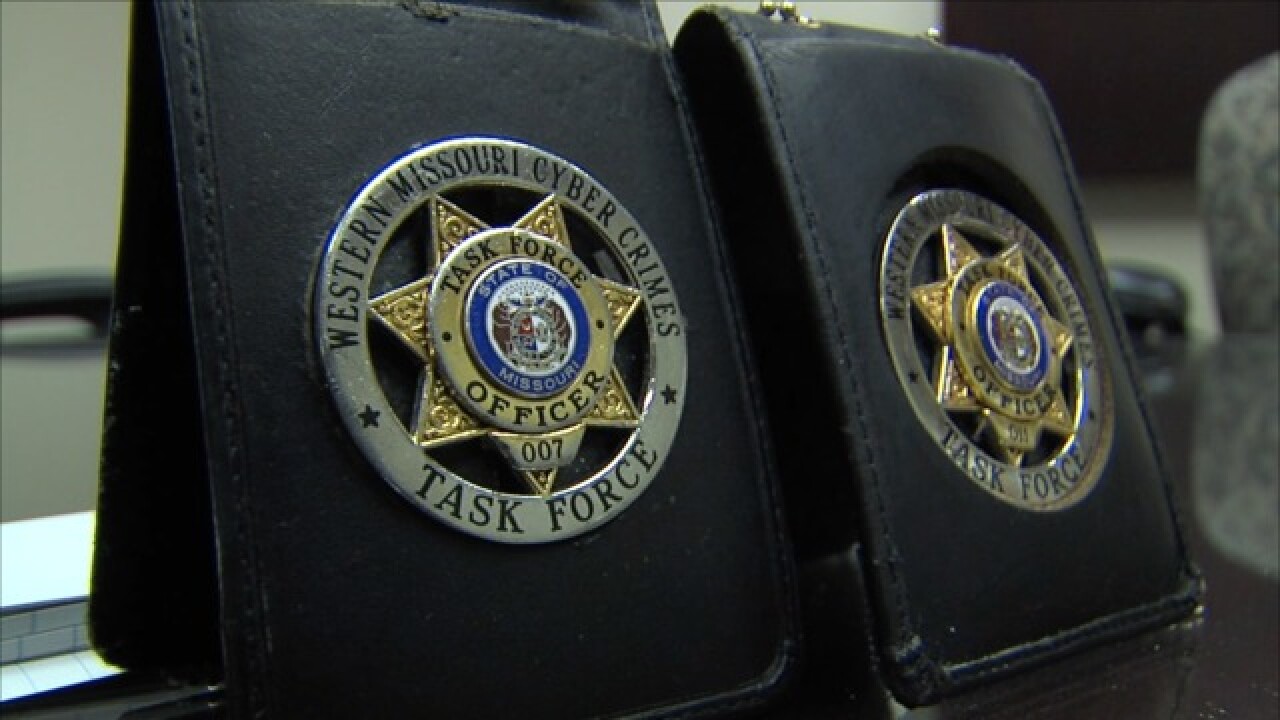 KANSAS CITY, Mo. — The Jackson County Sheriff's Office takes a tough stance on making sure sex offenders are compliant with the law.

They do it in a number of ways, including sweeps.

Offenders are required to report the basics, his or her name, home and work address, any vehicles they own, any scars or tattoos they may have, and internet presence they may have.

Convicted sex offenders are allowed to be on social media. In 2017, the U.S. Supreme Court ruled it's their constitutional right.

But some social media platforms like Facebook still choose to delete the accounts of convicted sex offenders when they are reported by other users.

"They have the user agreements that prohibit sex offenders from being on there but if they get on there and they don't disclose this information and it's unknown that they're on there then obviously you have someone that has offended before that could potentially come into contact with your children,” said Cpt. David Epperson with the Jackson County Sheriff Office’s Investigations Division.

Epperson said Jackson County offenders have three days to report any changes regarding their internet presence.

"People know who the sex offenders are in their area so they might call in a tip and let us know that they're on a website and if they haven't disclosed that, our deputies, our detectives will go out,” Epperson said.

"Obviously, all these people aren't going to go back out and commit additional crimes but just that substantial step of not reporting that information to the sheriff's office shows that they're already not following the rules," Epperson said

"It's just almost impossible to keep track of every sex offender and what they're doing at all times," a detective with the Western Missouri Cyber Crimes Task Force said.

The task force is responsible for protecting children from internet sex predators in 27 counties.

41 Action News concealed the identities of the task force detectives as to not comprise ongoing investigations.

"We don't lay all our cards out on the table. They will completely lie about it, they have a hard time facing that what they're doing, they might know it's wrong but their impulses are so strong that they can't just fight them and so they find ways to justify their actions,” the detective said.

He added apps with chat and video features like Kik, Snapchat, MeetMe and Omegle could put children in vulnerable positions.

"Predators, they are very good about getting into those apps and looking for kids that might be using that at that age range and talking to them and trying to friend them, the detective said.

Which is why law enforcement emphasize that parents need to lay down the foundation for online safety.

“Tell them 'when you get this, I'm going to go through it because I'm going to make sure you're safe and give them a list of rules,’” the detective said.