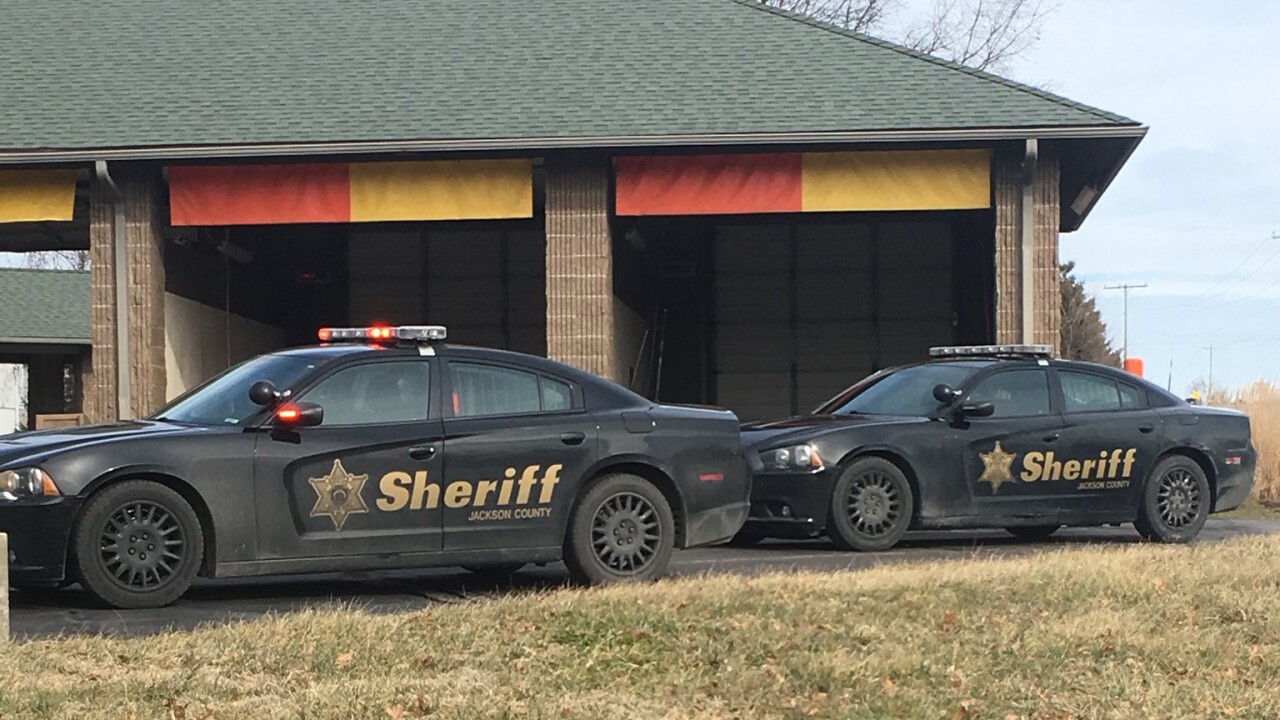 The Jackson County Sheriff&#39;s Office and Fort Osage Fire District investigate after a body was found Thursday on Shoshone Drive near U.S. 24.

KANSAS CITY, Mo. — Jackson County deputies were investigating after a body was found in Independence on Thursday.

Sheriff Darryl Forte said in a tweet that the deceased person was found on Shoshone Drive near U.S. 24.

Deceased subject located at US 40 Hwy and Shoshone Dr. Undetermined cause of death. @JCSheriffOffice and Fort Osage Fire Dist on scene. Will update as information becomes available. pic.twitter.com/PJo1dsH7UU

Forte' later said the death appeared to be medical in nature.

The sheriff’s office and Fort Osage Fire District were investigated.

No other details were immediately available.