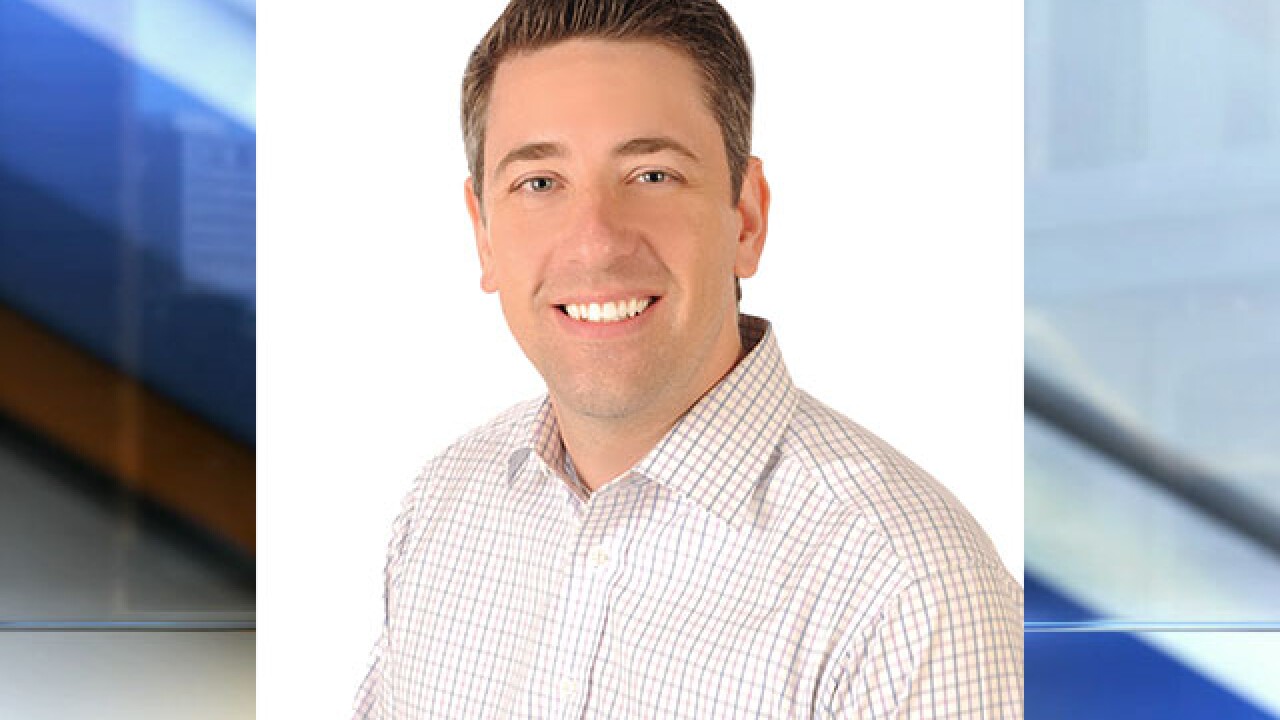 Copyright 2019 Scripps Media, Inc. All rights reserved. This material may not be published, broadcast, rewritten, or redistributed.
Jason Anderson

Anderson, a Lee’s Summit native, comes to 810 from ESPN 680 WHBE in Louisville, Kentucky, where he serves as program director for ESPN Louisville and hosted an afternoon drive show for nine years.

“The opportunity to host a show on Sports Radio 810 is one I dreamed of since I was in high school," Anderson, a Lee's Summit North and Northwest Missouri State University graduate, said in a statement from Sports Radio 810. "It is surreal and humbling to be chosen to host the middays and join the WHB lineup. I look forward to the challenge and can’t wait to get started."

Todd Leabo and 41 Action Sports Director Mick Shaffer will be regular contributors on the show.

"The Zone" will take over the time slot previously occupied by "The Program" with Soren Petro, who has been promoted to the afternoon drive time slot from 2 to 6 p.m.

Anderson's show will start July 29, according to a release from Sports Radio 810 confirming the move.

Anderson interned with the station in 2000 and eventually was hired to host a night show and help with Kansas City Chiefs and Kansas City Royals coverage.

Union Broadcasting also owns the Louisville station where Anderson has worked since 2010.

“Jason has done a terrific job for Union Broadcasting over the past 19 years," Union Broadcasting President Chad Boeger said. "He is extremely talented and has a wealth of knowledge. We are very excited for his return to Kansas City. He will be surrounded by an all-star cast of co-hosts/contributors including Mick and Todd.”

Leabo, a longtime fixture on former host and owner Kevin Kietzman's show, is a vice president for Union Broadcasting and will assume the position of sports director, taking on an even bigger role as a reporter and on-air contributor across all shows.

Sports Radio 810 shuffled its lineup after mutually parting ways with Kietzman last month. He was a co-founder of the station and afternoon drive host for 22 years.

Union Broadcasting, which owns Sports Radio 810, announced that Kietzman would not return on air with the station June 28.