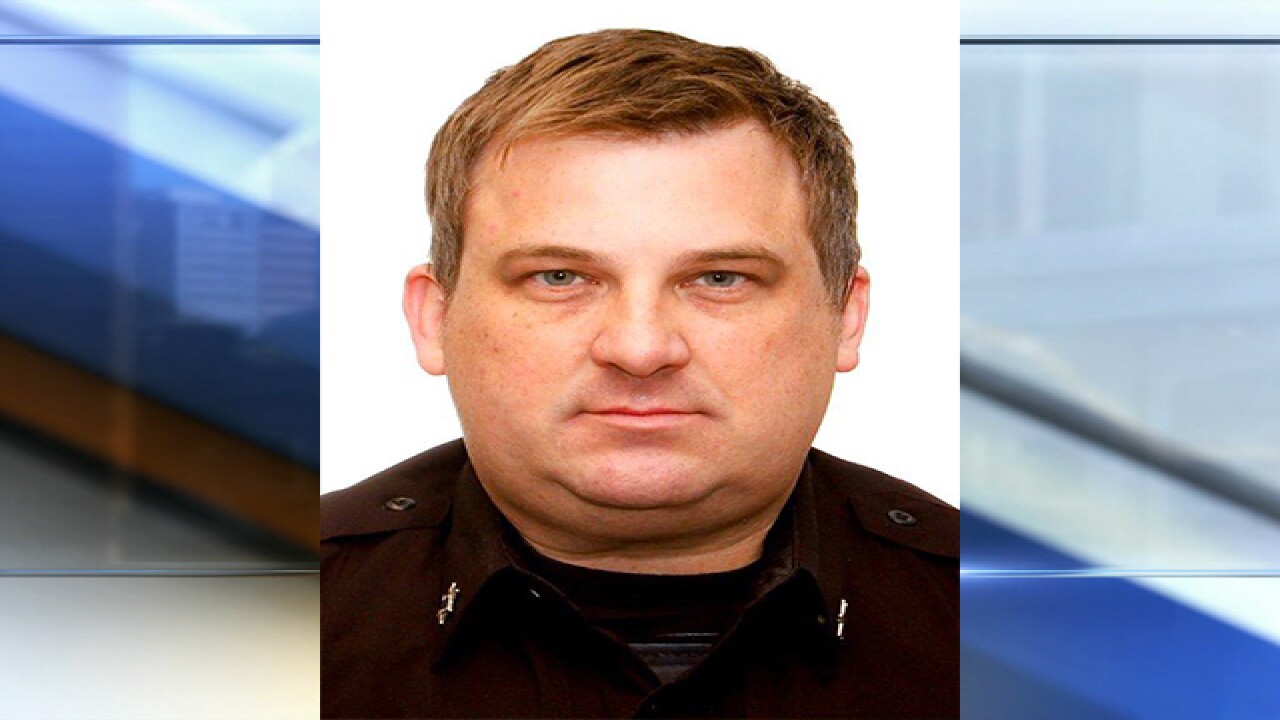 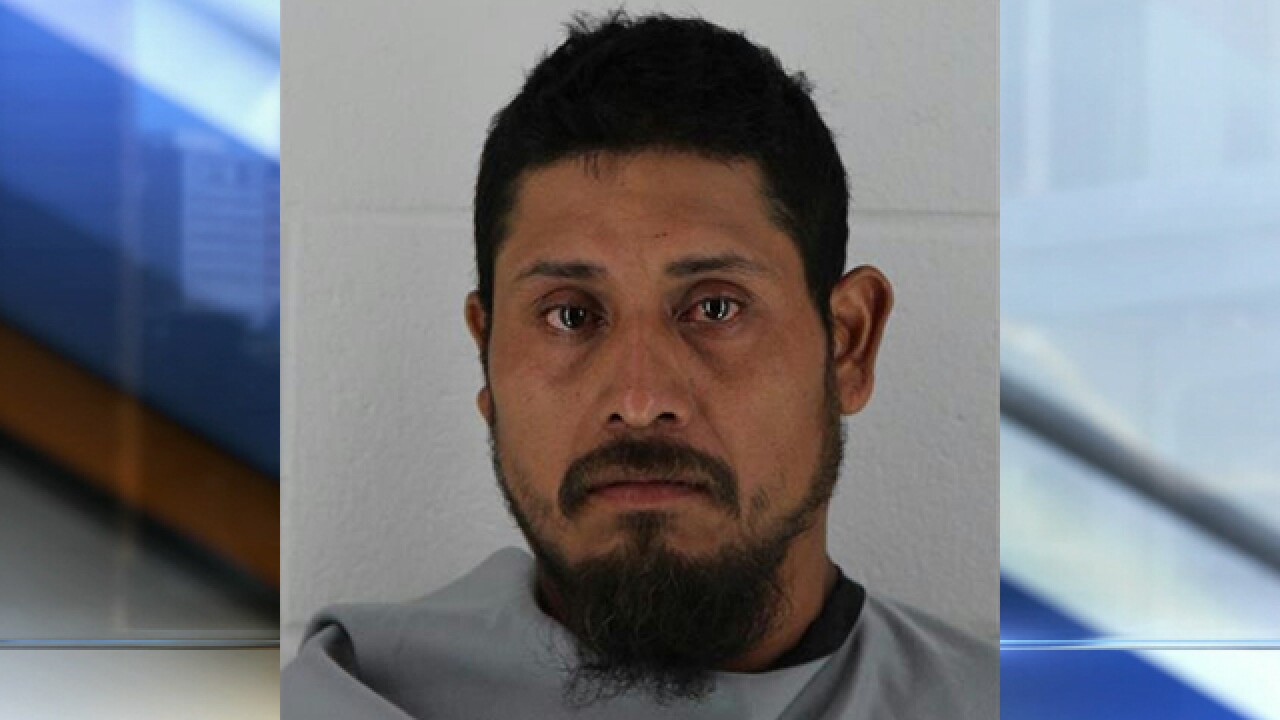 A Kansas City, Kansas, man has been charged in the death of a Johnson County master deputy.

Adrian Espinosa-Flores, 38, has been charged with involuntary manslaughter while DUI and leaving the scene of a fatality accident.

Espinosa-Flores is charged with causing a motor vehicle collision on US 69 Highway just north of 151st Street on Sept. 11, which resulted in the death of Johnson County Sheriff’s Office Master Deputy Brandon Collins, according to a news release from the Johnson County District Attorney’s Office.

Espinosa-Flores will have his first court appearance on Tuesday, Sept. 13.

According to police, Collins initiated a traffic stop on NB 69 near 143rd Street shortly before 1:30 a.m.

Within a few minutes another motorist struck the rear of the Collins' car, killing the deputy.

Lacy says the suspect fled on foot and was captured in the area.

The Johnson County Sheriff's Office said 45-year-old Collins was with the department more than 20 years. Collins was married and had two young girls.

Earlier this month, Collins and Sgt. Kohlmeier saved a man's life in De Soto, Kansas. The man had no pulse and wasn't breathing, so the two officers performed chest compressions until he was revived.

Collins family released the following statement after his death:

"We would like to express our sincere gratitude for the outpouring of support and the many heartfelt thoughts and prayers our family has received since our tragic loss. Brandon was a devoted and caring husband, father, son, brother, uncle and friend. Brandon's love and compassion for his family, friends, and the community he served will never be forgotten."