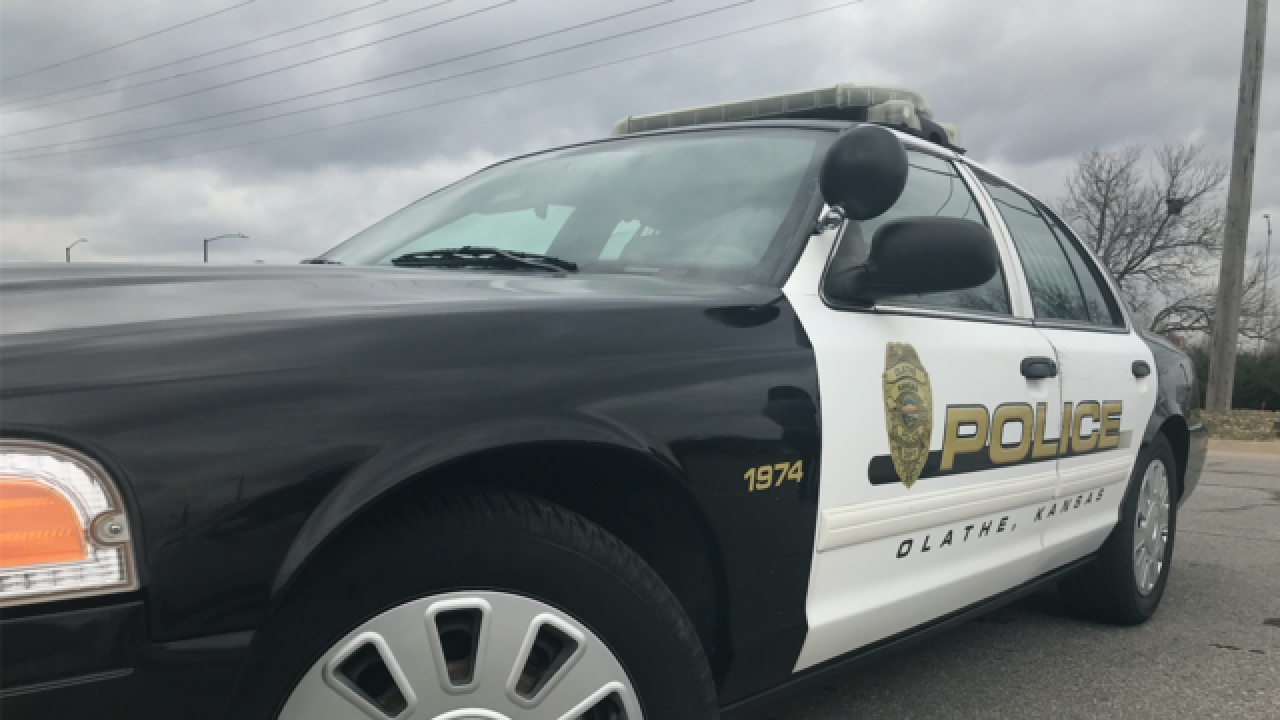 OLATHE, Kan. – A woman remained in the Johnson County, Kansas, jail Tuesday afternoon awaiting charges in the attempted murder of her three children, all under the age of 10.

On Monday night, Olathe Police went to an apartment in the 1700 block of N. Lennox St. on a medical call. In their initial investigation, police came to believe that three children and a woman had ingested a substance and were taken to an area hospital for treatment.

41 Action News is not naming the woman since charges have not yet been filed.

According to court records, the woman filed for divorce from her husband in March 2015.

The court docket in the case shows the parents and the judge filing several child custody agreements since the divorce filing. A ruling reached on Nov. 21, 2017, cleared the way for the children’s father to spend more time with them.

Earlier in 2017, the mother filed for a protection order against the father, but a judge denied that request.

On Tuesday, attorneys representing the father filed a request for an emergency motion in the existing divorce case. The attorney cited “the fact that petitioner has been arrested and booked on three counts of attempted capital murder with the children as victims.”

The Johnson County District Attorney’s office had not formally filed any charges as of 3:30 p.m. Tuesday.