Joe Arce, trailblazer in Latino community, reflects on 50 years in news, says he's not through 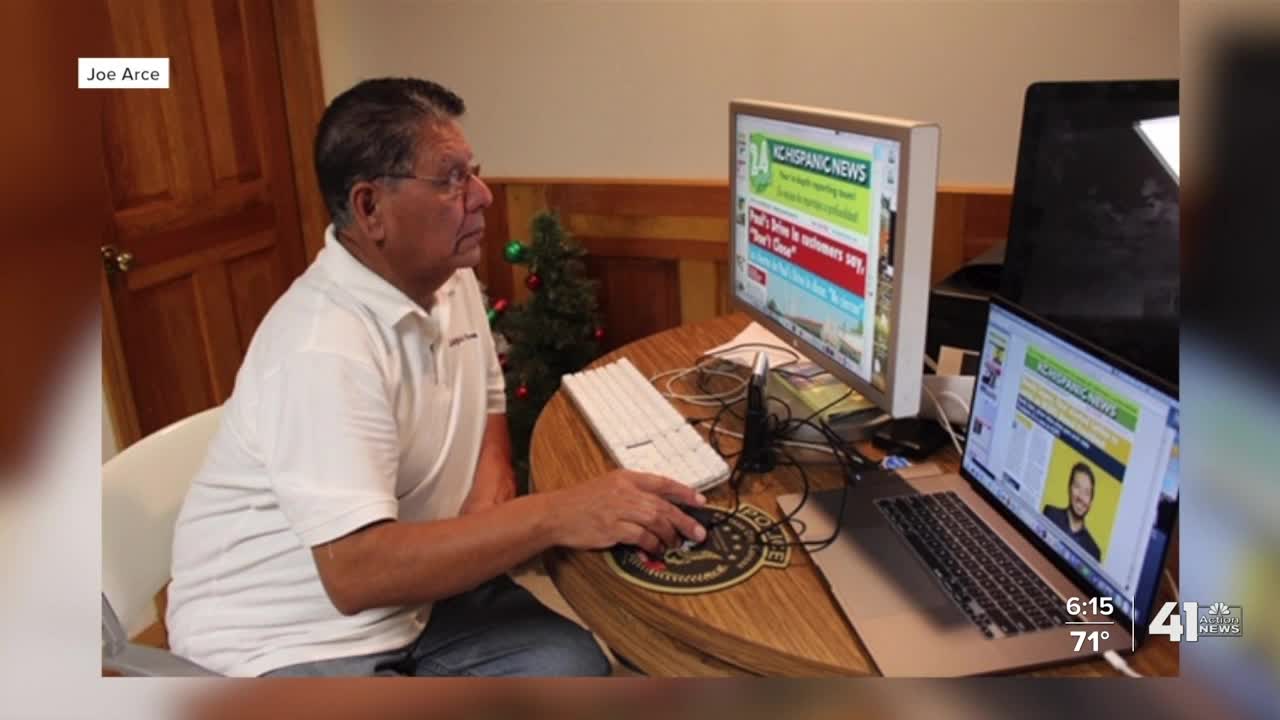 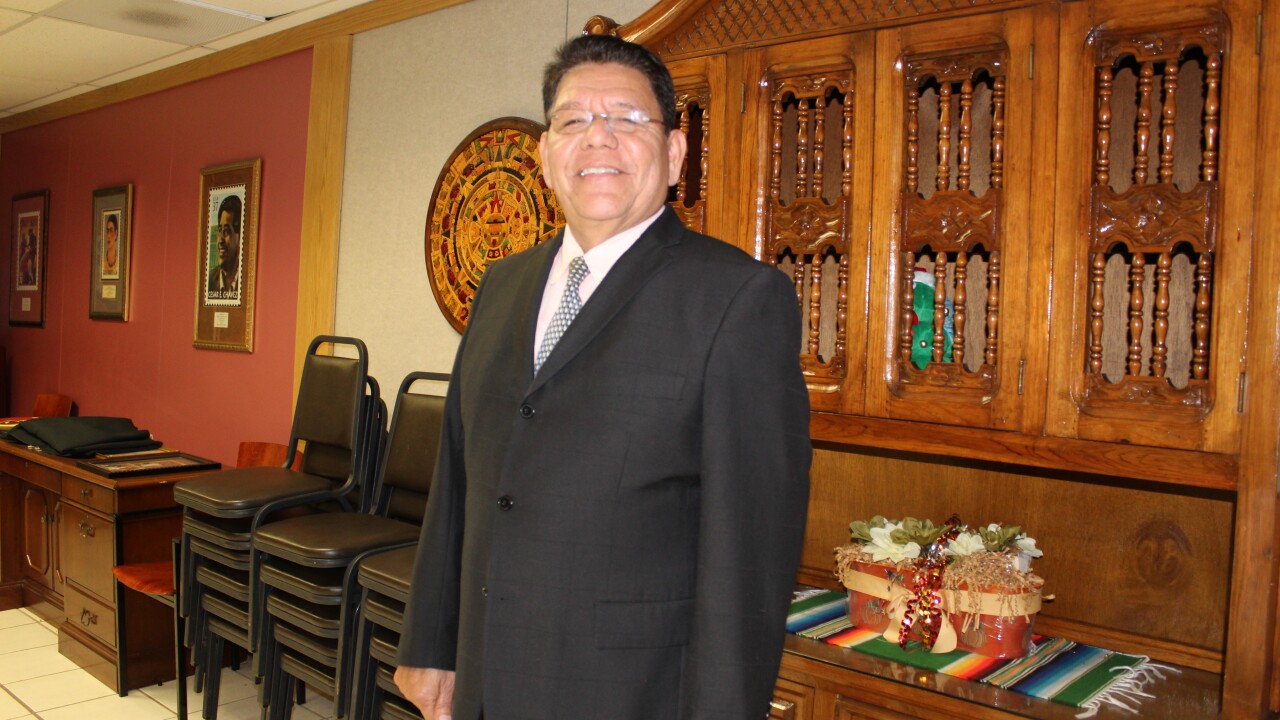 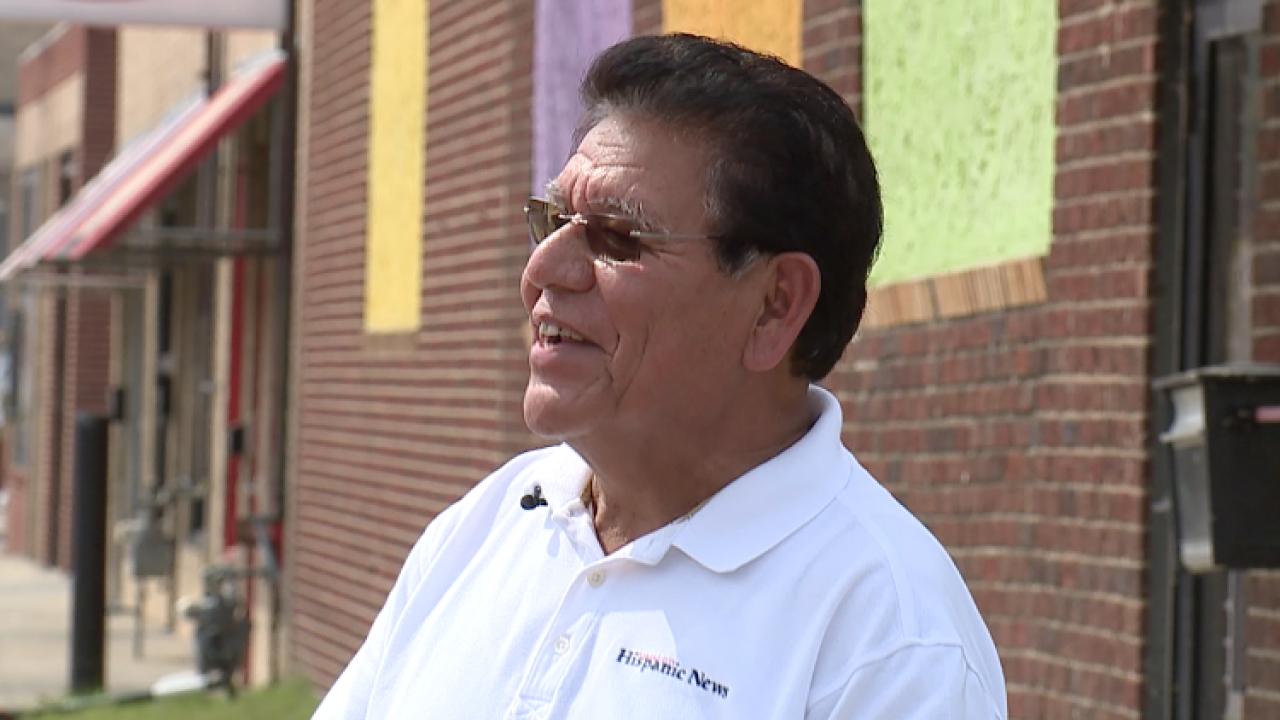 KANSAS CITY, Mo. — The KC Hispanic News comes out every week like clockwork as it has for 24 years.

"And 26 years in television, that's a total of 50 years covering news in the Kansas City area," Joe Arce said.

Arce is the man behind all the years of dedication to the Latino community.

"What I found over the years, even in my broadcasting experience, is that a lot of local stations weren't really touching this particular part of the community, the Hispanic community," Arce said. "Therefore, I wanted my newspaper to be a vehicle of information of mainstream news but that has an impact on the Latino community."

He used that lack of representation to provide in-depth stories in English and Spanish.

Arce directed this effort from the same building at 2918 Southwest Boulevard for years.

"It was extremely important to be on the Westside," Arce said. "I grew up on the Westside. And it's something that, I've always told people the Westside to me, growing up, it's like being in god's country."

The neighborhood may look a little different now from when he was younger but the love in the community is still the same.

Arce's newspaper will now be housed on the same block he grew up on.

He was working from home for a while after selling the old building, but it only felt right to be on the Westside.

"We're at 1722 Holly and I grew up at 21st and Holly. So it just brings back a lot of memories for me and it's very emotional for me to be on this block because, again, this is my humble beginnings," Arce said.

The newspaper will be in the same building as the Hispanic Economic Development Corporation (HEDC), where Arce's friend, Pedro Zamora, serves as the executive director.

"He serves as a mediator throughout the whole community," Zamora said of Arce. "He can get you in contact with folks you've been trying to reach and actually open up a conversation and a dialogue with some very powerful words, and then document that in his newspaper."

Zamora said he's turned to Arce for mentoring and friendship over the years. Arce pushed him to take the leadership role at HEDC as he's done with many other young leaders.

"That's a very strong motivating component of Joe, he still believes this community has a future," Zamora said. "He believes the future relies completely on the leadership and the younger kids in the community.

As for what's next, Arce says he's not through.

"What I'm doing is just covering news and trying to do the best job I can and serve this community," Arce said.

Arce has served on the boards of countless organizations, such as the Guadalupe Centers and the Hispanic Chamber of Commerce of Greater Kansas City. He founded the Hispanic Media Association, which gives scholarships to Latino students who want to go into news.

Arce also worked with the University of Central Missouri for 15 years as chair of the Cesar E. Chavez committee, helping to attract Latino students. As of 2017, UCM had raised $200,000 for student scholarships.

Arce and his wife, Ramona, say they're happy to serve the community.