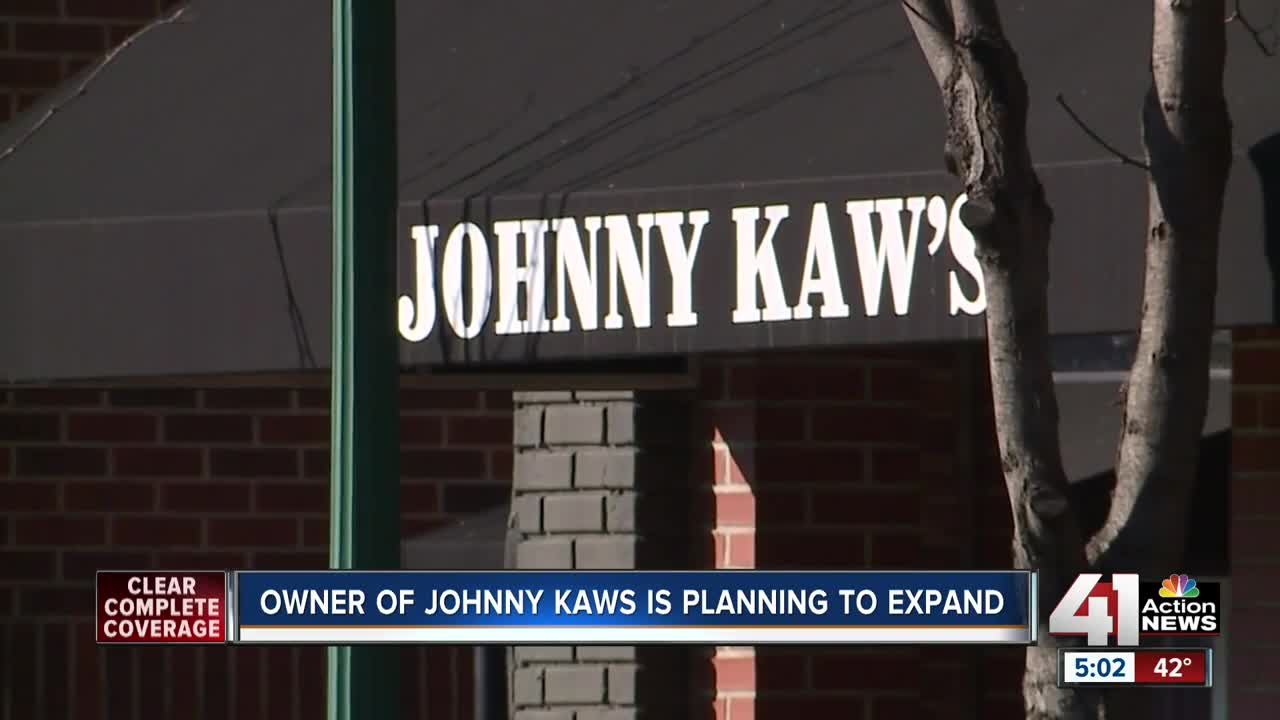 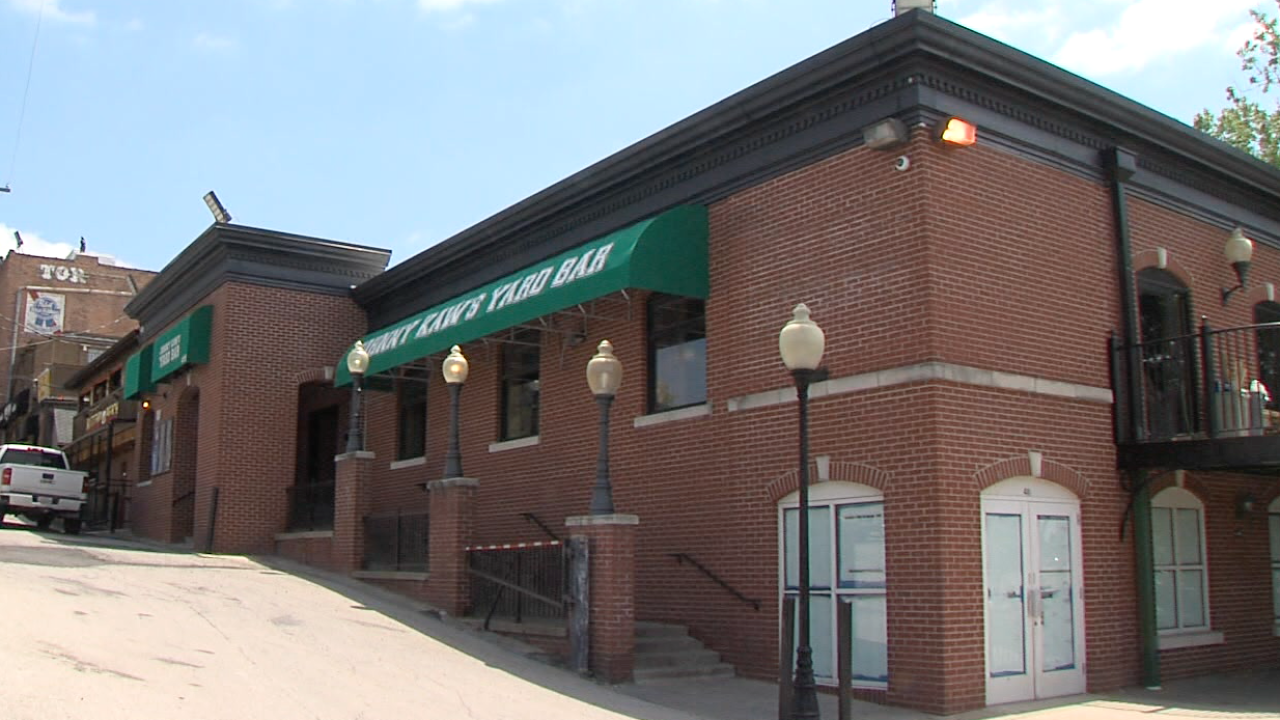 LISTEN: 41 Files Podcast breaks down the impact of Johnny Kaw's announcement for Westport

"I love being a part of Westport. There’s a lot of great people down here, great operators down here. I believe Westport is headed in a really good direction and I’m excited to be a part of it," said Allred.

Johnny's Tavern first opened up in Manhattan, Kansas in the popular bar district of Aggieville in 2007, then opened up another bar in 2009 called Shot Stop in 2010, Bomb Bar in 2010 and in 2011, Johnny Kaw's. It's a model Allred is using in Westport.

"Those concepts have proven to be successful in Aggieville I was hoping to just bring them here and hopefully contribute to this bar district," said Allred.

Reaction online to this news hasn't all been positive, but Allred hopes to change minds and win their business.

"Everybody reacts to change differently and I just focus on just improving and hopefully some of those people give our places a try and we can earn their business," said Allred.

The address listed for Bomb Bar is the current home of Char Bar. Allred said it will be a location next to the bar, connecting to the current Johnny Kaw's location.

Shot Stop is the current address for Dempsey's Burger Pub. Allred said he has the lease papers to take over Dempsey's on April 1st. 41 Action News has reached out to Dempsey's. An employee could not comment and said to reach out to a manager.