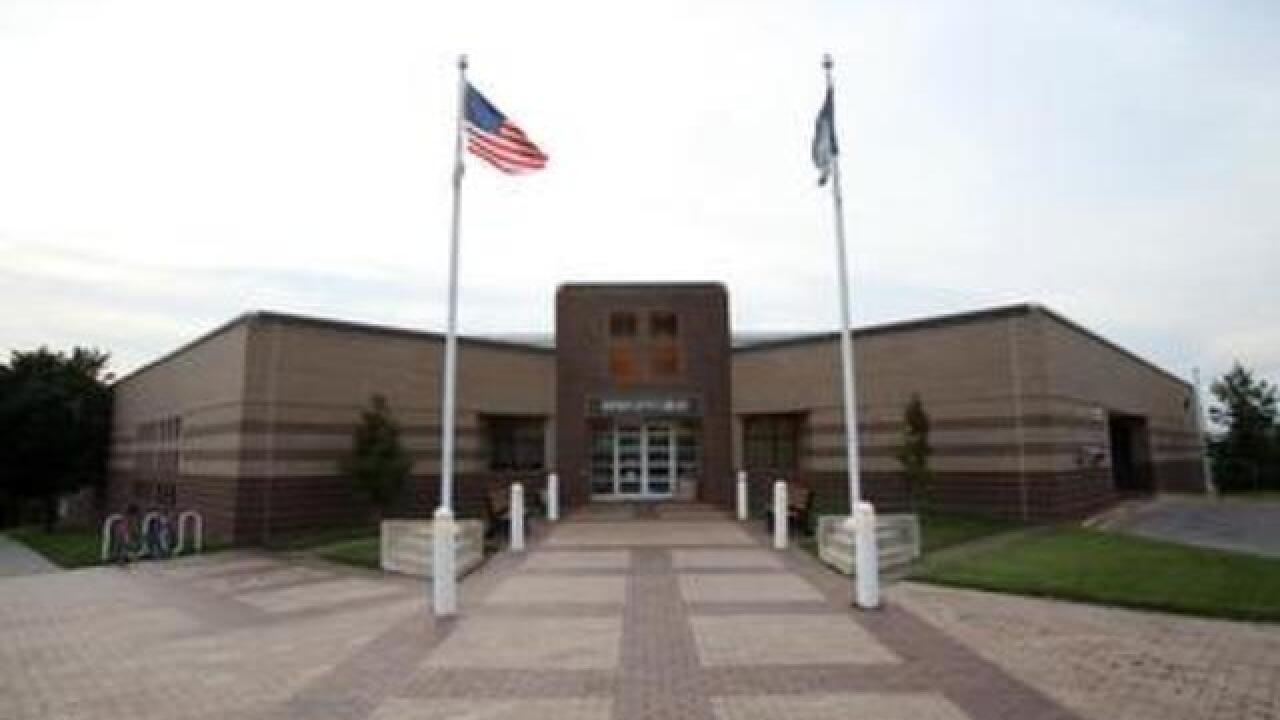 Copyright 2018 Scripps Media, Inc. All rights reserved. This material may not be published, broadcast, rewritten, or redistributed.
<p>Photo courtesy of Johnson County Library.</p>

KANSAS CITY, Mo. -- The Shawnee branch of the Johnson County Library plans to reopen Wednesday after the discovery of bed bugs forced the branch to close late last week.

The bed bugs were found at the branch at 13811 Johnson Drive on Friday.

In a news release, library officials said that Shawnee branch staff have taken “several steps” to prepare to reopen the branch, including using bug-sniffing dogs to identify the extent of the problem; working with an external vendor to fumigate; and sealing, baking and removing infested materials. The building will also undergo a “deep clean” before reopening, according to the release.

“The safety of patrons and the collection are paramount, and the library is prepared to keep the branch closed as long as necessary to correct the problem,” the library said in a statement Monday. “We apologize deeply for any inconvenience caused by this closure.”

Johnson County Library officials have also conducted staff trainings on the issue, according to the release.

Anyone with materials from the Shawnee branch should keep them sealed in a plastic bag, the library said last week.