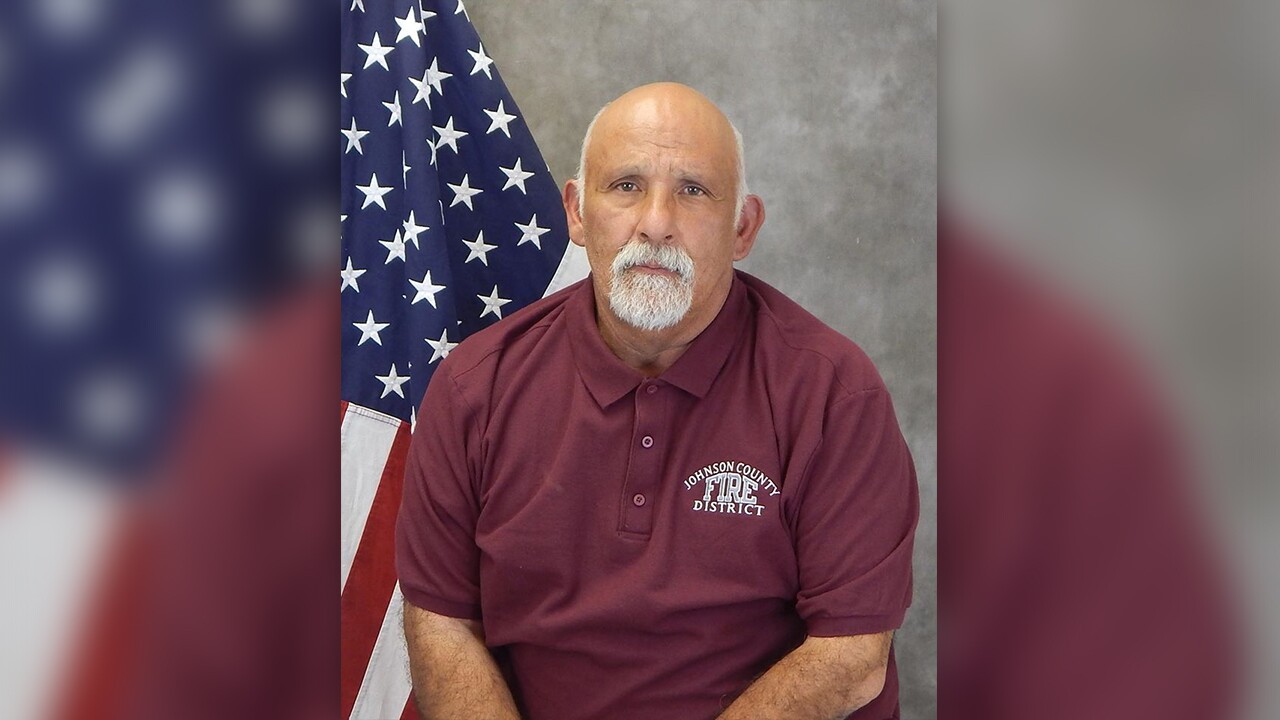 JCFPD said his was the only vehicle involved in the crash, and Monteer was pronounced dead at the scene.

Monteer had been a volunteer firefighter with JCFPD since March 2018 and worked out of Station 3 in Chilhowee, Missouri, the department said in a Facebook post.

"Response to any fatality accident is hard. Response to one of our own is even harder," JCFPD wrote.